It's one thing to give a dollar to a homeless person, and it’s another to welcome them as guests into your home. But that’s exactly what one man in the East Bay is doing.

Terrence McGrath of Piedmont invited a homeless couple from Oakland to move into his multimillion-dollar home, and the sight of the new neighbors has prompted some locals to call 911.

"I can see how people would be like, 'Who are these people? What are they doing here?'" next-door neighbor Jordan Gudebski said.

Greg Dunston and his partner, Marie McKinzie, are the new neighbors, and they are grateful to be living rent-free in an in-law unit at the $4 million home on Hampton Road.

"[There's a] kitchenette, a beautiful bathroom, like a walk-in closet. It’s pretty cool," said Filiberto Perez, who works for McGrath.

McGrath is a real estate developer, and one of his firm’s projects is a colossal transit village just steps away from the MacArthur BART station. Perez said McGrath took the couple in months ago, during the rainy season.

"I really respect that. I wish I could be like that," Perez said. 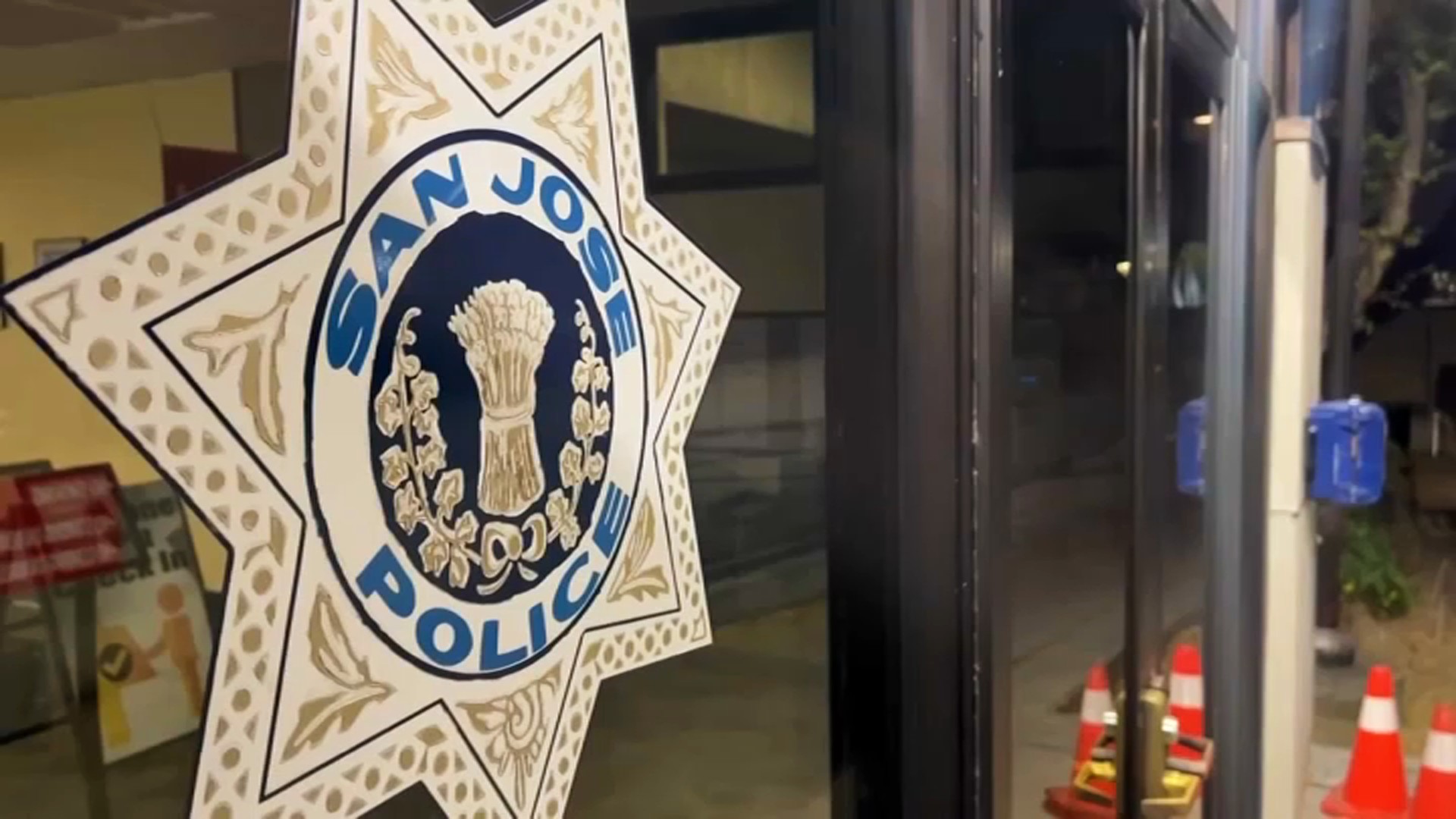 Gudebski added: "Terry is an amazing man. To see him actually take an action like this, Terry stepped up. He’s trusted them as family to come into his space, and that’s awesome."

Not everyone in Piedmont seems to think so, and even though McGrath alerted the Piedmont Police Department about his new guests, the 911 calls still flooded the department.

McGrath declined to be interviewed, but his spokesperson said he's very involved in trying to resolve the homeless crisis in Oakland.