An infant was found dead at a recycling facility in San Jose early Friday morning, according to police.

Officers responded around 3:30 a.m. to GreenWaste Recovery at 625 Charles St. and found the infant on a conveyor belt within the facility, police said.

The baby was initially discovered by a worker who was sorting through recyclables and trash.

"I can only imagine they're going through a difficult time right now as well as all the first responders who responded to the scene," San Jose Police Officer Gina Tepoorten said. "Very difficult when you have a young infant or a child. It's hard for everybody who was a part of that."

Homicide detectives, crime scene investigators and officials with the Santa Clara County Medical Examiner-Coroner's Office responded to the facility, according to police.

The coroner's office will conduct an autopsy to determine the cause of death. Detectives will try to pinpoint where the baby came from.

Anyone with information about the case is asked to call Detective Ramon Sanchez or Detective Sgt. Isidro Bagon with the San Jose Police Department's Homicide Unit at 408-277-5283. Those wishing to remain anonymous can call Crime Stoppers at 408-947-7867. 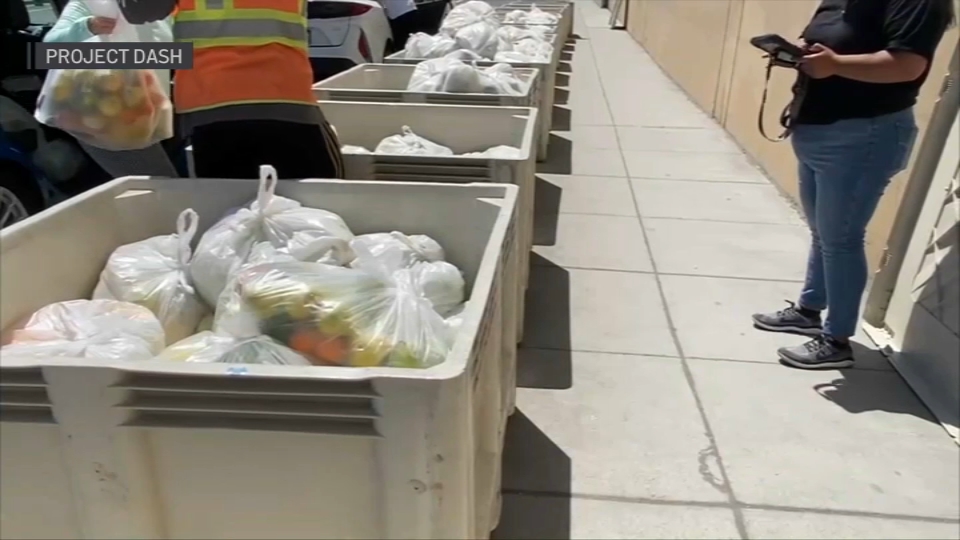 Making It in the Bay 20 mins ago

If you or someone you know is in crisis, help is available. Click here to learn more about the Safely Surrendered Baby Law.