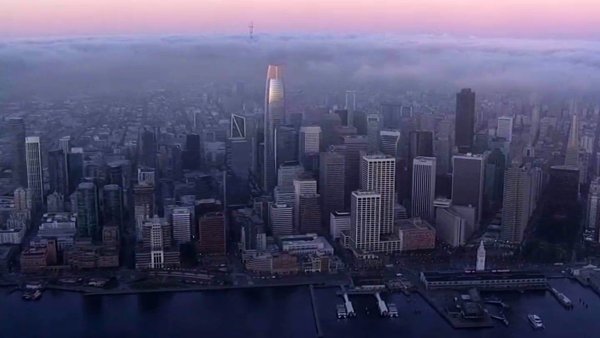 Gale warnings and small craft advisories will go into effect for the coastal waters Thursday afternoon.

The Reno weather service office says this is all the result of another so-called atmospheric river, a plume of moisture stretching out into the Pacific.