Republican Presidential candidate Sen. Rand Paul was in San Francisco Saturday to speak about "disrupting democracy" in an attempt to woo Millennials and the Silicon Valley crowd.

"Some people might be thinking what the hell is a Republican doing in San Francisco," Paul said to chuckles from a packed house at the shared incubator workspace StartupHouse at 934 Howard St. Paul opened a "tech hub" at StartupHouse Saturday to boost his campaign's presence in Silicon Valley, the first 2016 presidential candidate to do so. Paul's campaign has also added a CTO, a tech advisory board and tech office space in Austin.

"I think young people are looking for something genuine," Paul said. "You need to go where young kids are." Paul said his campaign will be aggressively using social media to reach out to young people during what is already being dubbed as the "Periscope election." "We use Snapchat more than anybody else," he said, without going into any specific social media plans ("I'd have to kill you first," he quipped when asked about it).

An article in Vox last year observed that even though Millennials may be missing from the polls, their tweets, texts and hashtags indicate they are paying attention.

“Millennials are better informed, better connected and more exposed to news” than their parents, Mahan told the Chronicle in an earlier interview, but added that there’s “a skepticism or even a cynicism problem" because many Millennials doubt “their vote is relevant or impactful.”

Making It in the Bay May 18 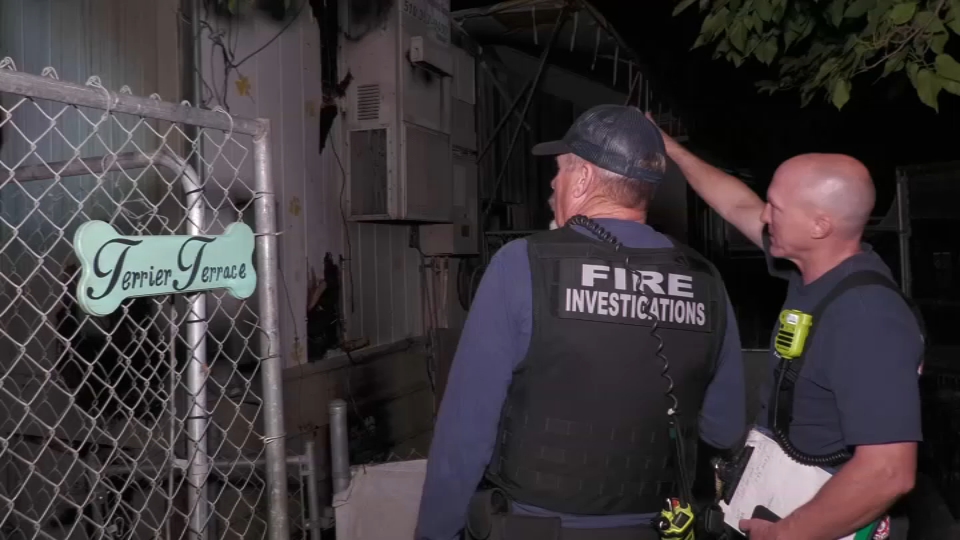 The 2014 midterm election marked the lowest voter participation since the 1940s, but Brigade's leaders say advances in social technologies can reverse the trend. "Disruptive new technologies and candidates are going to make our government better," Mahan said.

The reason I am in San Francisco opening a work space today is because I'm a different kind of Republican. #crowdsourcedcampaign — Dr. Rand Paul (@RandPaul) May 9, 2015