A stretch of San Francisco's Market Street will soon have specially-marked red lanes for its Muni service.

Officials said the red lanes, which will be marked between 5th and 12th streets, are designed to keep motorists from illegally driving on transit-only lanes. Transit officials hope the new lanes will clear the way for better Muni service.

"There's been multiple times when I had to call a car service because Muni said it would arrive and 20 minutes later it's not there," San Francisco-resident Victoria Hilbert said. 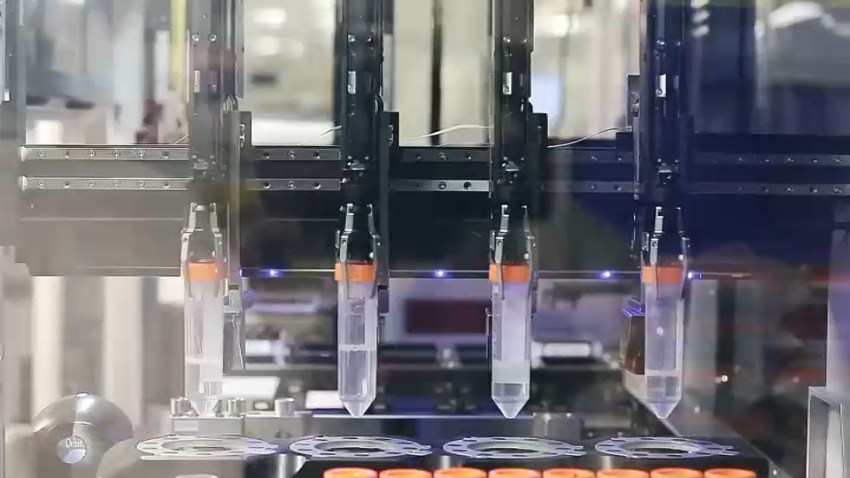 California to Provide $500M in Virus Aid for Small Businesses

Muni said a pilot program on Church Street is improving service. But people who live nearby said shifting traffic into one lane creates headaches for drivers and cyclists who now share the space.

Some drivers admit they have used transit-only lanes in San Francisco.

"It's difficult to see which one is which because there are so many cars," San Francisco-resident Albrey Brown said.

San Francisco police said a transit-lane citation is $60, plus court and other fees that add up to a couple hundred bucks.

Officials said the project is expected to be complete in November.