Robbing a Restaurant? There Isn't an App for That

The idea that an iPhone can be used for just about anything hit a snag Wednesday, when a man tried to rob a Chinese restaurant using his iPhone as a weapon.

Police in New London Connecticut say that Jerome Taylor walked into the North Indian restaurant wearing a mask, and brandishing his iPhone as if it were a gun.

The restaurant's cooks weren't fooled and quickly picked up their knives, at which point Taylor gave up and said he was only kidding. Once the cops came, the cooks actually felt kind of sorry for the guy and didn't want to press charges, but the would be bandit was booked anyway. 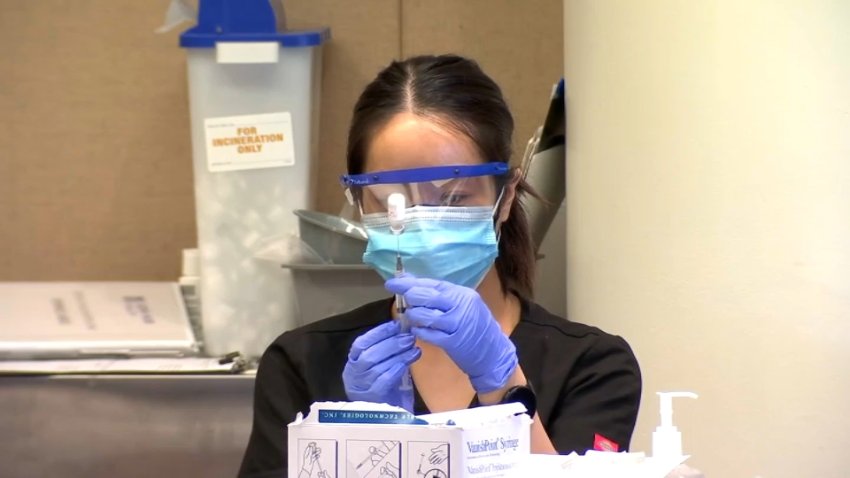 race for a vaccine 35 mins ago 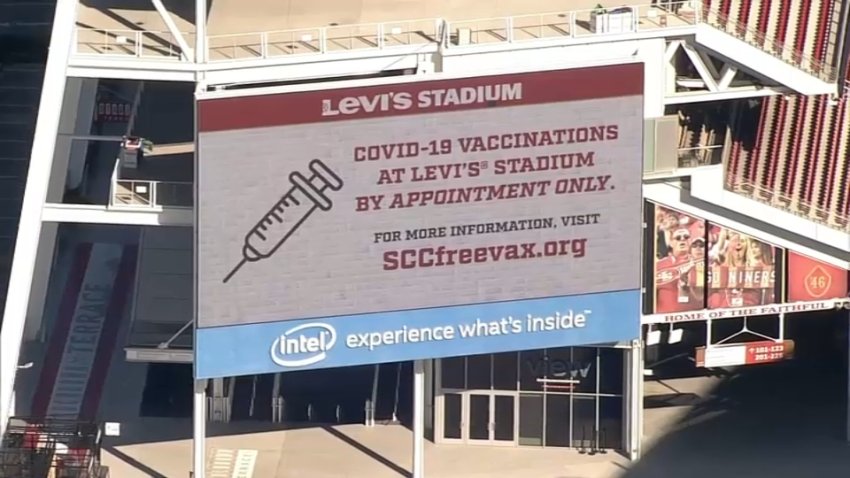 This isn't the first time an iPhone gotten a potential thief into hot water.