As President Donald Trump and Congress continue to play tug-of-war with a new stimulus bill, many local politicians and businesses say it's time to end the debate. In fact, some businesses worry the relief will all arrive too late.

San Francisco city leaders on Tuesday said they're trying to change that by acting as quickly and aggressively as possible to get the money to the businesses that really need it – something many say didn't happen with the first round of stimulus cash.

"We're calling for an emergency plan to step in to provide additional grants and loans," Supervisor Matt Haney said. 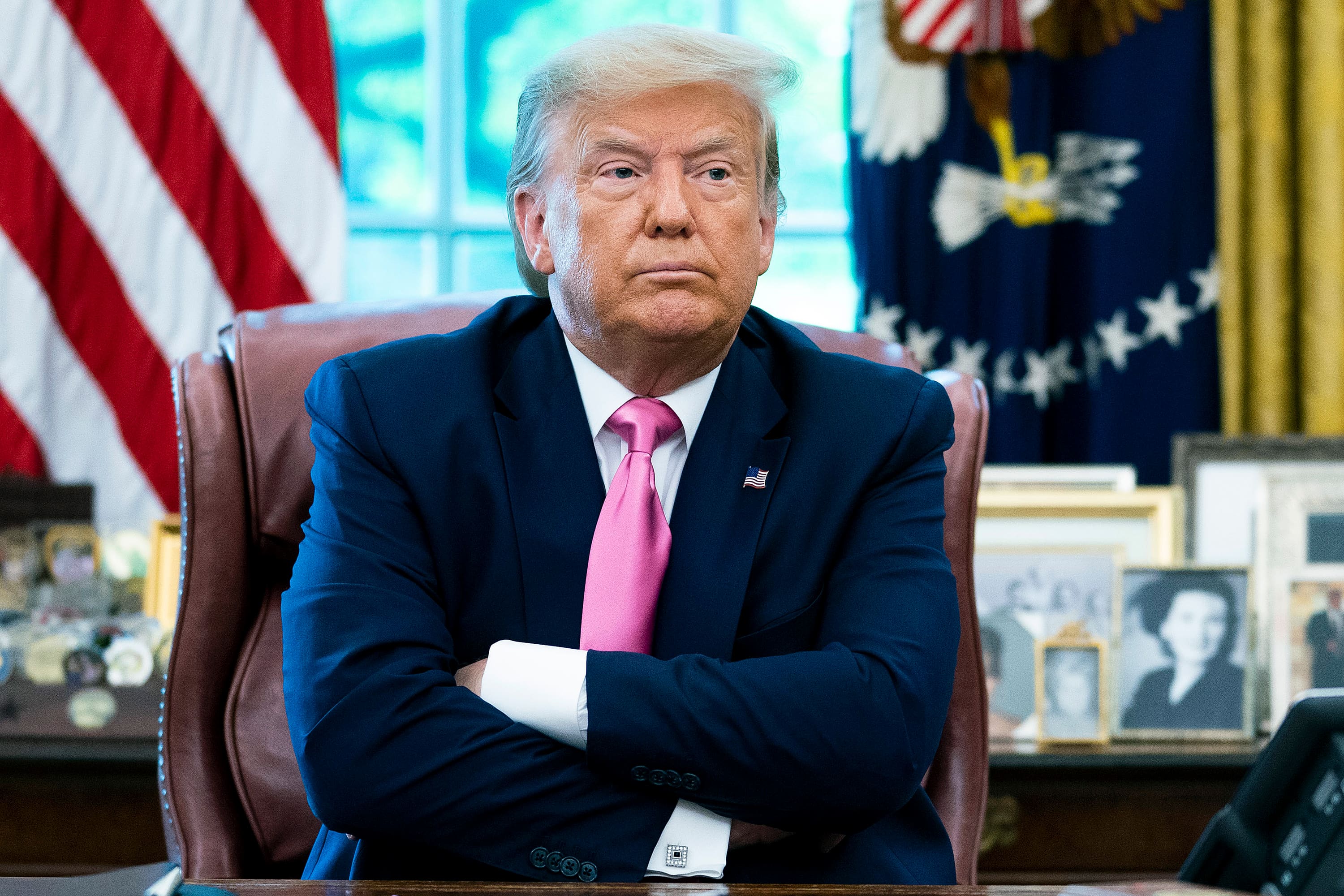 With take-out and delivery the only option, many restaurants across San Francisco are barely hanging on.

"People are losing jobs, hours at work. Revenue is down," Boris Nemchenok said.

Fiorella is hoping to sell out of Christmas dinner to-go kits. La Mar is also banking on big holiday meal to-go sales. But the real holiday gift would be a second round of financial help from the government.

"First of all, it would maintain what we have right now," Thomas Medl from La Mar said. "Second of all, the biggest part, is that we can continue paying the health insurance for the employees so they don't lose their health insurance."

As President Donald Trump and Congress continue to play tug-of-war with a new stimulus bill, many local politicians and businesses say it's time to end the debate. In fact, some businesses worry the relief will all arrive too late. Scott Budman reports.

The city's board of supervisors says even after millions of dollars in loans and tax waivers, much more is needed to keep small shops open.

"The federal government just came out, said that they're going to deploy additional PPP loans for businesses. I want to make sure that we're ready to get those in the hands of businesses and to support them," Haney said.

Some local businesses say the new funds could be the only hope for surviving the pandemic.

"So what we need now is we need grants, we need things that are going to remove financial burdens permanently until we can really get back on our feet," small business owner Dave Karraker said.

Politicians say they're on board and optimistic.

"There are some real bright lights for our city, including support for our small businesses through the extension of the PPP loans," Mayor London Breed said. "And it's supposed to be a lot easier for small businesses to apply than it was the first time."