A San Francisco church sued Zoom Video Communications Inc. in federal court in San Jose on Wednesday over a so-called "Zoombombing" incident in which an online invader disrupted a video Bible study class with pornographic images.

The lawsuit was filed by Saint Paulus Lutheran Church and administrator Heddi Cundle, who organized the class held on May 6 via Zoom for eight students, most of whom were senior citizens.

During the online class, a hacker hijacked the students' computer screens, disabled their control buttons and played "sick and sickening" pornographic videos, according to the lawsuit. When the students tried to terminate the session and restart the class, the hacker attacked again, and the group had to end the class, the lawsuit says. 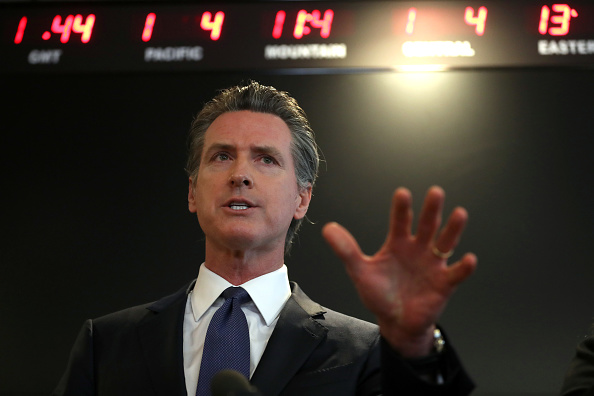 A Zoom spokesperson was not immediately available for comment.

The suit seeks to be certified as a class action on behalf of all Zoom users in the United States. It asks for an injunction against Zoom and for financial compensation, including a punitive damages award.