State Senator Scott Weiner was asked to stay away from his home and office Sunday as San Francisco police and California Highway Patrol officers investigated a death threat that was emailed to his staff.

“We placed bombs in his office and his house … we will kill you,” read the profanity-laces email.

Wiener says he gets threats pretty regularly but believes this one may be part of a pattern.

“We're seeing this escalating campaign of rhetoric attacking our community,” said Wiener. “And so when that happens enough it's just a matter of time before people get so riled up and brainwashed that they act.”

It comes on the same weekend that Alameda County Sheriff's deputies were called to Drag Queen Story Time at the San Lorenzo Library Saturday .

One of the men wore a shirt with an AK47 and the words “kill your local pedophile,” another wore a black and yellow Proud Boys cap. 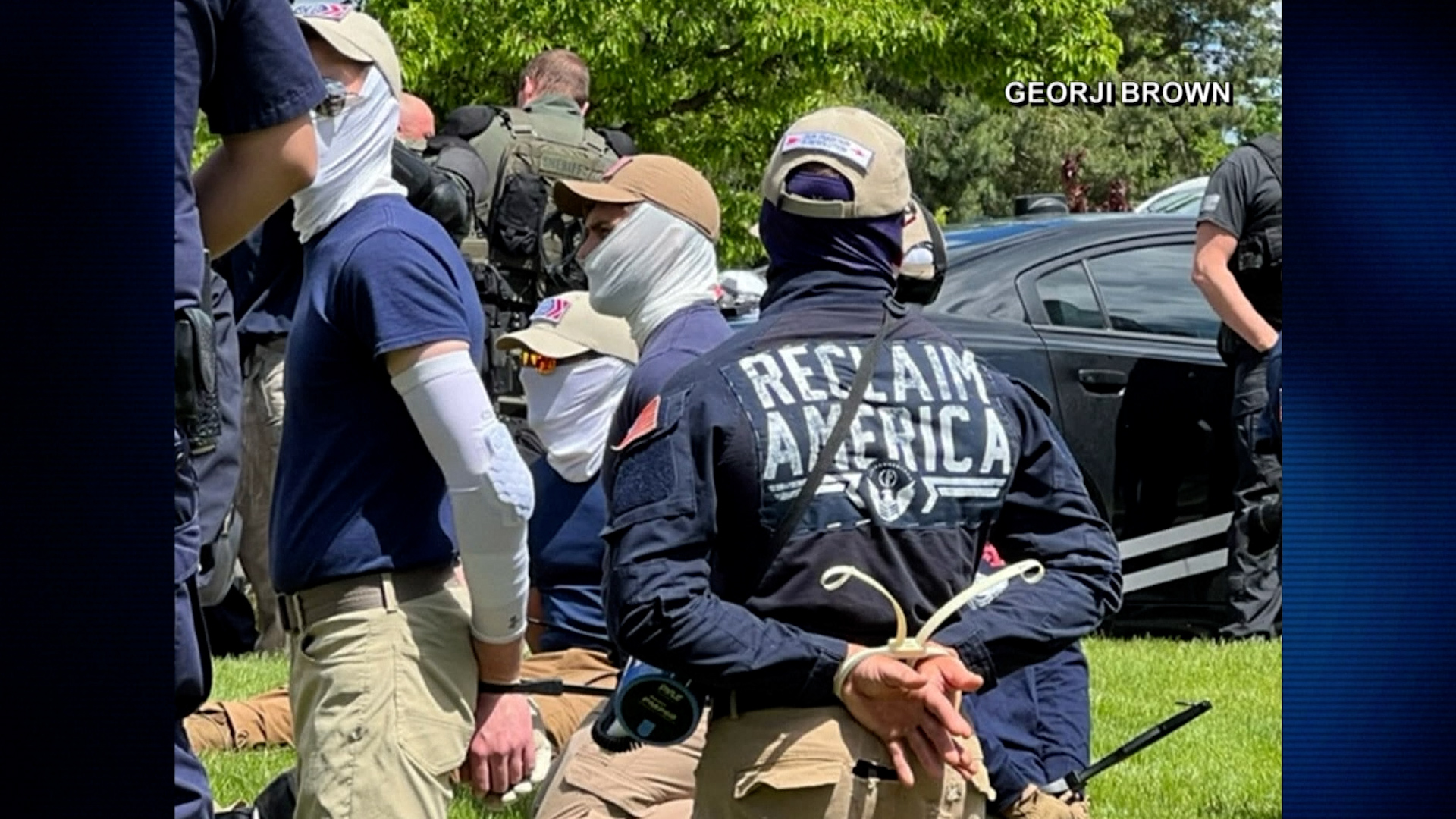 Alameda County deputies are investigating to see if any charges can be filed.

Police there say a citizen called 911 after spotting men loading into a U-Haul just a quarter of a mile from that city's LGBTQ pride festivities.

“Based on the information contained in the call about the weapons and riot gear and things of that nature … We made a command decision to make the stop prior to them getting downtown to prevent a riot from happening,” said Coeur d'Alene Police Chief L White.

San Francisco Police say they've had no indications of any credible threats to LGBTQ pride events scheduled in a couple weeks.

But they will be having a security briefing later this week because of the weekend incidents.

Despite the threats aimed at him, Senator Wiener says he's looking forward to celebrating the first Pride event in the city since the pandemic.

“I look forward to seeing everyone there and the last thing we want to do is be intimidated by people into not celebrating our community,” said Wiener.