Decades of neglect are coming to an end for public housing residents in San Francisco. That’s the promise made Thursday by Mayor Ed Lee and federal Housing and Urban Development Secretary Julian Castro.

The pair met at a public housing project to pledge more than $500 million over the next five years toward repairs and refurbishments for the city’s entire stock of 4,500 public housing

Lee admitted Thursday that housing authority projects around the city have been neglected. 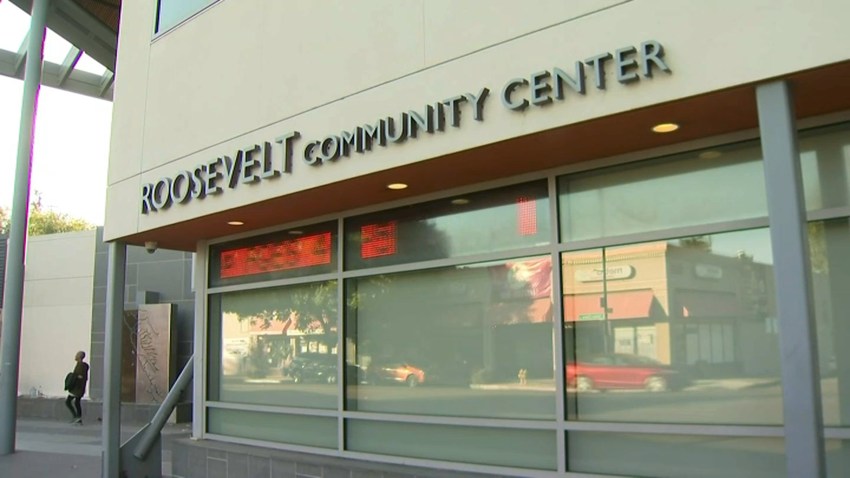 The creative way the city is going to deliver on the repairs is by leasing them to outside developers who will do the repairs and then manage the buildings in exchange for government vouchers from HUD.

“San Francisco is leading the way when it comes to making important investments in the people that live in public housing … Everyone counts in this beautiful city,” Castro said.

And the promise is not just a refurbished place to live.

Supervisor London Breed grew up in public housing in the Western Addition. The newly elected president of the Board of Supervisors says the city will transform the way it delivers services.