The vast Coyote Valley in South San Jose has long been a rare oasis from city development, but that could change.

The San Jose City Council on Tuesday will decide whether to approve a plan to build huge warehouses in the area. The mega-buildings would mean more jobs but also the loss of hundreds of acres of open space.

The proposed development by a Texas-based developer would replace farmland, including the once popular Spina Farms, with two warehouses each described as longer than six football fields and housing up to 5,500 workers.

San Jose must decide if it will go ahead with plans to prevent development by zoning it as open space and agriculture or allow it by keeping the zoning for commercial industrial use.

The Open Space authority, which owns much of the surrounding property, is against the plan. Others at a nearby wildlife preserve agreed.

"It’s an important corridor here between the Santa Cruz mountain range and the Diablo Range for wildlife, so the more development you have here, the harder it's going to be for the wildlife to populate," Chris Feldt of Morgan Hill said. 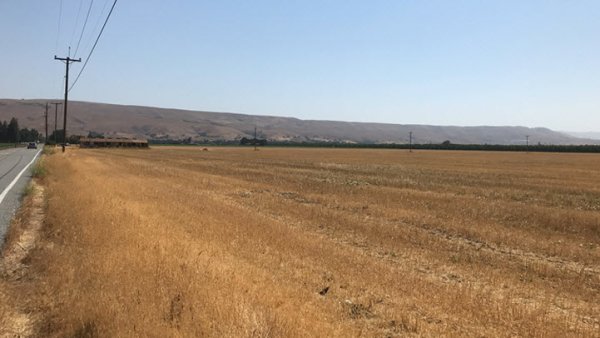 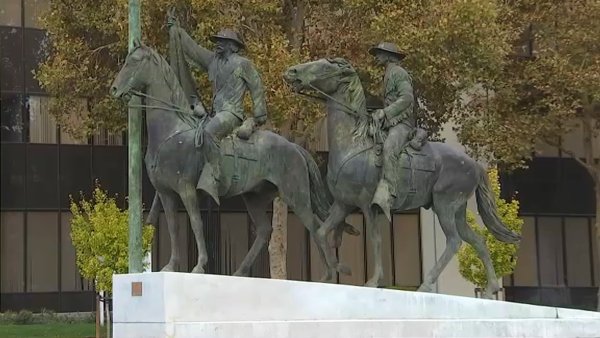 NBC Bay Area could not reach the property owners, but other farmers annexed by the city decades ago say they want to have options and want to be part of future planned development.

"We want to make sure that we are included this time as landowners to help come up with a plan for all," Coyote Valley property owner Ken Saso said.

"It is a very slippery slope," he said. "As soon as you allow one particular development to move forward, there's no principal basis for drawing a line anywhere else and you'll see the entire valley get developed," he said.

It’s likely whatever the city council decides may not be the final word. With so much at stake financially and environmentally, many of those involved say the decision could ultimately be made in court.