At the intersection of Bonita Avenue and East San Antonio Street, considered an illegal fireworks hotspot, neighbors say those fireworks are not just a nuisance but also a fire hazard.

They're hoping the city's crackdown will work better than it did on the Fourth of July, when aerial explosives shot into the air over and over again, jolting the entire Roosevelt neighborhood.

"The windows in my house shake, there’s smoke in the air, debris everywhere," resident Jeff Levine said. "You feel like you’re in a battle zone."

San Jose is asking residents who are fed up with illegal fireworks to help out: snap a picture and report violators online.

Neighbors here are also asking those who want to stay anonymous to use the Silicon Valley Crimestoppers app.

"If you have any pictures, videos, text messages and you wish to stay anonymous, you can upload those items to our app or website," said Dee Barragan, neighborhood association president. 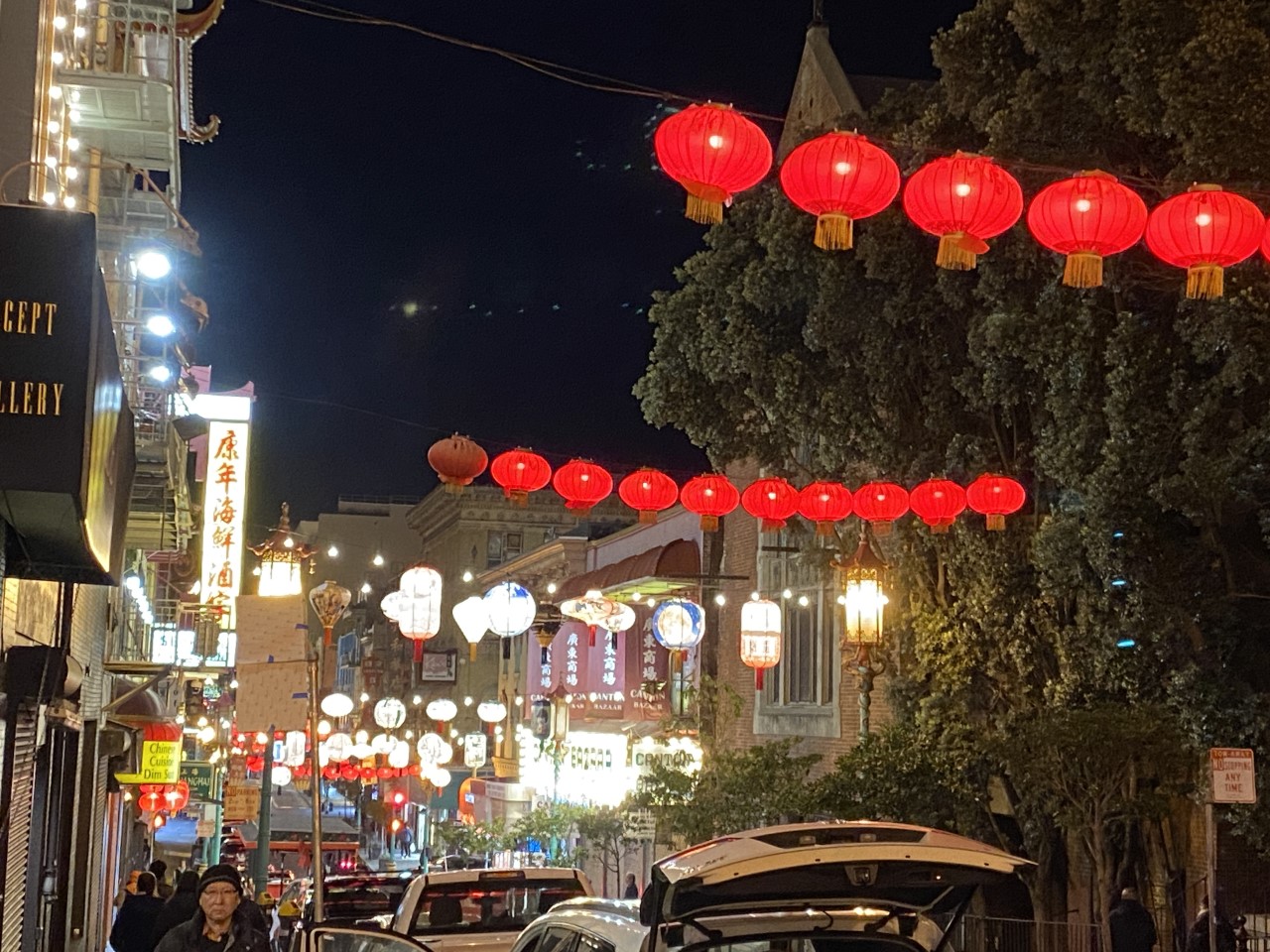 Residents believe making violators pay may be the only way to stop it.

"If people saw that the city meant business, it would cut it way, way down," Levine said. "We’re not trying to stop people’s fun. We’re talking about a major hazard."

The fines for violators are pretty hefty: $500 for a first offense up to $1,000 for multiple offenses. Those selling illegal fireworks could face a $50,000 fine plus jail time.