San Jose police have asked for the public's help in locating a 55-year-old suspect wanted in connection with a hit-and-run collision that left two women dead earlier this month.

Jose Carrillo-Huizar was identified Thursday as a suspect in the hit-and-run that occurred on April 7 in the area of Ocala Avenue and Oakton Court.

There is a cash reward for information leading to his arrest.

Narinder Kaur, 75, and Kuljit Kaur, 53, were in a marked crosswalk when they were hit, according to police.

Police previously released surveillance photos of a red pickup truck believed to be involved in the hit-and-run. 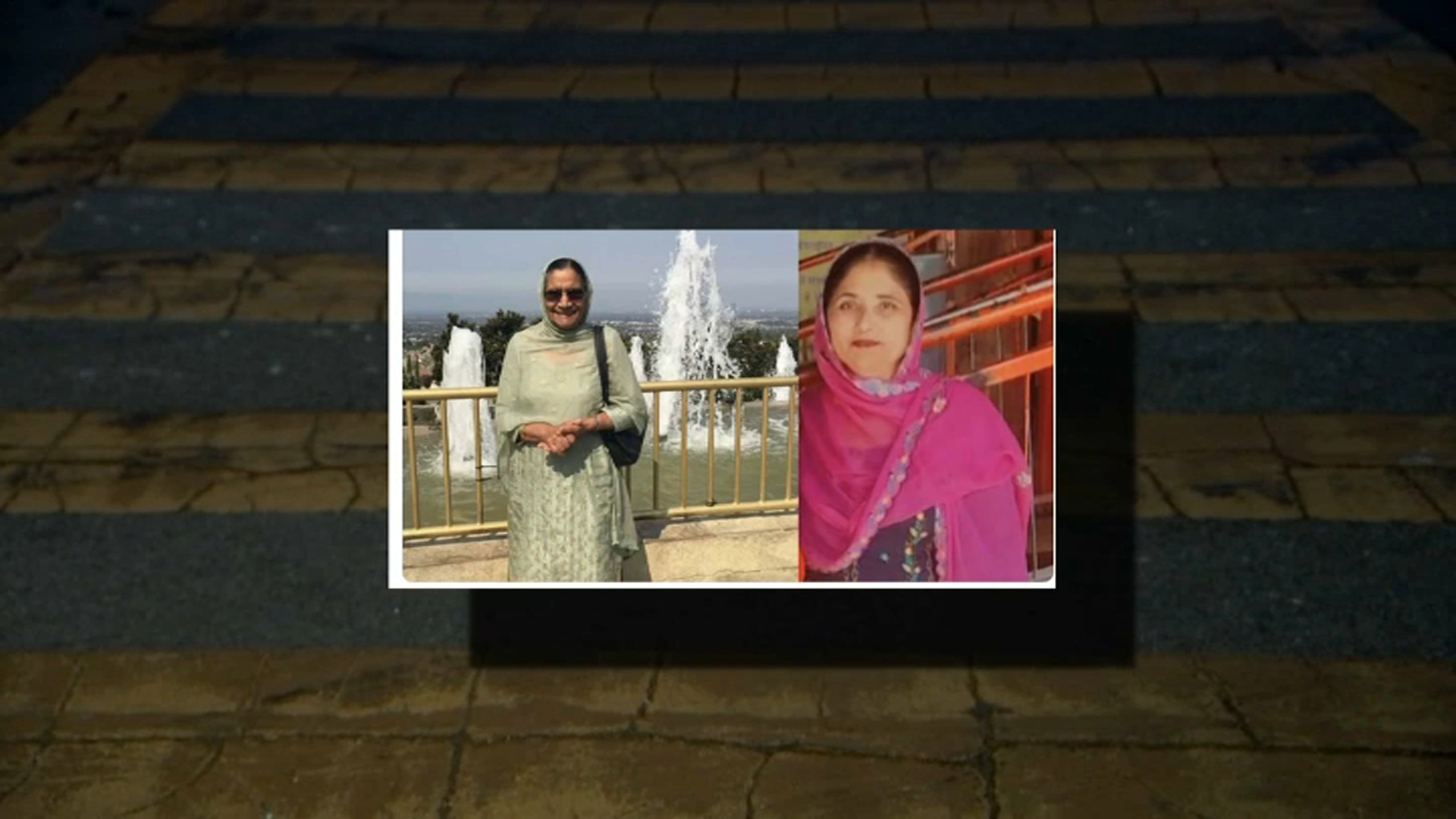 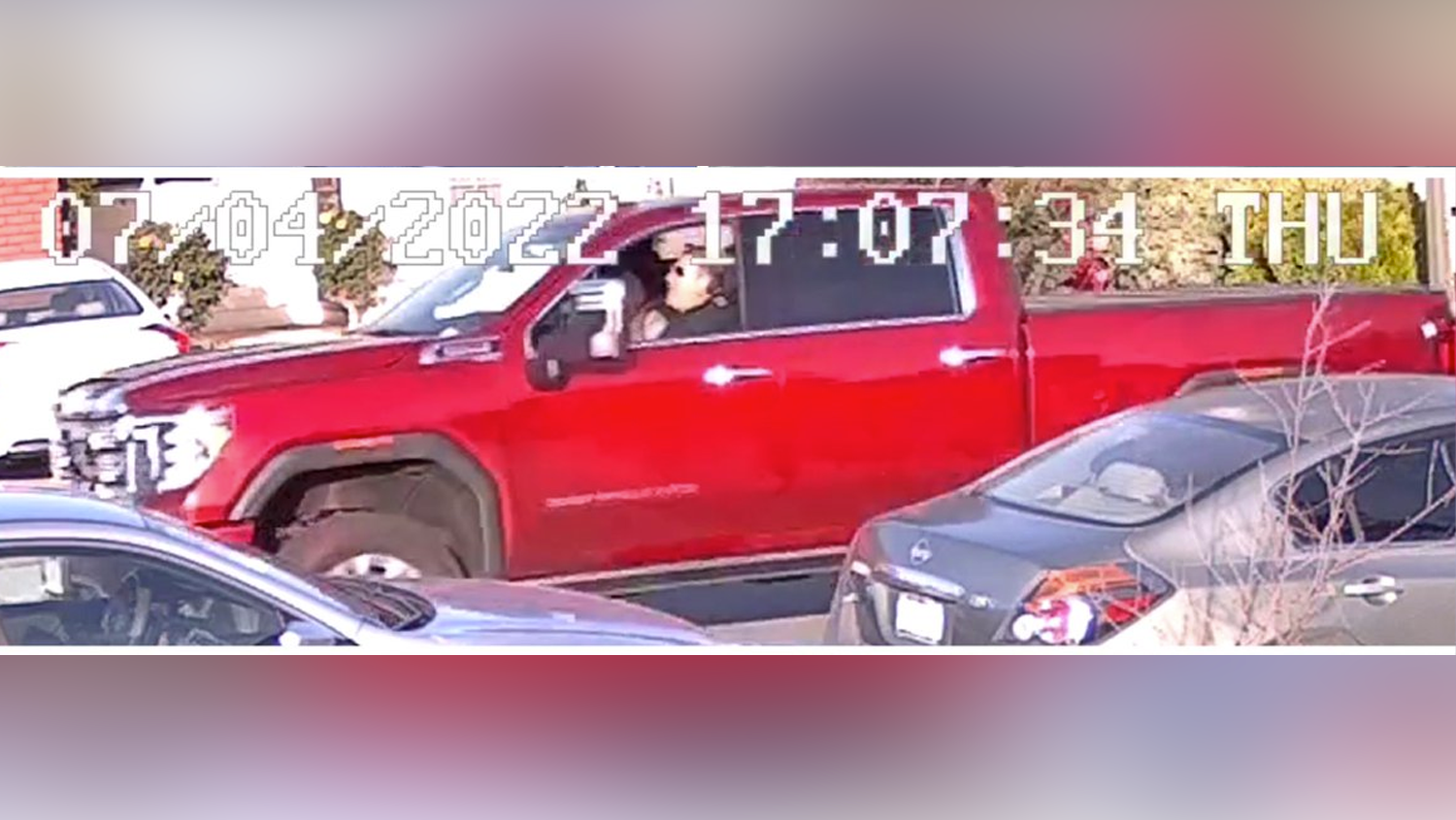 Police said the driver was traveling westbound on Ocala Avenue when they hit the women as they were crossing Ocala in a southbound direction.

The driver was last seen traveling northbound on Capitol Expressway, according to police.

Anyone with information about the hit-and-run is asked to call 408-277-4654. People can remain anonymous.