At around 8 p.m., police received reports of a female who was struck by a vehicle in the area of McKee Road and N. 33rd Street in East San Jose.

Police said when officers arrived on scene they found a woman lying in the middle of the street suffering from major injuries. The woman was transported to a hospital, where she was later pronounced deceased, police said. 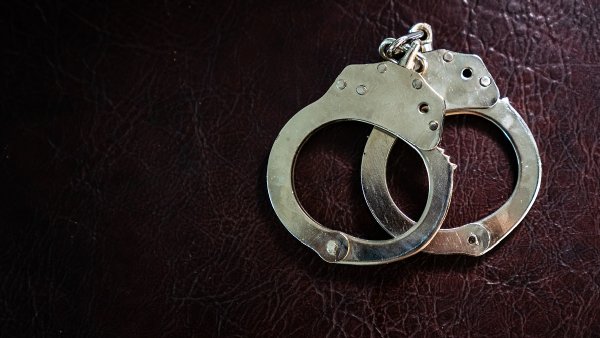 Witnesses told police the woman was hit while she was in a crosswalk. The woman was thrown about 40 to 50 feet when she was hit by the vehicle, police said.

The suspect vehicle, described as a light-colored SUV, fled the scene westbound on McKee Road after striking the woman and did not return, according to police.

San Jose police are looking for a hit and run driver who killed a woman in the cross walk. Story at 11 pic.twitter.com/8pvsBg15sv — Cheryl Hurd (@hurd_hurd) October 14, 2014