Fresh off their victory in the NCAA women's soccer national title game, the Santa Clara Broncos received a hero's welcome Tuesday afternoon as they returned to campus.

Supporters of the Broncos cheered, shot confetti into the air and waved pom-poms as the players, proudly hoisting the national championship trophy over their heads, walked back onto campus following their championship run in North Carolina.

"It feels incredible," Santa Clara forward Kelsey Turnbow said. "We've felt the Bronco love from however many miles it is away. We're just so blessed to be back and to be able to hug people finally."

Florida State found the back of the net first in the 63rd minute, but Turnbow leveled the score in the 84th. After two scoreless overtime periods, Santa Clara prevailed in penalties, 4-1.

"Our players just had a we're not going to lose attitude," Santa Clara head coach Jerry Smith said. "A lot of grit, a lot of heart, a lot of determination. I think, honestly, that was built up from the toughness that we had to endure for the last 14 months."

The Broncos were making their first trip to the title game since 2004. They won the championship in 2001 with a 1-0 victory over North Carolina. 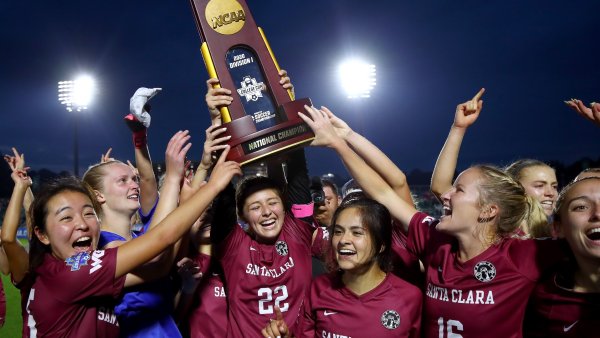 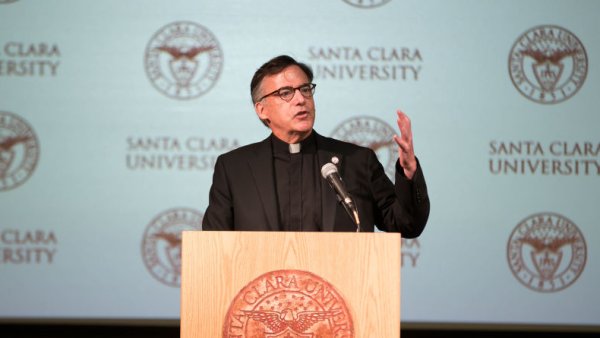