Scott Peterson Back in Court as Lawyers Fight for New Trial

Convicted murderer Scott Peterson was back inside a Redwood City courtroom Thursday as his attorneys continue their quest for a new trial.

The main question is whether Peterson got a fair trial or if juror misconduct interfered with that right.

Thursday's proceeding centered on whether or not a documentary filmmaker, Shareen Anderson, can be compelled to testify regarding former juror Richelle Nice.

Nice was on the jury that convicted Peterson for the murder of his wife Laci and their unborn son 20 years ago. However, Nice had not disclosed that she herself had been the victim of domestic violence while she was pregnant years before.

Peterson's lawyers contend that she lied about that in order to get on the jury to convict Peterson.

Anderson interviewed Nice for the A&E documentary, “The Murder of Laci Peterson.”

Convicted murderer Scott Peterson is back inside a Redwood City courtroom Thursday as his attorneys continue their quest for a new trial. Kris Sanchez reports.

Peterson’s attorneys want her to testify because she allegedly saw a photo of a child hanging on Nice's wall with the words, “Little Man.” That’s the same nickname the defense claims Nice used when talking to other jurors about Laci Peterson's unborn son.

An attorney for the filmmaker says her client has refused to take the stand.

“Shareen wanted to assert her rights, First Amendment rights of the constitution, not to testify because she is a journalist, and journalists have quite important right that protect them from being called on a regular basis,” said Anderson’s attorney Tenaya Rodenwald. 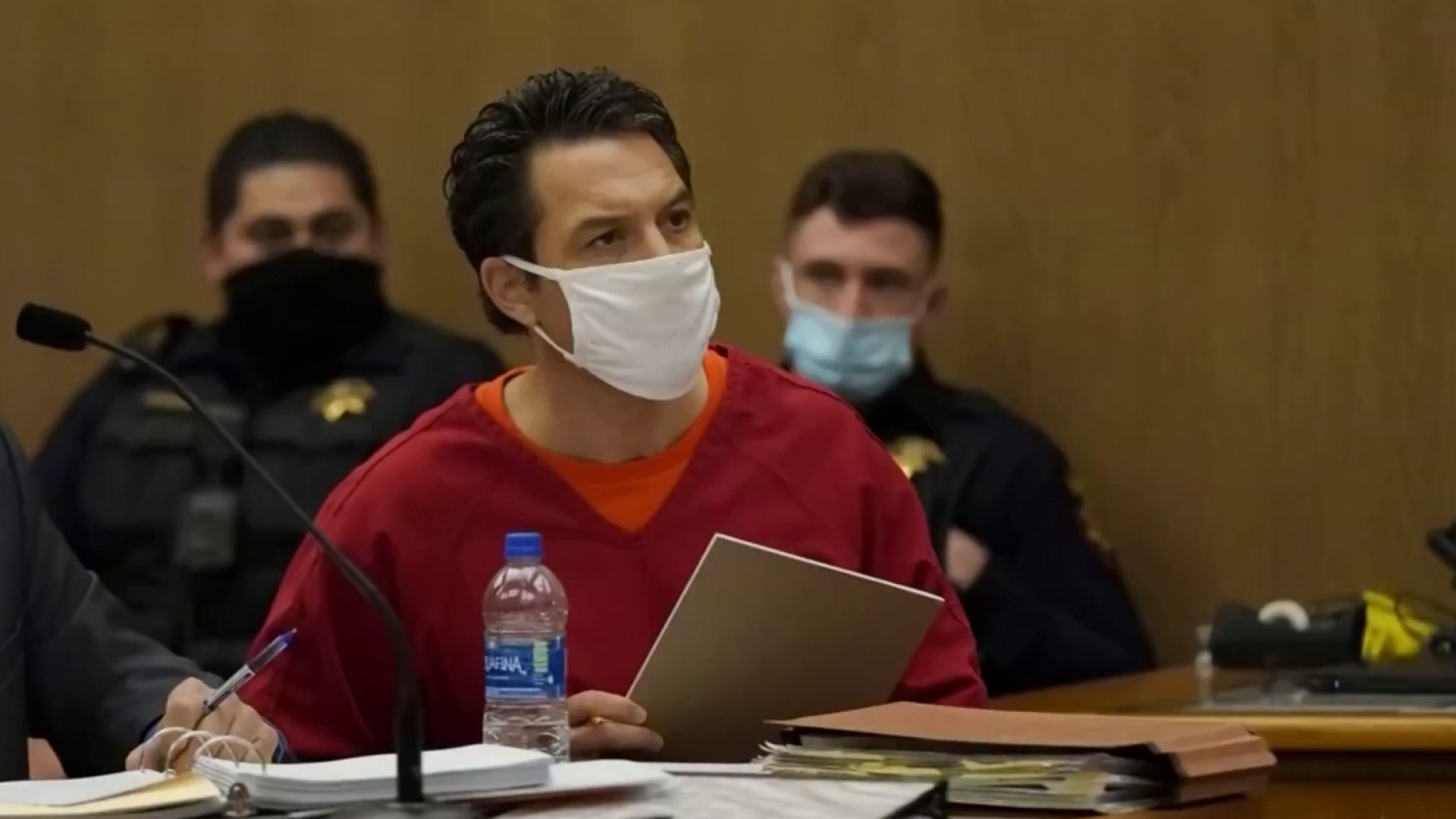 Juror: Peterson ‘Should … Pay' in Death of Unborn Son 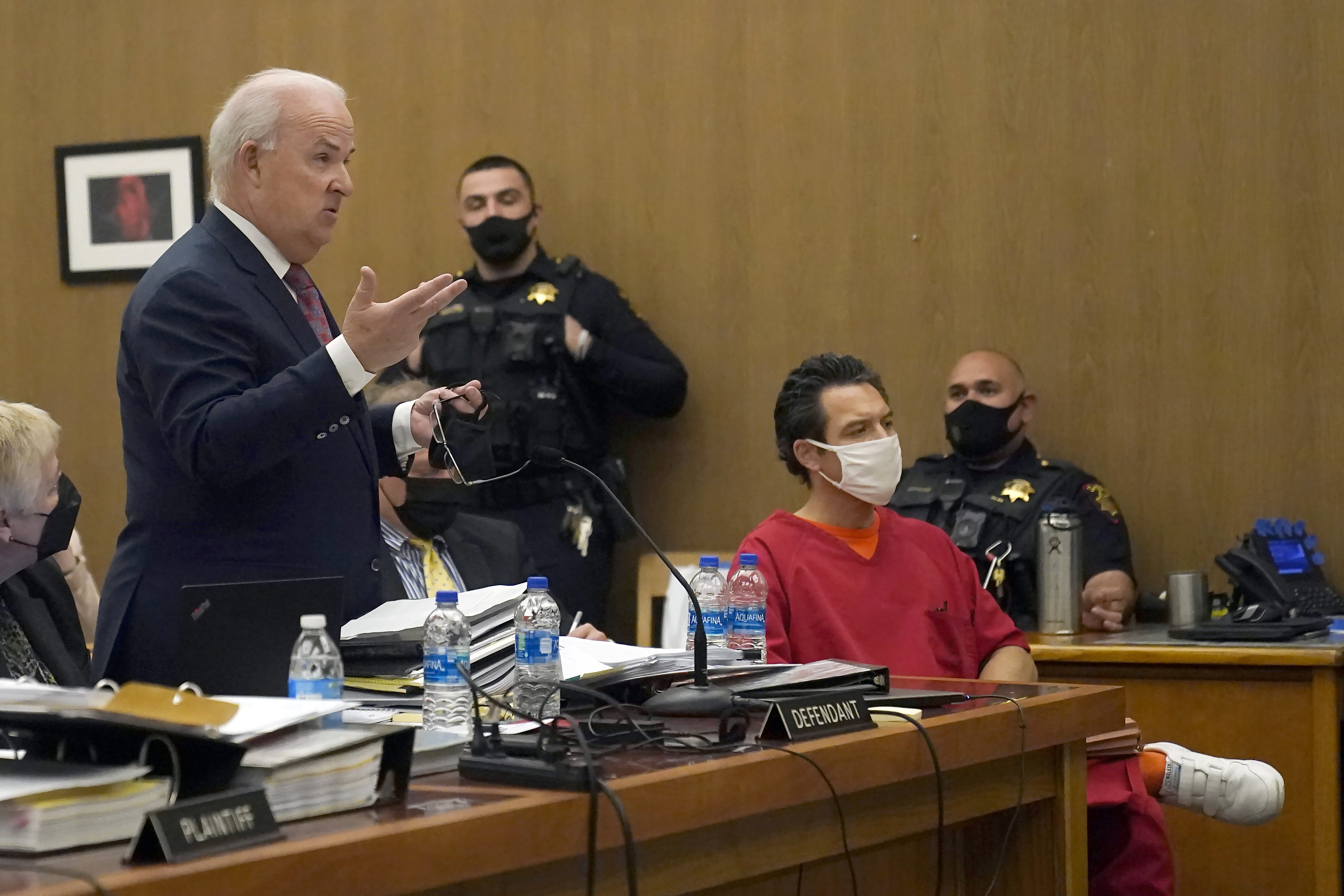 The judge is reviewing two cases to see if they provide precedent upon which to proceed. If Peterson gets a new trial, new evidence can be introduced.

The hearing is expected to continue into Friday.