SFO Food Service Workers Among 58 Arrested at Rally in Texas

Two of San Francisco International Aiport's airline catering workers were among the 58 protesters arrested in Texas on Tuesday, according to a Bay Area workers' union.

The protesters were arrested on suspicion of obstructing streets and sidewalks at a rally at American Airlines' headquarters in Fort Worth, according to officials with Unite Here Local 2, a San Francisco-based hospitality workers' union.

Demonstrators were sitting in the middle of the road in front of the entrance to the airline's headquarters and refused to move when ordered to by police, union officials said.

They were each fined $274, and have been released from custody, according to Unite Here Local 2.

The union maintains that airline catering workers are often underpaid and consequently unable to afford healthcare.

Although they are employed by subcontractor LSG Sky Chefs, catering workers wanted to spur American Airlines, who they think are "the ones making the big decisions", to action to end unaffordable healthcare, union officials said. 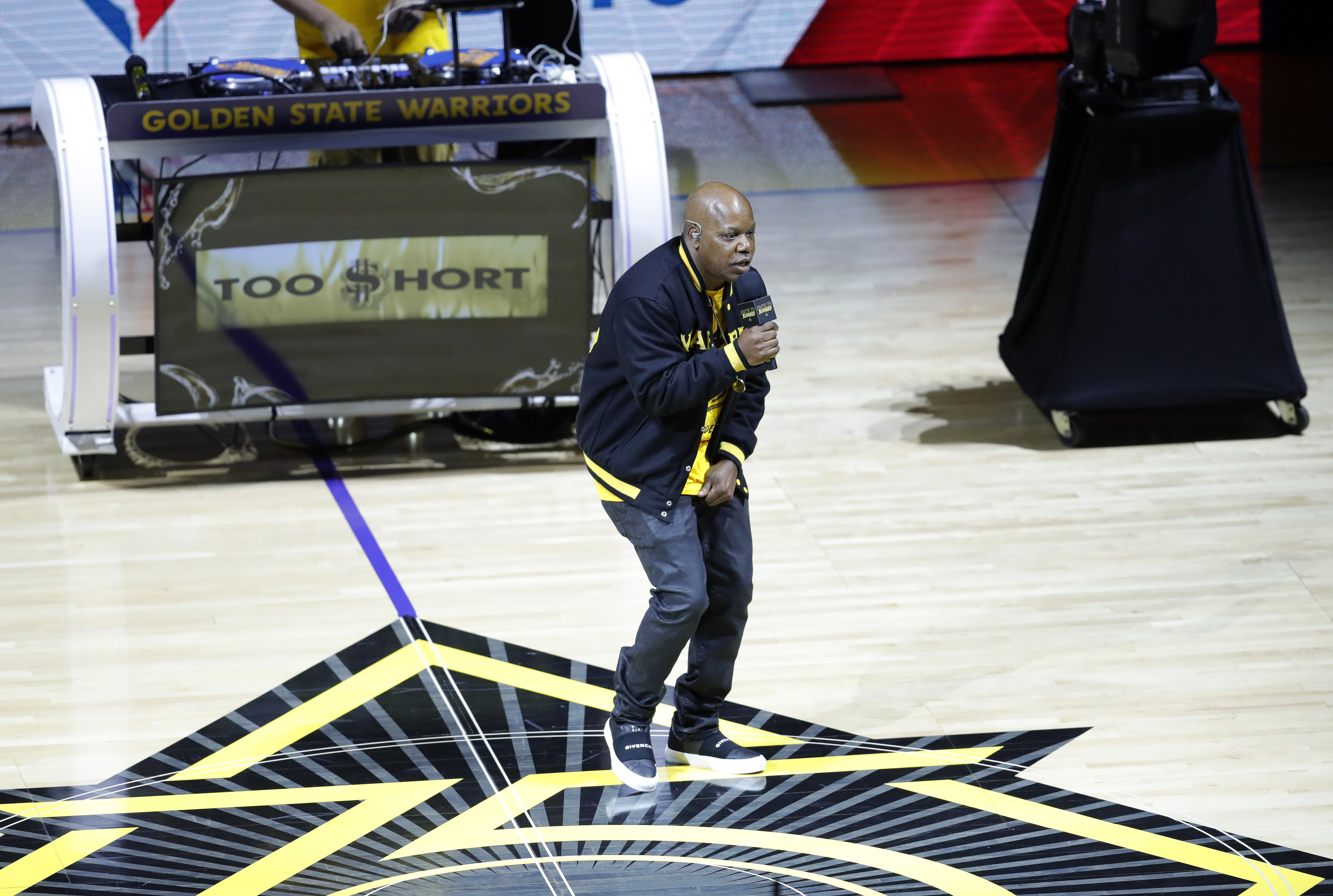 "With today's action, we're sending a strong message to American Airlines that we can't wait months or years for good jobs and affordable health care," he said.

American Airlines released the following written statement about the rally.

"We believe in the collective bargaining process, and so we are confident that LSG Sky Chefs and Unite Here will come to an agreement that increases pay and benefits for LSG's employees and ensures LSG can continue to operate successfully.

"While we are not a part of the ongoing negotiations, we urge both LSG and Unite Here to bargain in good faith and get a deal done," the statement said.

San Francisco airport officials declined to comment on the arrest of the catering workers.

Protests in pursuit of higher wages for catering workers will continue at Dallas-Fort Worth Airport this week, according to Unite Here Local 2.