A brownish-orange glow, the result of smoke and ash settling from nearby wildfires, appeared around the Bay Area Wednesday.

The thick concoction choked the air and blocked the sun in many areas, causing some neighborhoods' streetlights to stay on and authorities to urge motorists to use their headlights along roadways. 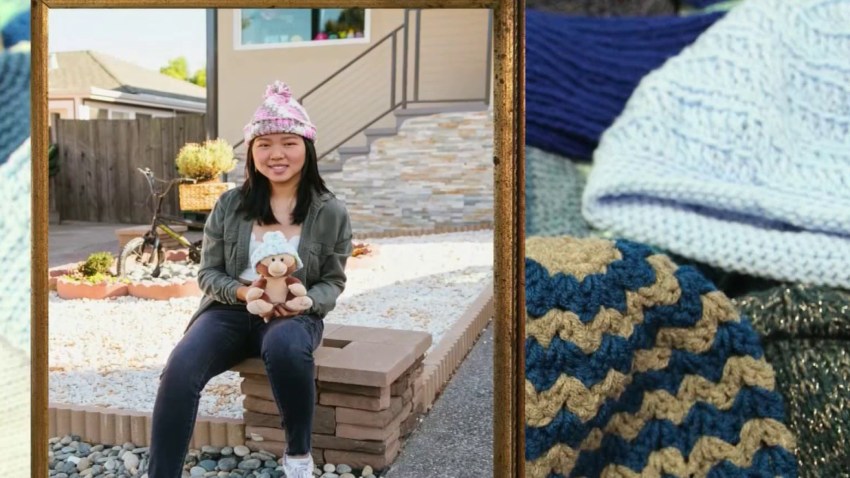 Make-A-Wish Recipient Does the Giving 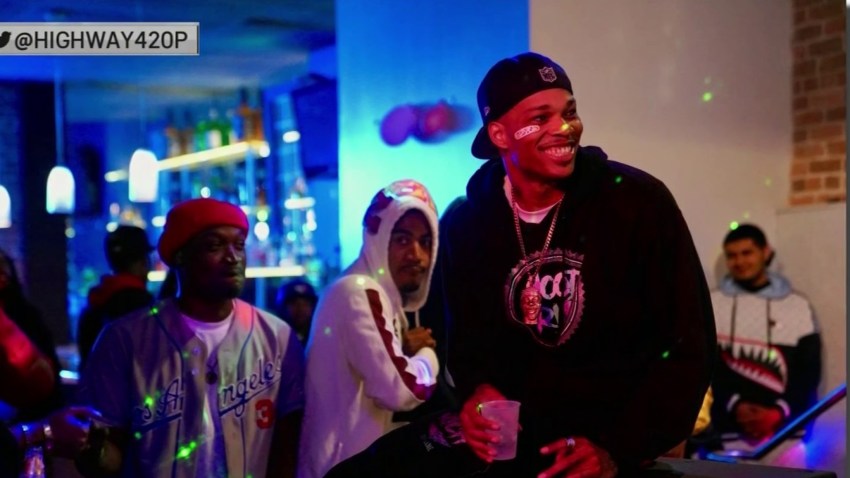 Ash particles floated through the air and left residue on vehicle surfaces, rooftops and windows.

"This morning I woke up at 7 a.m. and thought my alarm was wrong because it was so dark" she said. "I didn't smell smoke but had a feeling the fires were affecting the atmosphere. I pulled back my curtains to see the sky was dark orange, and it felt so apocalyptic. I've lived in the Bay Area my whole life and never seen anything like it."

The fast-moving wildfires surrounding the Bay Area killed three people Wednesday and carved out a 25-mile path of destruction, authorities said. Meanwhile, several other record-breaking wildfires are raging in other parts of California, Oregon and Washington.

NBC Bay Area meteorologist Rob Mayeda says the Mars-like glow is due to those tiny smoke and ash particles filtering out shorter wave-length blue light and emphasizing the longer wave-length red and orange light from the sun, similar to what is seen at sunrise and sunset.

Photos and videos of the filtered air and stained ground were circulating on social media, and some were equating the scene to waking up on the Red Planet.