Caught in the crossfire of President Donald Trump’s trade war with China, U.S. vineyards are struggling to sell Syrah in Shanghai and Chardonnay in Shenzhen. They risk losing their foothold in one of the world’s fastest-growing wine markets.

The 16-month dispute between the world’s two biggest economies has nothing to do with wine. The Trump administration accuses China of stealing U.S. technology and forcing American companies to hand over trade secrets and has slapped tariffs on more than $360 billion worth of Chinese imports. China disputes the allegations.

When the Chinese hit back with retaliatory tariffs on U.S. goods, they put a bull’s eye on American wine. 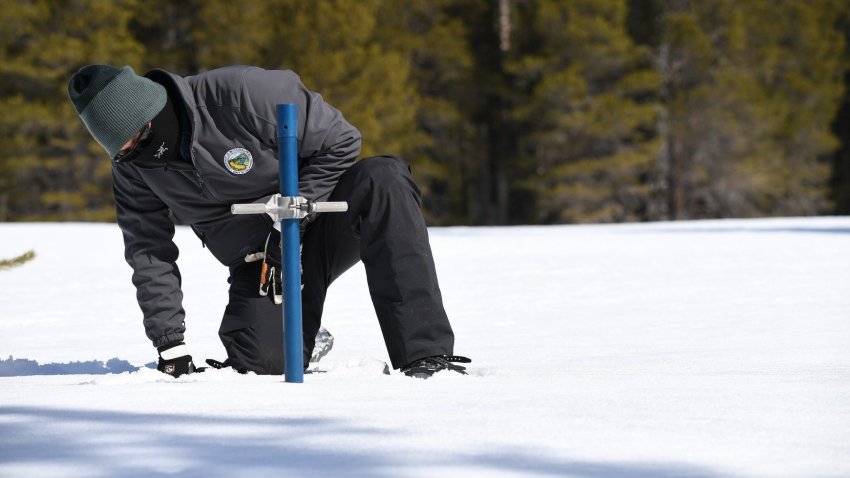 Since June, China has been imposing 93% tariffs and taxes on American wine, up from 48% before the hostilities began, according to the Wine Institute, a trade group for 1,000 California wineries and related businesses. Unless the two countries reach a ceasefire — and they’re working on it — the levies on U.S. wine in China will ratchet up to 106% on Dec. 15.

By contrast, Chinese levies amount to 41% on wines from the European Union and 23% on those from Australia, Chile and New Zealand.

"We could no longer compete, especially with countries with free trade agreements like Chile and Australia, our two largest competitors," said Michael Parr, vice president of international sales at Livermore, California-based Wente Vineyards, one of the first U.S. winemakers to export to China 25 years ago.

Parr said that Wente has "not shipped a single bottle of wine to China" since the latest Chinese tariffs took effect in June.

"China continues to be an important market for California wines, but exceptionally high tariffs put our products at a price disadvantage," said Robert Koch, president of the Wine Institute.

Over the past 25 years, China’s rapid economic growth has created a middle class with a taste for luxuries and the country has come out of nowhere to become the No. 5 export market for U.S. wine. In 1994, U.S. wine exports to China barely registered at $123,000. From there, they rose mostly steadily, peaking at $81.5 million in 2016, then dipping to $78.7 billion in 2017 before plunging last year after the tariff war broke out.

California, home to Napa Valley and other famous wine-growing regions, produces about 95% of U.S. wine exports.

Wente exports wine to more than 70 countries, and China is among its top 10 export markets, Parr said, so the tariffs are hurting overall sales.

"Short term, it amounts to loss of revenues," Parr said. "But long term it was lost opportunities. All the time, the money that we have spent building that market."

Chinese wine lovers are also feeling the pinch. Wen Xin, who runs a wine shop in Beijing, said American wines used to sell very well, but sales have fallen steeply because of the tariffs.

"California is great wine country," Wen said. "But because of recent trade issues, they raised the tariffs. So now American wines are very expensive. They cost one-third to two-thirds more expensive than before. So, sales have fallen a lot."