The atmospheric river storm that swept through the Bay Area left behind more than just fallen trees and puddles, it left a layer of snow that could be seen on mountain tops across the region.

In the South Bay, several locals flocked to Mount Hamilton to take advantage of the rare chance to play in Bay Area snow.

Amrav Pumia was one of the people who visited Mount Hamilton after seeing the white tips from afar. Pumia and his father decided to make the 90-minute trek up the mountain to see what the storm left behind.

"It looks like a little winter wonderland," Dijvot Pumia said. "It's pretty out here."

Meanwhile, there is a chance for a little more snow on Wednesday. Get your Microclimate Forecast at nbcbayarea.com/weather. 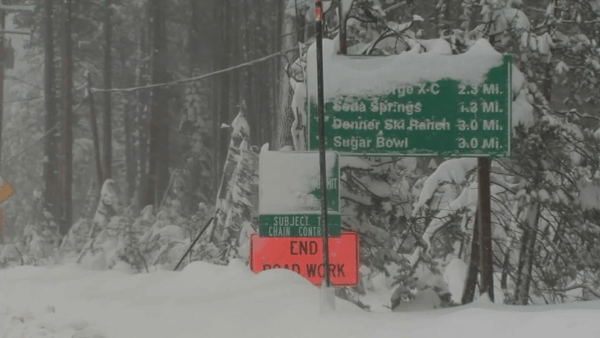 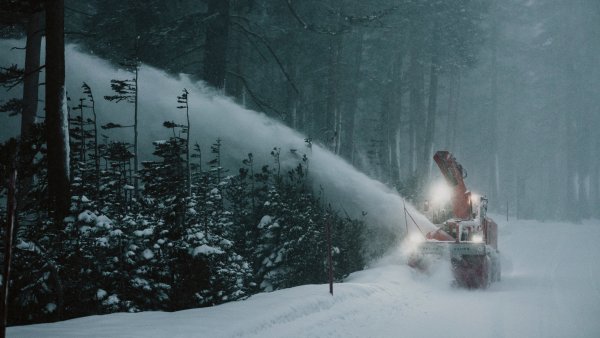