Once declared, the city will move into Stage 2 of its water shortage contingency plan and implement water restrictions

The city of Santa Clara will join a long list of California cities and counties in declaring a local emergency for extreme drought conditions.

On Tuesday, the City Council is poised to ratify the emergency proclamation which asks residents to conserve water, in line with directives from Santa Clara Valley Water District.

The emergency proclamation, called for by City Manager Deanna Santana, also requires the city to move into Stage 2 of its water shortage contingency plan. Once implemented, the city will enforce watering use restrictions such as limiting outdoor watering to a maximum of three days a week. 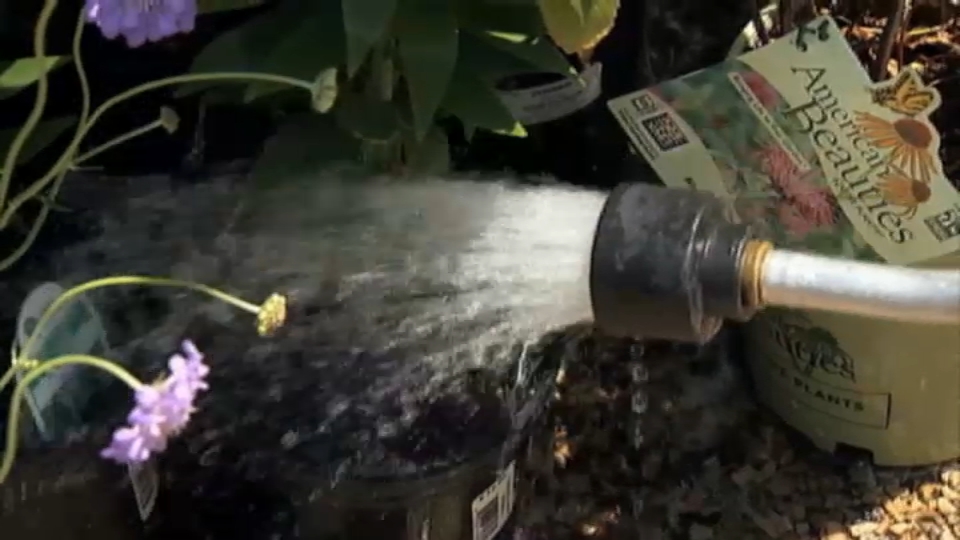 Irrigation would also not be allowed between the hours of 9 a.m. and 6 p.m. or 48 hours after measurable precipitation.

Once the City Council ratifies the emergency proclamation, the city will expand its public information campaign before enforcing fines for residents.

"We're really trying to educate the residents rather than fine anybody at this time," city spokesperson Maria Le said.

The city will also be reducing hydrant/line flushing, unless for public health and safety as well as water use for construction and will restrict irrigation on golf courses unless recycled water is available.

To learn more about water conservation tips, what the emergency proclamation will mean for residents or to report water waste visit SantaClaraCA.gov/Drought.