Mission bells has been one of California's most divisive images and for years the symbols have increasingly been removed and criticized as reminders of colonialism and oppression of Native Americans.

On Friday, a mission bell went up in Gilroy in what many groups are now calling a slap in the face of indigenous people.

Historical societies said mission bells mark the historical routes that connected California's missions. But for many, they are a reminder of dark times in the state's history.

"The mission bell represents the domination and destruction of many, many California tribes," said Valentin Lopez, chair for Amah Mutsun Tribal Band.

These sentiments have brought down bells from Santa Cruz to San Diego.

In Gilroy, the city's art commission and city council approved placed a mission bell in downtown to honor the city's 150th anniversary. 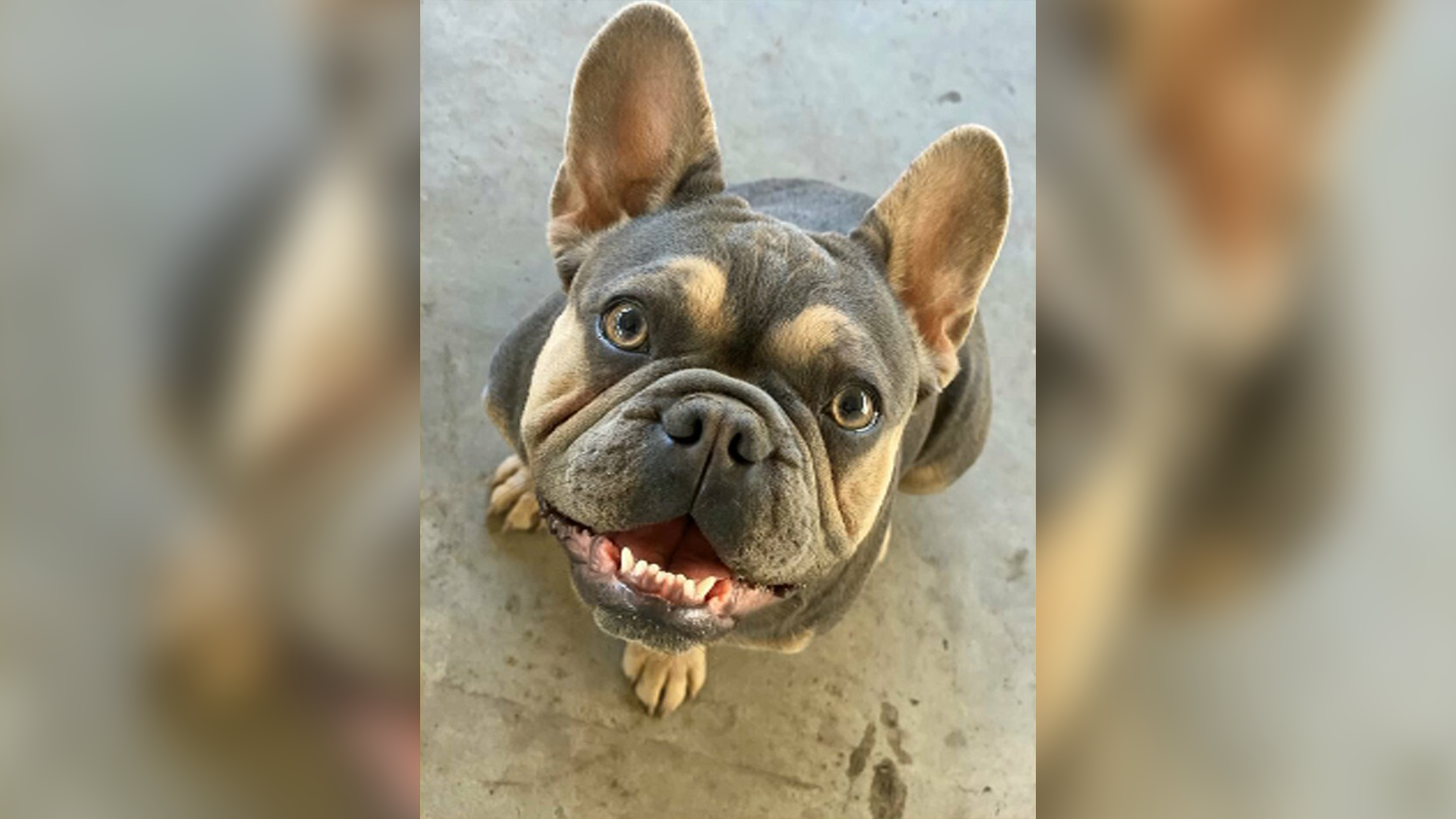 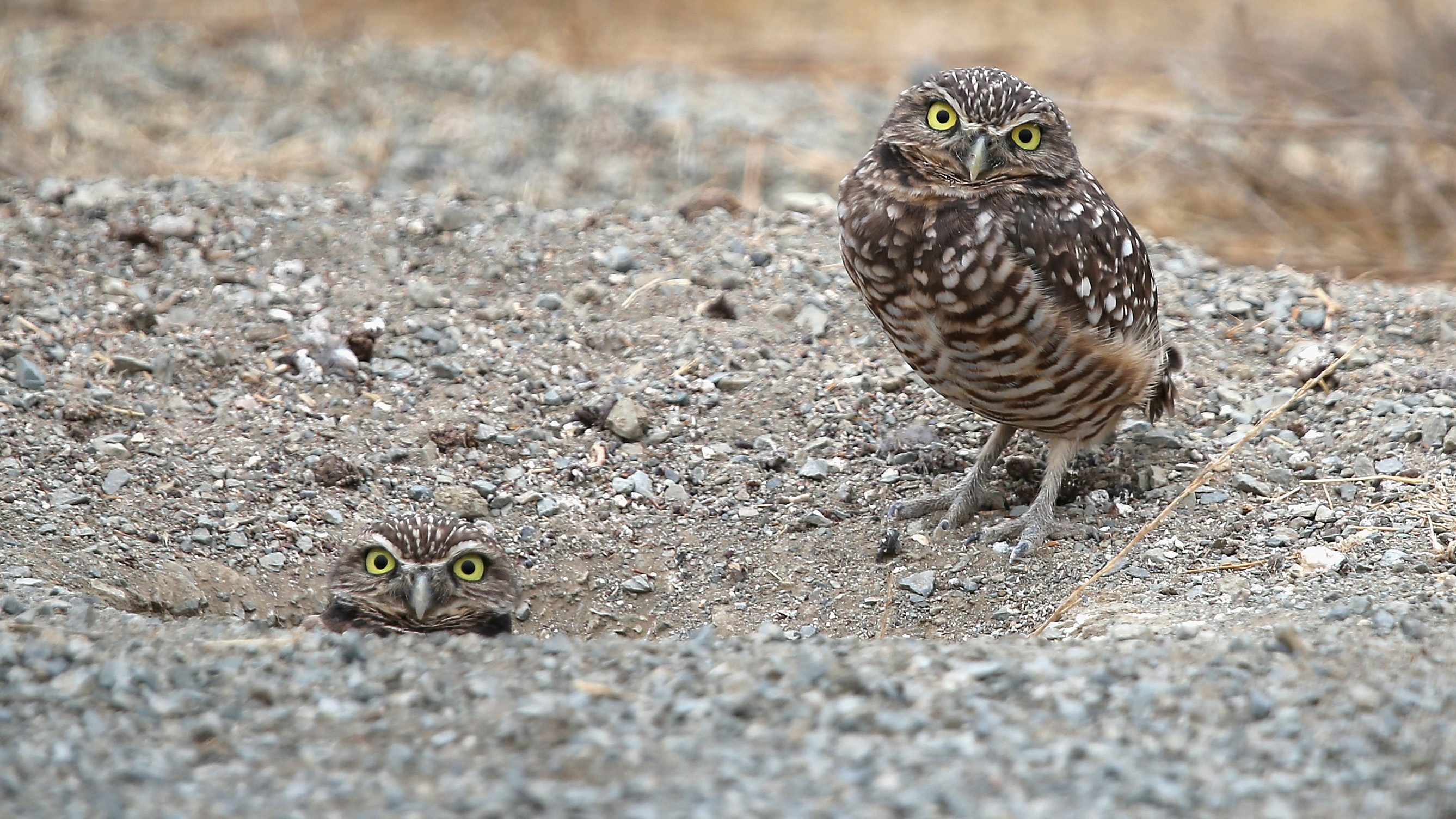 The Amah Mutsun Tribal Band said they only learned the mission bell was being installed a few months ago, so members wrote a letter urging the city to reconsider.

"It represented the death of 100-150,000 Indians that were taken to the missions and the city council did not reply," Lopez said.

"A symbol of white supremacy, a symbol of oppression, a symbol of genocide that you need to talk by in our downtown," Armendariz said. "That's very costly to our pysch and our heart."

Those who voted for the bell said the issue was decided during multiple public hearings two years ago.

Gilroy's mayor provided a statement, saying in part "There will always be those disappointed with the outcome of any agenda item, and such does not warrant do-overs solely based on the request of those disappointed."

The Amah Mutsun Tribal Band said it will now launch a new campaign to bring the mission bell down in Gilroy.