Mariachi Bands Struggle to Stay Together During Pandemic

With the shutdown of restaurants and the cancellation of many gatherings where mariachis would often play -- weddings, baptisms, quinceañeras -- the traditional Mexican music groups are hard-pressed to find work.

Many mariachi bands in the Bay Area are faced with putting down their guitars and hanging up their sombreros as the pandemic ranges on.

With the shutdown of restaurants and the cancellation of many gatherings where mariachis would often play -- weddings, baptisms, quinceañeras -- the traditional Mexican music groups are hard-pressed to find work.

"To be told that on the weekend there won't be any work, it saddens me," Rodolfo Torres of San Jose-based Mariachi Mi Mexico por Siempre said in Spanish, "not only because I'm not making money, but because I can't do what I love." 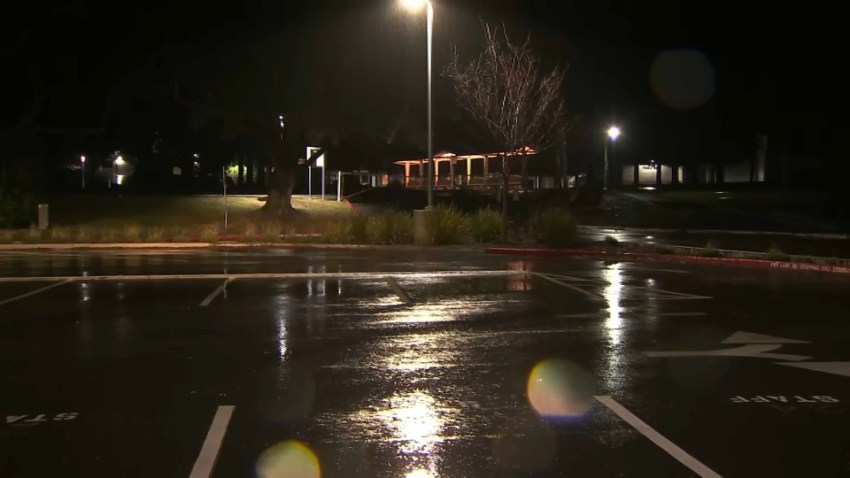 The shortage of playing jobs is especially hard on mariachi members whose livelihood depends on playing.

Torres said the money he earned from playing with the group was his primary source of income. Torres said he realizes the problems faced by mariachis are felt by many musicians, regardless of genre. Any music group that depends on live performances has taken a hit with the pandemic.

For mariachis, the COVID-produced setback follows a period in which the genre has generally been thriving, both in Mexico and the United States. More than just the music, the traveling bands provide a link for Mexican Americans to their cultural roots in Mexico.

Torres said his group normally would have performed on the Dec. 12 Day of Our Lady of Guadalupe, a religious holiday important to many Mexican and Mexican-American families.

But not this year. Luis Ramirez, who plays with Mariachi Premier de San Jose Ca, said in a Spanish post online that the group is currently performing a bit more than one quarter of the events it would have played before the pandemic.

In a normal December, Ramirez estimates the band would play roughly40 events; this December, they've only performed 13.

Even as traditional mariachi events have been cancelled, the bands are adapting as best they can to the change in circumstances. When there is work, adjustments mean keeping people safe by limiting the size of gatherings, as well as observing guidelines for masks and social distancing.

While Mariachi Mi Mexico por Siempre still plays on occasion for small gatherings and with renditions of las mañanitas, a Spanish birthday song, Torres said that the number of musicians in the group is kept at a minimum due to social distancing mandates.

Maria Aceves, of Mariachi San Carlos, said the events where her group plays during the pandemic are often small and outdoors, with the band usually performing for about 10 people in one family at most.

"In celebrations from before, it was about the interactions with the people," Aceves said. "They could be near us, we would sing together, we would feel like family."

Mariachi San Carlos, however, has noted rising demand from one group considered highly at-risk during the pandemic: seniors.

Underlying Andres observation is the grim reality of COVID's impact on the Latino community. Latinos make up less than 40% of the state's population but account for almost 56% of the positive cases and about 47% of the COVID related deaths in California.

Torres from Mariachi Mi Mexico por Siempre said he and the group remain passionate about what they do and yearn for a time when they can play and perform music the way they did before the pandemic.

"We try to stay connected with the instruments two to three times a week to continue doing what we love, most of all, but also to hope that this pandemic comes to an end soon,'' Torres said.