Neighbors in the area say this kidnapping has made them a little more vigilant, especially with their kids

Additional video linked to the kidnapping of baby Brandon in San Jose has surfaced.

A neighbor shared video with NBC Bay Area, showing the person who took the baby leaving the apartment and walking away with the child in hand.

Another clip showed what appeared to be Brandon's grandmother moving the baby carrier out of a truck.

Shortly after, another woman, who is said to be a family friend and who police believed conspired to kidnap Brandon, is seen getting out of the truck and looking through the bed of the truck right before the baby was taken. 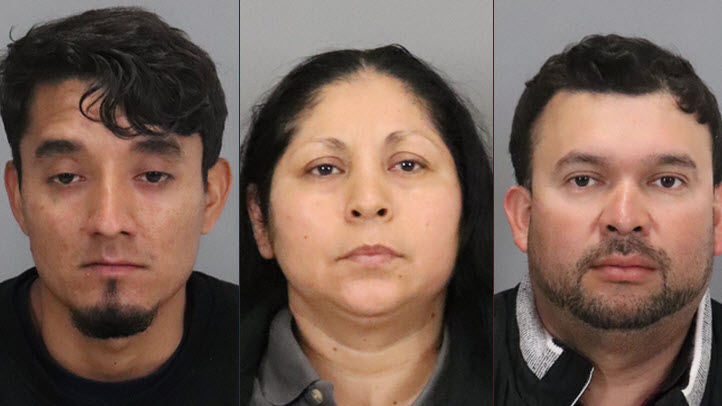 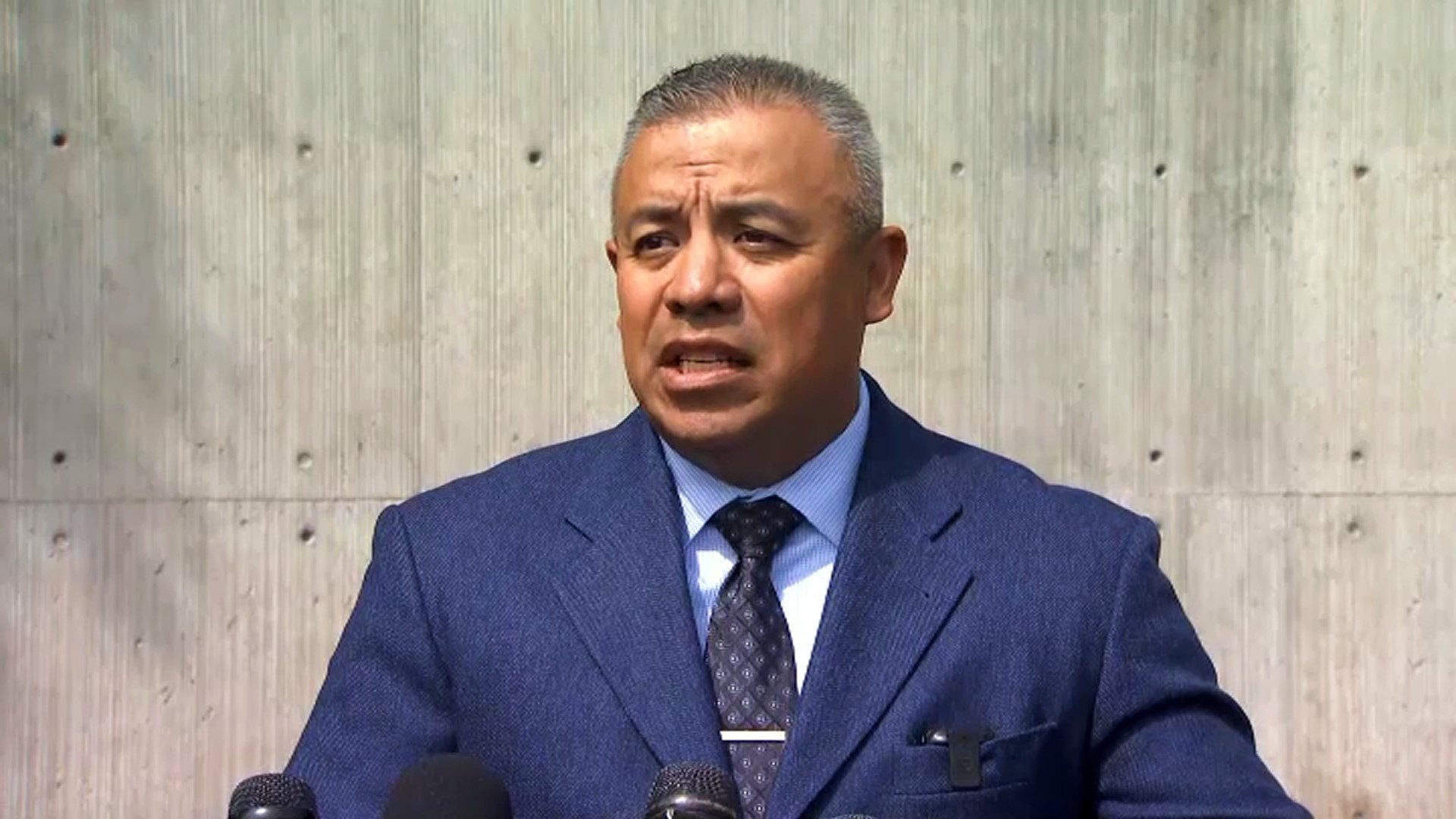 "I was like, 'There has to be something else going on,'" said Juan, a neighbor.

Juan said that he was relieved the baby was found safe but was also anxious to learn why Brandon was kidnapped.

"Because it's just like, no one just comes and steals a baby out of the house, you know?" he said.

Brandon's family said that they're grateful to be reunited with the baby.

His grandmother told NBC Bay Area and sister station Telemundo 48 in an exclusive video that she leaned on prayer to get through the past few days.

"Thanking God first and furthermost, and to everyone that collaborated," grandmother Victoria Mejia said.

Brandon Cuellar’s grandmother, Victoria Mejía, speaks out after her grandson was rescued from his kidnappers Tuesday.

As the family now tries to recover, investigators continue to try to figure out why three people conspired to kidnap Brandon and what happened in the 20 hours he was gone.

Neighbors in the area said that this kidnapping has made them a little more vigilant, especially with their children.