The two suspects in the kidnapping of a 3-month-old baby in San Jose earlier this week remain in jail after a bail request was denied by a judge Friday.

Attorneys for Jose Roman Portillo and Yesenia Guadalupe Ramirez asked the judge to release their clients on $150,000 bail, but the judge denied the request, saying they can take up the issue again next month.

The defense attorneys also asked for more time to enter pleas, claiming the prosecutor has been slow in sharing the evidence. They also said they may ask the judge to order Santa Clara County District Attorney Jeff Rosen to stop talking about the case.

On Thursday, Rosen spoke to the press immediately after the two suspects were formally charged – something he does in most high-profile cases – and said this case isn't like most kidnapping cases.

"This is more unusual and more frightening," he said. 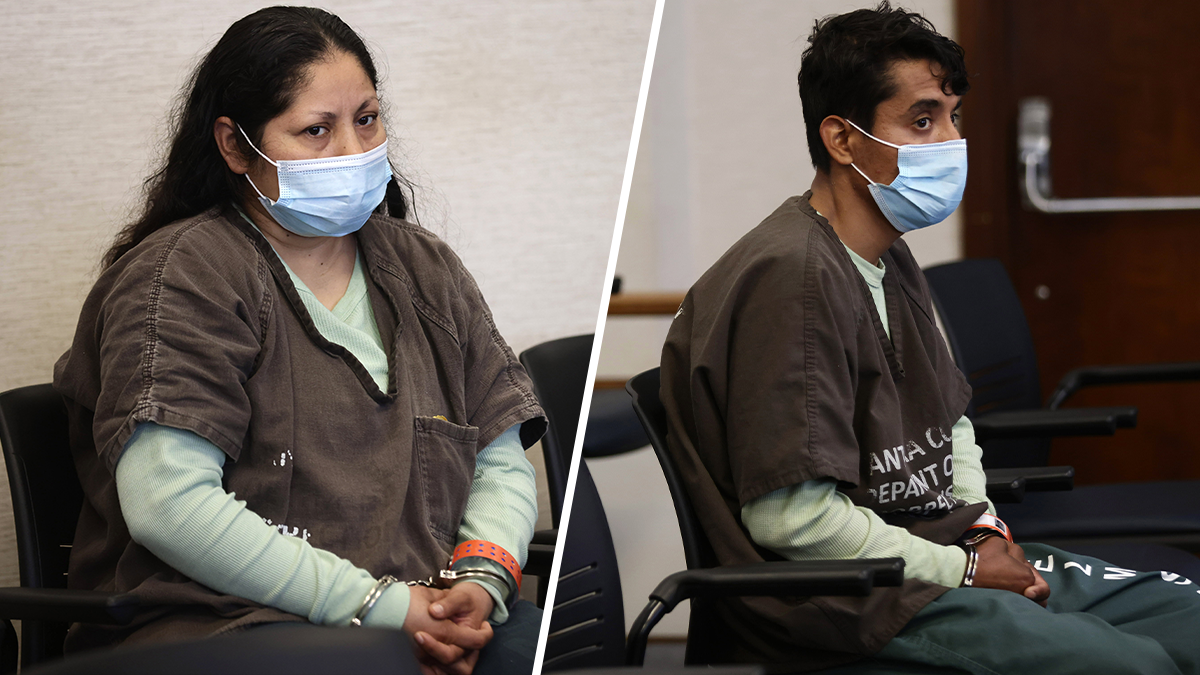 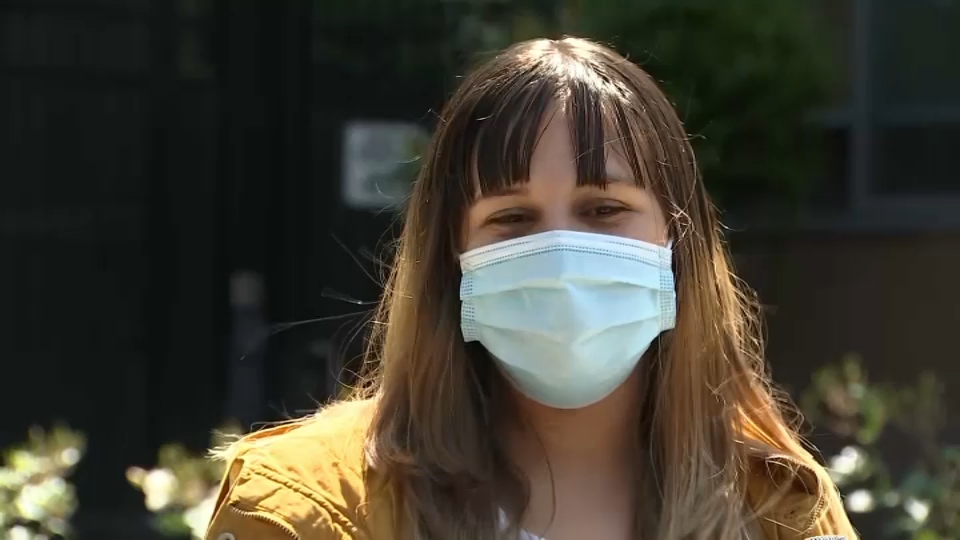 On Friday, Ramirez's lawyer, Cody Salfen, told the judge those comments were out of line.

"The place to litigate the facts of this case is in the courtroom," Salfen said. "And Ms. Ramirez and Mr. Portillo and anyone else, they’re presumed innocent if and until they're proven guilty in court, not in a press conference, not on the campaign trail."

Rosen did not respond to that accusation, and the judge admonished Salfen for bringing it up in court.

Salfen said he's considering whether to ask for a gag order or a change of venue.

"I can't say at this point whether that's going to be part of our defense strategy or a request that we’ll make, but it's definitely something that is on the radar and that I have not ruled out at this point," he said.

Santa Clara County District Attorney Jeff Rosen spoke about the charges filed against two suspects in connection with the kidnapping of a 3-month-old baby in San Jose.

Legal analyst Steven Clark said he can see cause for a potential gag order.

"This case has garnered so much community interest," he said.

Due to the apparent bizarre details in the case, Clark said there's also another possibility.

"It appears that there’s a mental health component to this that needs to be explored by the defense," he said. "What was going on in the minds of the defendants? Why did they pick baby Brandon."

Salfen told NBC Bay Area that he will order a mental health evaluation for Ramirez.

Neighbors told NBC Bay Area that Ramirez had been acting strange over the last month. NBC Bay Area privately reviewed photos showing her walking around in a wig with a baby carrier even though she has no small children of her own.

Neighbors also said she recently packed the bags of her daughter and granddaughter, who moved away unexpectedly.

Salfen said Ramirez is not a danger to the public.

"We have a woman who has no criminal history," he said.

Senior Investigative Reporter Stephen Stock has an updated timeline of the kidnapping of 3-month-old baby Brandon Cuellar in San Jose.