The woman was identified by postal inspectors from a review of surveillance video in the area.

The theft was discovered on April 22, when a victim made a report of fraudulent charges on a debit card that had been in the mail on April 18. 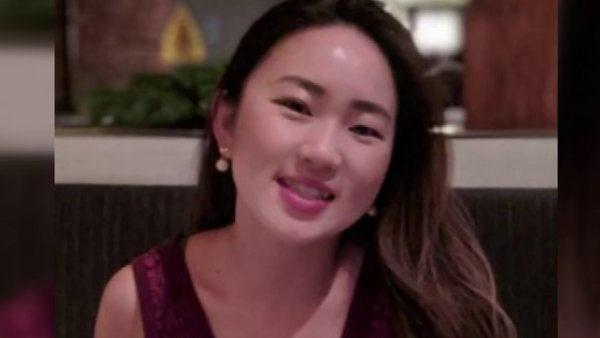 Orozco was identified by postal inspectors from a review of surveillance video in the area.

A second theft from a mail vehicle in San Jose was reported on Wednesday and postal inspectors identified and detained Orozco in the immediate area of the burglary.

Orozco, who is scheduled for a second court appearance on Tuesday, faces a maximum sentence of five years in prison and a $250,000 fine, officials said.