Santa Clara County supervisors believe they took major steps in addressing systemic racism on Tuesday, but concede their actions may not go far enough and will take time to see results.

The supervisors did three things to address the nationwide outrage over racism and inequality. Supervisors unanimously passed a resolution officially declaring Black Lives Matter. They then declared racism is a public health crisis. 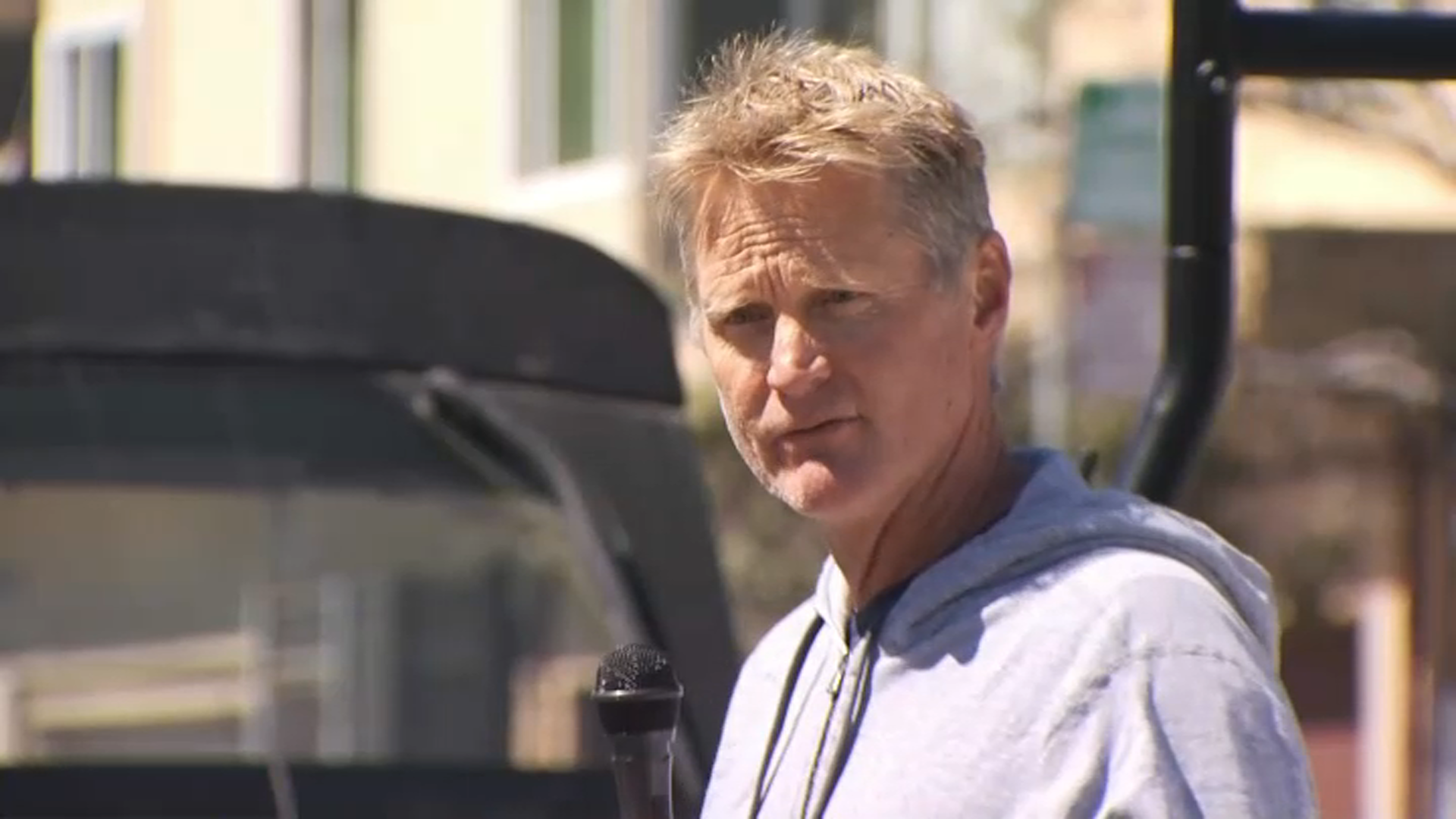 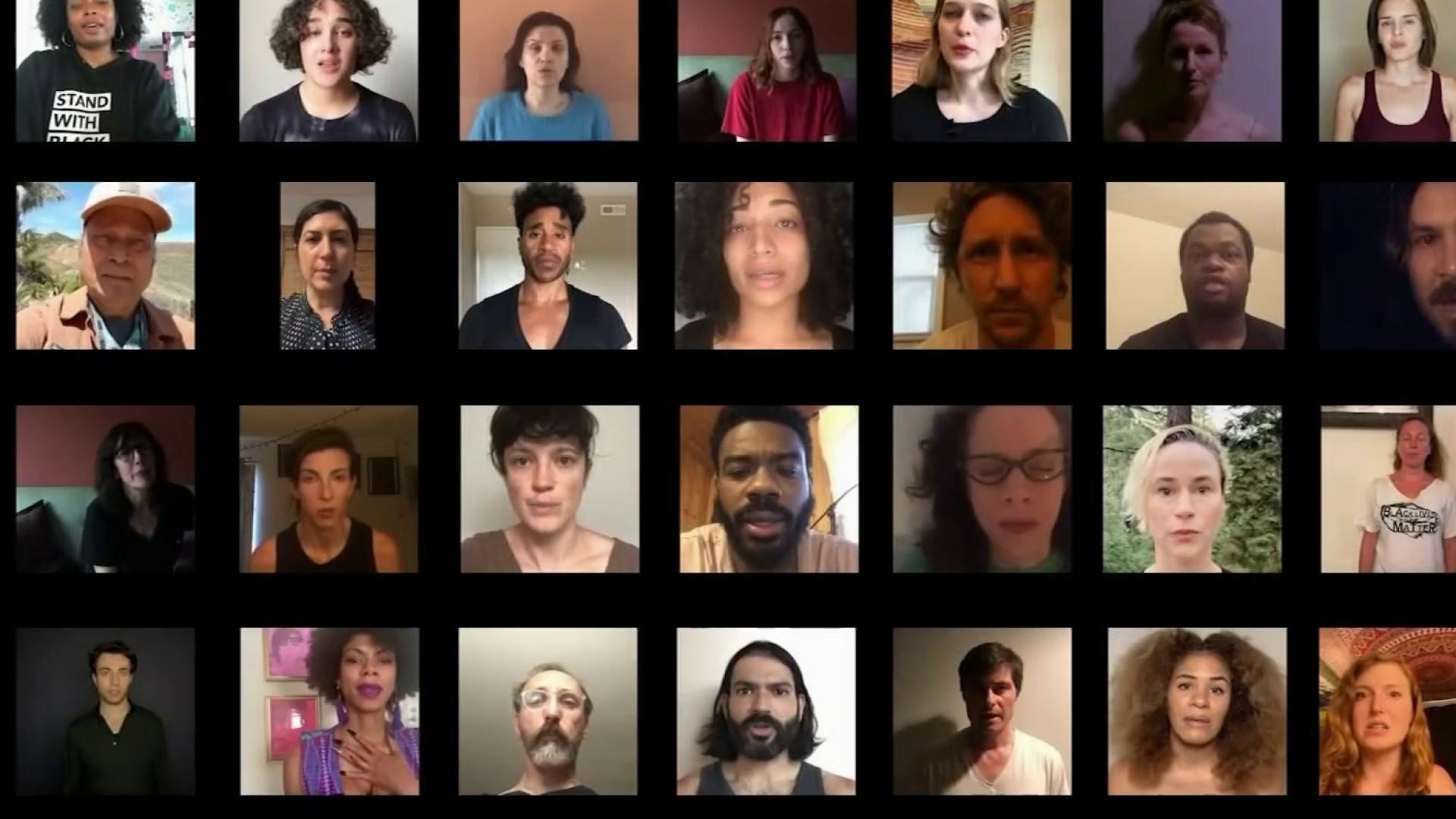 Critics said the resolutions are fine, but do not include any specifics to institute actual change.

The third thing the board did is more concrete. It enacted a slew of criminal justice reforms, like requiring a deputy to intervene to stop another from using excessive force, and updating the use of force policies.

Simitian took exception to the sheriff's belief that her office has met the 8 Can't Wait mandate, a series of reform demands made by activists.

"I want to be clear and very direct. I am not prepared to accept the declaration that mission is accomplished," Simitian said. "And that work on 8 Can't Wait is done at this point."

The sheriff said the choke hold will be officially off the duty manual next month, with a statewide effort to do the same.

On Tuesday, the board also committed itself to eliminate systemic and institutional racism.