Packs of 200-pound feral pigs have been running roughshod through parts of the South Bay, doing major damage to golf courses and other properties.

But there's a new twist. The pigs have gotten wise to attempts to trap them, so the city of San Jose is considering something new and controversial -- allowing the pigs to be hunted using bow and arrows. 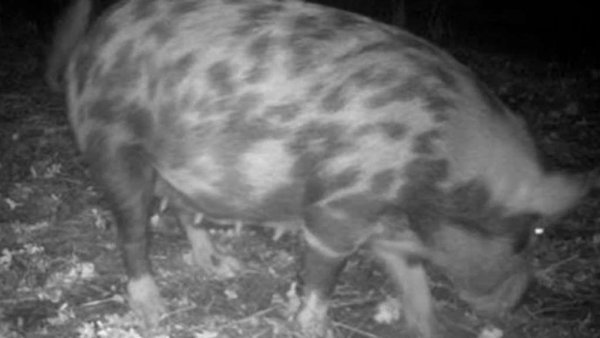 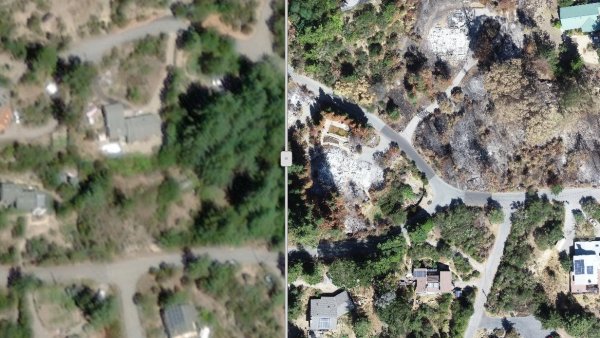 The San Jose City Council unanimously passed an urgency ordinance allowing trappers to "kill" the feral pigs using archery equipment, with more discussion ahead as to where the pigs can be hunted.

Meanwhile, the Coyote Creek Golf Club in Morgan Hill is still working to repair big swaths of its course damaged by the pigs.

"They tear up a golf course like you can't believe," he said.

After visiting the course, San Jose City Councilmember Sergio Jimenez said he feels for the golfers and owners.

"It was beyond belief, to be honest with you," Jimenez said after seeing the damage. "I didn't quite imagine it until I saw it for myself -- the amount of damage these pigs cause. They essentially go onto these manicured lawns and dig 'em up."