Could we have predicted that Sam Cassidy, the Santa Clara Valley Transportation Authority employee who killed nine of his co-workers before turning the gun on himself, would have committed such a crime?

That's what VTA staff and local leaders are trying to answer now through an investigation of Cassidy's personnel history as a VTA employee following the May 26 mass shooting.

Right now, the answer is: no.

"So far, there is no indication of records in Cassidy's VTA personnel file of any formal discipline for threatening behavior or violence during his 20-year career at VTA," the VTA said in a statement Thursday. 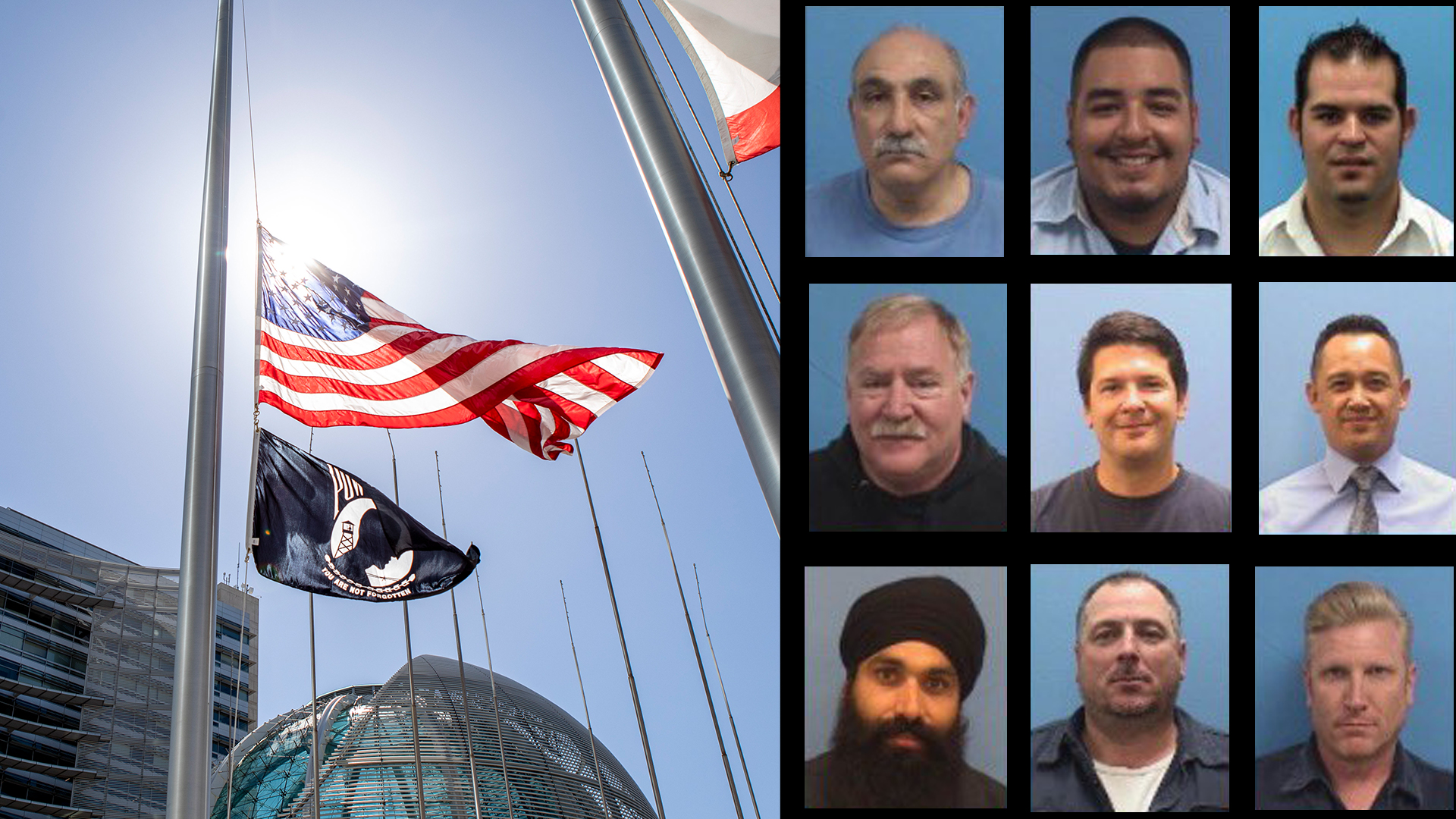 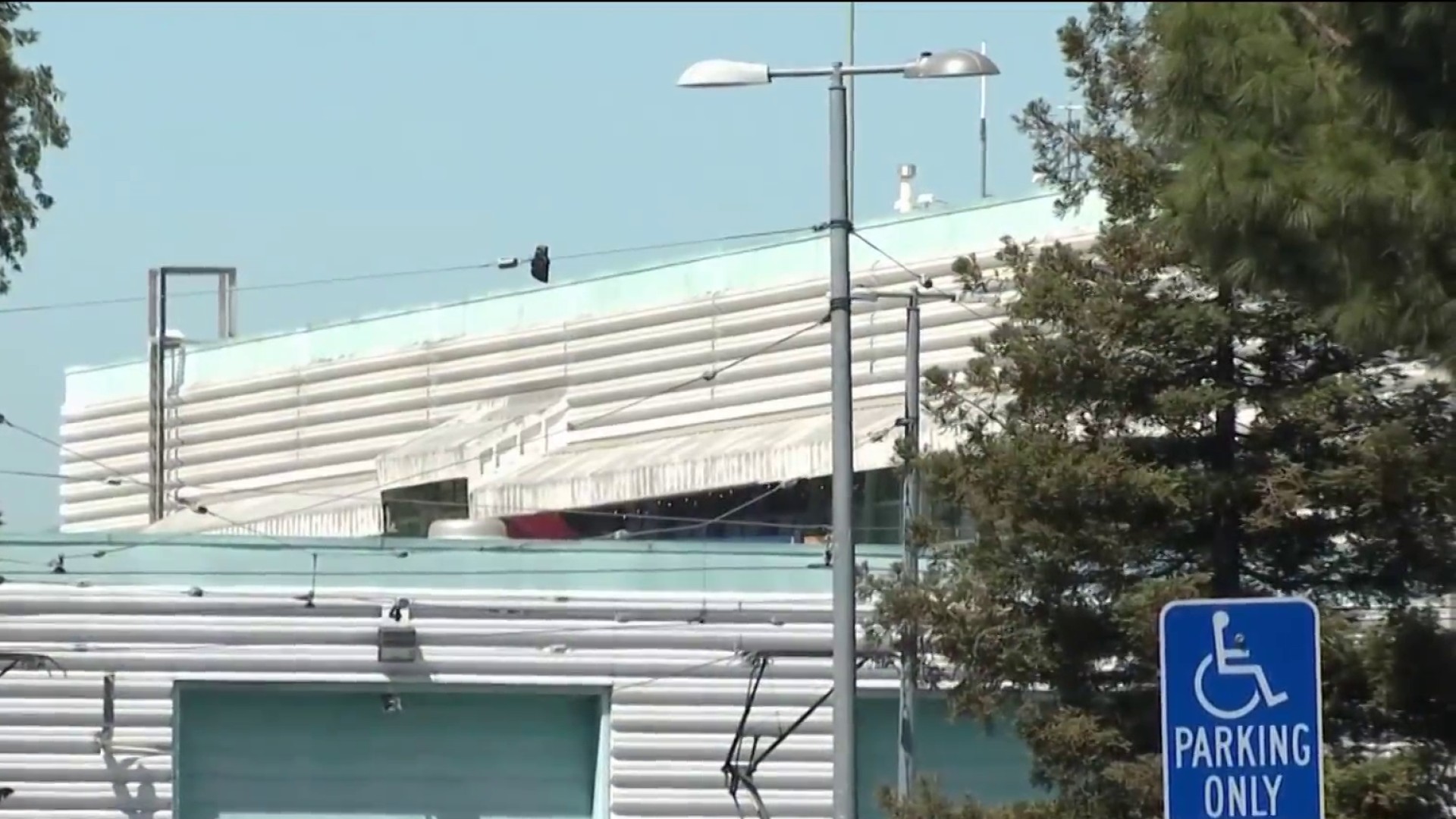 Cassidy's record may not have indicated violent behavior, but his record wasn't clean.

He had been sent home for insubordination because he refused to comply with company policy to sign out a two-way radio that was necessary to perform his job in July 2019.

And most recently in November 2020, he left work without permission because of frustrations with clocking in. He also used the radio station for personal communication instead of operational matters, which is against VTA policy.

"He left work without permission instead of resolving the problem," the VTA said.

However, there is one record that may require more investigation.

On Jan. 29, 2020, a verbal altercation between Cassidy and another VTA employee was reported to VTA Employee Relations and the VTA Office of Civil Rights.

In an email to VTA leadership, an employee wrote that Cassidy yelled at a female co-worker for about two to three minutes, calling that person the "most corrupt person at VTA."

Many Amalgamated Transit Union representatives and co-workers were there when the altercation broke out and an ATU representative had told Cassidy that "this was not the time or the place."

The altercation subsided at that point, however, upon questioning from a supervisor, a co-worker reported that another unnamed employee said, "He (Cassidy) scares me. If someone was to go postal, it'd be him."

But because there were no other disciplinary incidents of concern, there was no further investigation and disciplinary action was referred to Cassidy's management.

The VTA said it is still reviewing "thousands of pages of documents that include emails, attachments, and other materials" that require review and will be released "as soon as practical," and with respect to co-workers' privacy.

The VTA also said among the thousands of documents, they had not found information about Cassidy being provided by any federal agency, including the Department of Homeland Security, at any time.

The Wall Street Journal reported that Cassidy had been detained by U.S. Customs and Border Protection after he took a trip to the Philippines. There, authorities found books on terrorism and a notebook with complaints about the VTA in Cassidy's possession.

At a Tuesday news conference at San Jose City Hall, Rosen said he is working with San Jose Mayor Sam Liccardo to create information sharing protocols with different law enforcement agencies to avoid something like that happening again.

The VTA will continue to release documents pertaining to Cassidy if more relevant information is discovered.