A father wanted in connection with a two-alarm Vallejo, California house fire that killed his 5-year-old son this weekend has turned himself in, police said Wednesday.

A distraught Darrylone Shuemake Sr. called Richmond police around 11:30 a.m., seeking to surrender, police said. Officers took the 53-year-old into custody at the corner of San Pablo and Barrett avenues.

"The suspect contacted our dispatchers indicating he wanted to turn himself in," said Lt. Andre Hill of the Richmond Police Department. "He sounded despondent, made a couple of comments about suicide, but luckily [we] were able to get there and take him into custody."

Shuemake Sr. was questioned by Vallejo detectives and booked into the Solano County Jail on a no-bail arrest warrant charging him with murder, attempted murder and arson, police said.

Vallejo police and a United States Marshal Service task force began looking for Shuemake Sr. after a criminal investigation into a fire Sunday morning that killed his young son, Dayleon. The child was trapped by flames and died in the master bedroom of a single-family residence on the 800 block of Stella Street.

Police had described the father as armed and dangerous. They have not yet provided a motive for why Shuemake Sr. would have allegedly used an accelerant to set the house on fire while his family was still inside.

The fire also severely burned Dayleon's mother, who remains in critical condition at an area hospital Wednesday, and 13-year-old brother. 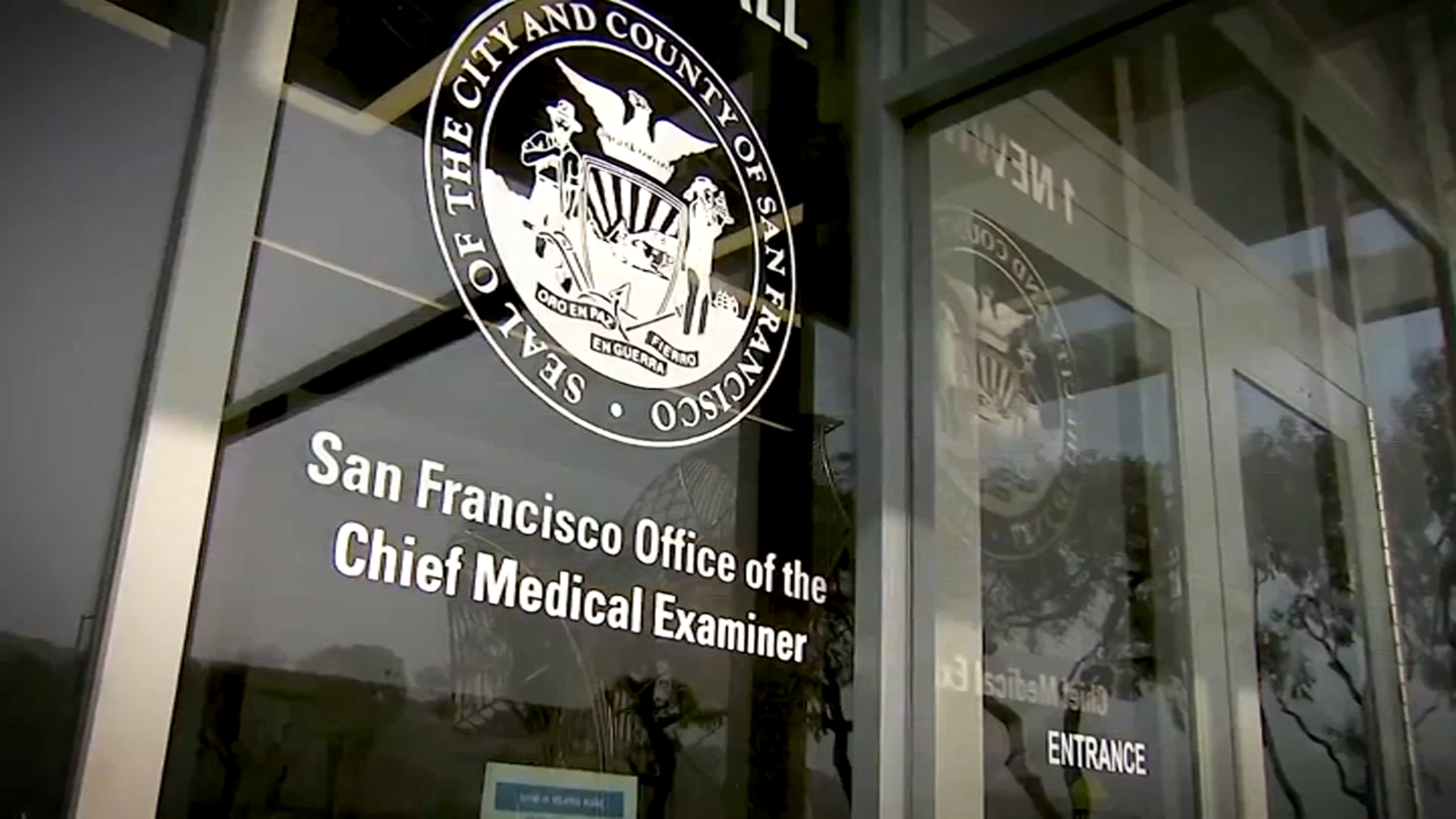 Neighbors described the married couple's relationship as stormy. They say they were constanly fighting.

Neighbors expressed relief Wednesday, knowing that Shuemake Sr. is behind bars, but mourned the loss of their young, friendly neighbor.

"He was a beautiful kid," Angel Monje said of Dayleon. "He got along with everybody here."