A suspect accused of stealing a ring-tailed lemur from the San Francisco Zoo was taken into custody Thursday, police said.

Cory McGilloway, 30, was arrested by San Rafael police, San Francisco police Lt. Scott Ryan said Friday. McGilloway had been pulled over by San Rafael police for driving a stolen sanitation truck. During the arrest, officers found pictures of Maki, the stolen lemur, on his phone. One of the arresting officers said Maki had been on his mind because he had just been to the zoo the day before.

A suspect accused of stealing a ring-tailed lemur from the San Francisco Zoo earlier this week has been taken into custody, police said Friday. Anoushah Rasta reports.

McGilloway was booked into jail in Marin County, police said. Once released, he will be transferred to San Francisco where he will face charges for allegedly stealing the animal. 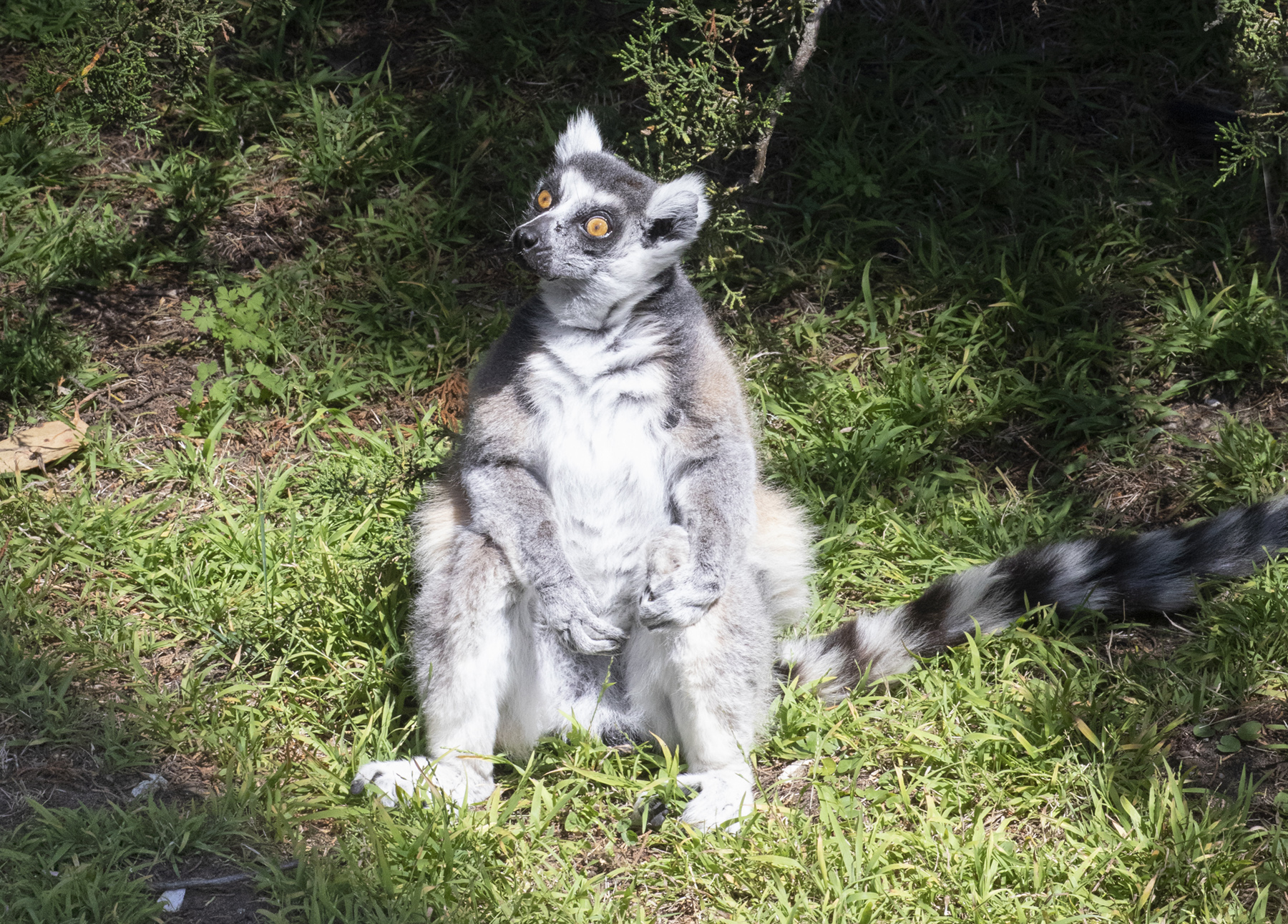 San Francisco Zoo Reopens for the First Time in Months

Maki, an aging lemur who needs specialized care, was stolen Wednesday from his enclosure at the zoo. He turned up Thursday on the playground of a preschool in Daly City and was eventually transported back to the zoo.

"While he's back here, he's still agitated, dehydrated and hungry," Tanya Peterson, the zoo’s CEO and executive director, said. "We're working with our vet teams and wellness teams to get him back to health. He's socially distancing from his primate family, but we hope to get him returning with his family soon."

Police didn't immediately say how Maki made it to Daly City or give a reason for why he was stolen, stressing that the investigation is ongoing.