The thieves grabbed roughly $6,000 worth of cell phones, tablets and other devices

Three suspects are being sought for the theft of approximately $6,000 worth of cell phones, tablets and other devices Monday night from a T-Mobile store in Concord's Park 'N' Shop shopping center, police said.

Concord police Lt. Kristen Thoms said the three men went into the store at 1701 Willow Pass Road about 7:40 p.m. Monday and soon started grabbing the devices from store shelves before running out of the store with them and getting into an early-2000s-model green Honda. Thoms said the Honda drove onto Willow Pass Road, but it isn't known if the car then headed east or west.

No one was injured, and no weapons were seen, she said. 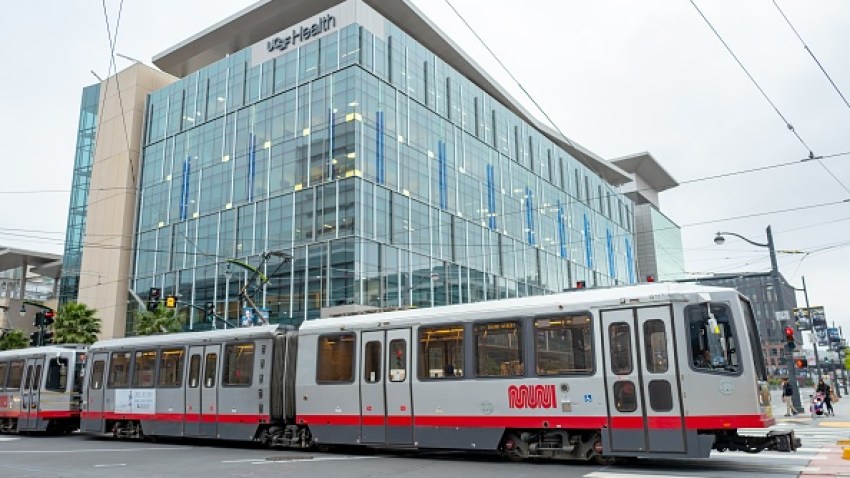 Thoms couldn't say whether this robbery is related in any way to recent robberies of Apple stores around California this year. Apple stores in Corte Madera, Walnut Creek, Santa Rosa and Burlingame since Aug. 22 have been victimized by groups of people going in the store, grabbing devices and running out.

Anyone with information about the suspects in this Concord T-Mobile robbery is urged to call Concord police at (925) 671-3333.