Fire crews early Friday morning knocked down a two-alarm blaze at an auto body and tire shop in San Jose, according to fire officials.

The fire ignited just after 1 a.m. at the shop in the 3700 block of Monterey Road, near East Capitol Expressway in South San Jose.

It took firefighters about an hour to knock down the flames, a fire official said. 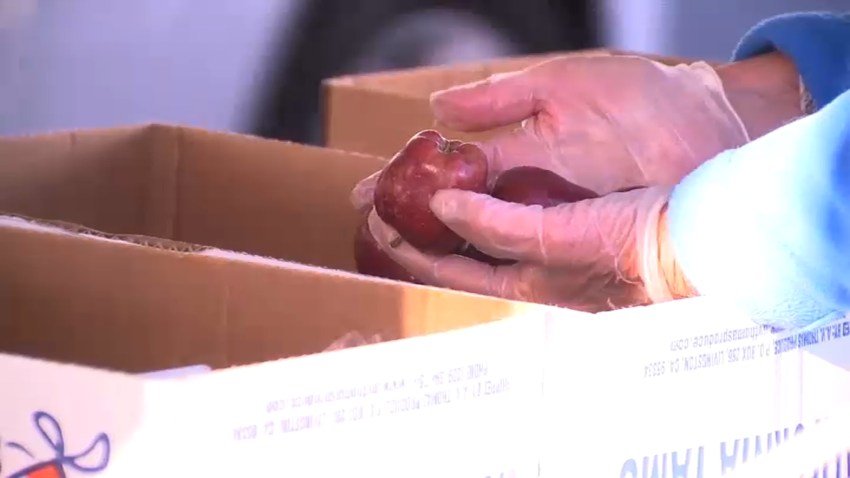 No injuries were reported, and the cause of the fire is under investigation.