San Francisco Mayor London Breed and police chief Bill Scott said Saturday that there will be changes in Union Square after thefts and vandalism took place at several retail stores in the area Friday night.

Videos posted on social media showed a night that turned out of control in Union Square. One video showed the Louis Vuitton store being robbed as people were running away with as much merchandise as they could carry. 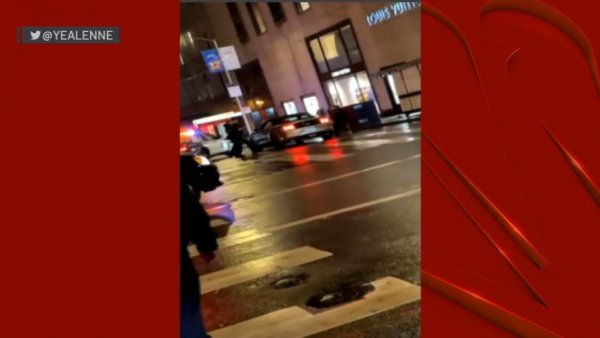 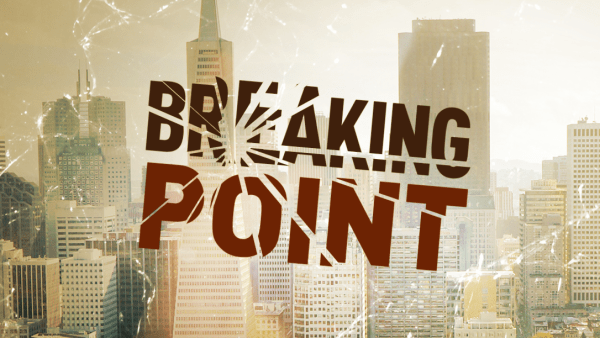 “I heard that on the news this morning. I’m really sad about it it’s a beautiful city,” said Walnut Creek resident Ann Rivers.

It was a much different picture Saturday as the holiday ice rink and decorations reminded shoppers of the holiday season.

But some businesses boarded up windows and it reminded them of the chaos that unfolded Friday night.

Former San Francisco mayor Willie Brown was in Union Square and had some words to say.

“I think it’s horrible,” he said. “I think it has to be something seriously done about Union Square if this is going to be the shopping district.”

Police said they arrested eight people, including a person in car who they said was armed.

Officials added that a learned a number of businesses in different parts of the city were also hit, including a cannibas dispensary and a Walgreens.

Breed said that changes might also be coming for drivers near Union Square in response to the violence.

“We are not going to let people turn into an ugly city this is a beautiful city. We will protect this city,” she said.

Many shoppers said they are still trying to make sense of it.