A Sonoma State student suspected of driving under the influence crashed into a 7-Eleven Saturday morning.

A 19-year-old man was arrested for suspicion of DUI after he drove a black sedan all the way into the convenience store in Rohnert Park around 7:12 a.m., police said.

No one was in the store at the time but the driver had minor injuries and was treated at the scene. 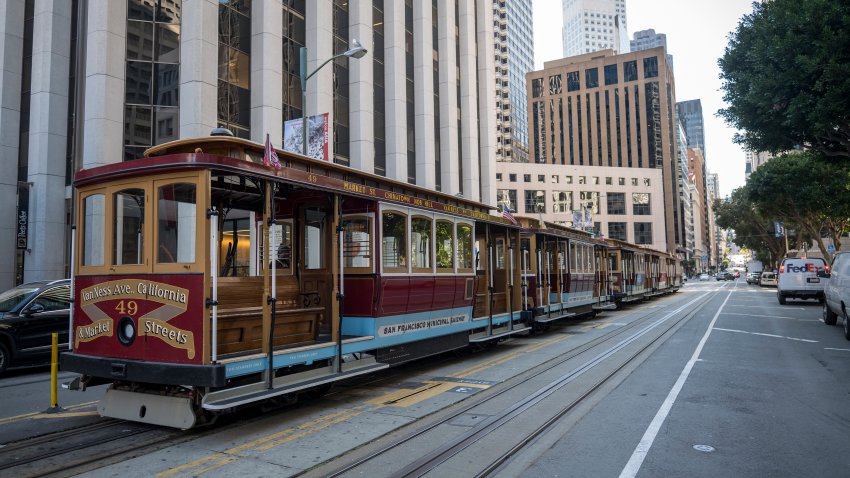 reopening the bay area 23 mins ago

Police say they determined that the student had been drinking all night. The suspect was taken to jail to be booked, police said.