The Santa Clara Valley Transportation Authority will begin installing temporary plastic shades aboard its buses so it can resume collecting fares that have been waived since the coronavirus crisis began, the agency said Thursday.

VTA workers at maintenance yards are repurposing old pull-down sunshades to install on about a quarter of the agency's fleet of 470 buses to protect drivers and riders from interaction or contact during fare collection.

The workers are taking the old sunshades from decommissioned buses at the VTA "boneyard," which is where old, out-of-service buses are staged before they are auctioned off or scrapped, the VTA said.

About 100 temporary shades are ready to be installed so some buses can resume fare collection, which was halted on March 19, resulting in a loss of $3 million in fares per month, the VTA said.

The agency is working on a more permanent Plexiglass barrier for the near future. 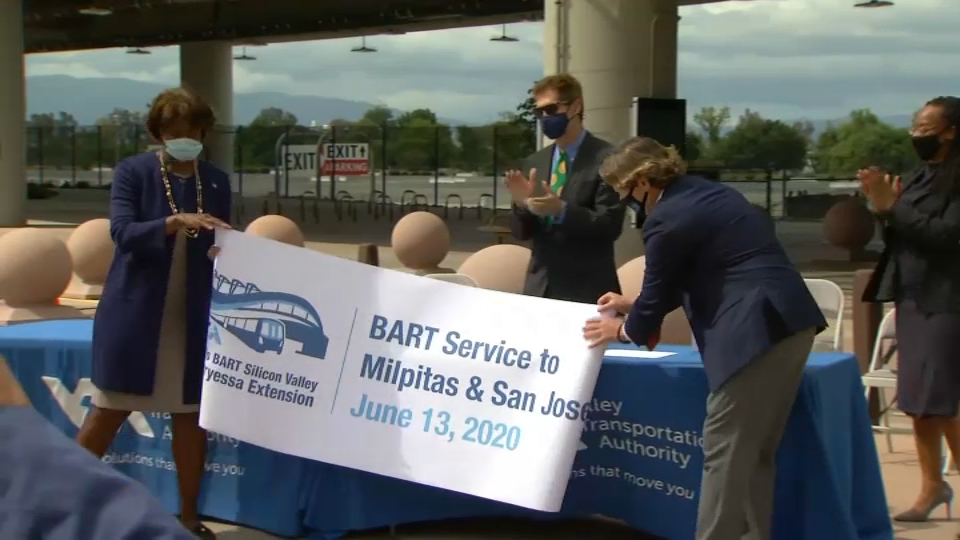