Chase Center will still be rocking even when the Golden State Warriors head to Boston for road games during the NBA Finals.

Watch party tickets for Games 3 and 4 – priced at $25 each – are available now at warriors.com. If there is a Game 6 in the best-of-seven series, tickets for that watch party will go on sale at a later date.

A portion of the proceeds from the watch party tickets will benefit the Warriors Community Foundation. 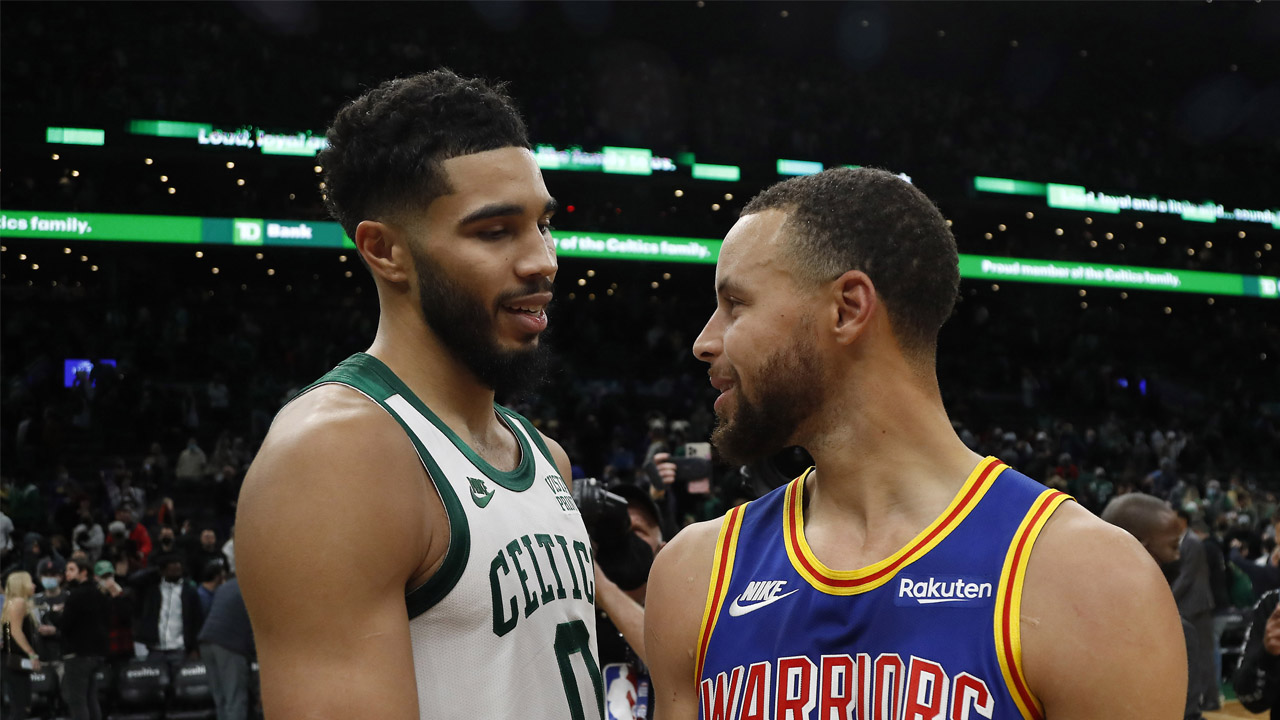 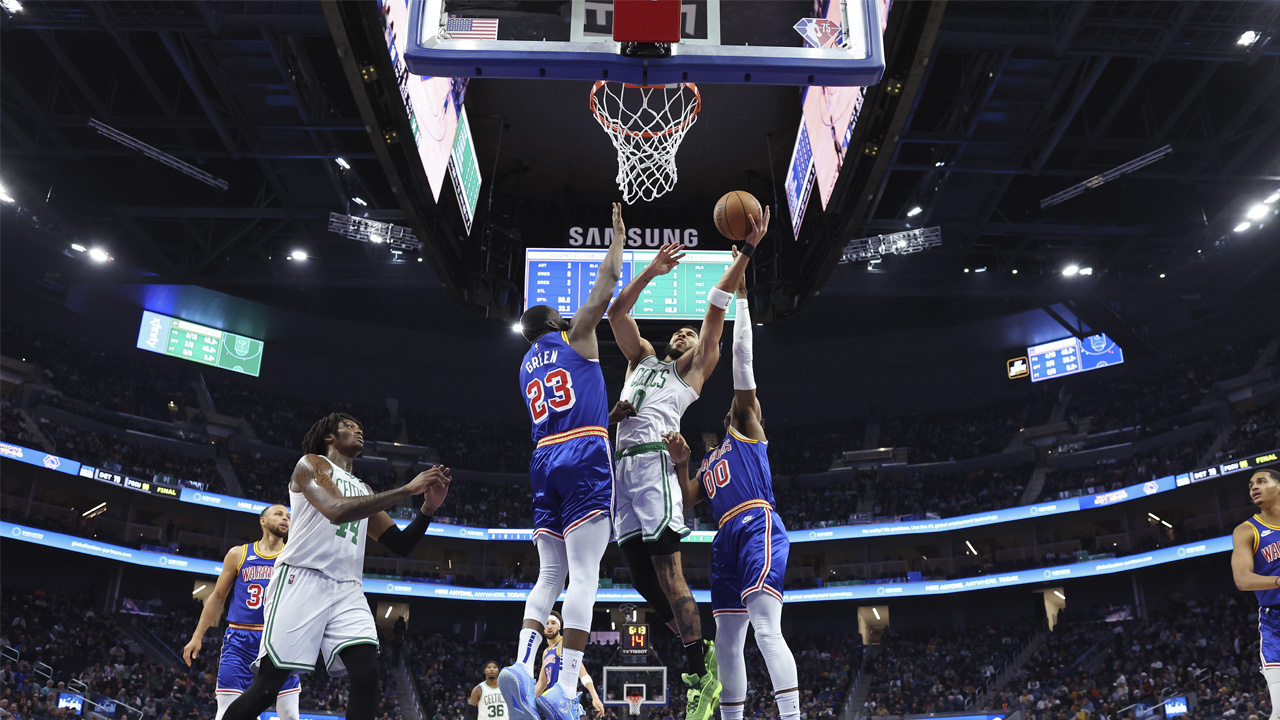 Fans interested in watching Finals games at Thrive City outside the arena must register in advance at thrivecity.com.

Thrive City watch parties during the Finals will be standing room only. Lawn chairs are prohibited.