A bear was spotted running through a residential neighborhood in Fairfield on Tuesday.

Police said they were aware of a bear hanging out in the area of Hilborn and Martin roads.

"While bears in and around Fairfield may seem unique, sightings have been happening in the region lately," police wrote in a Facebook post. 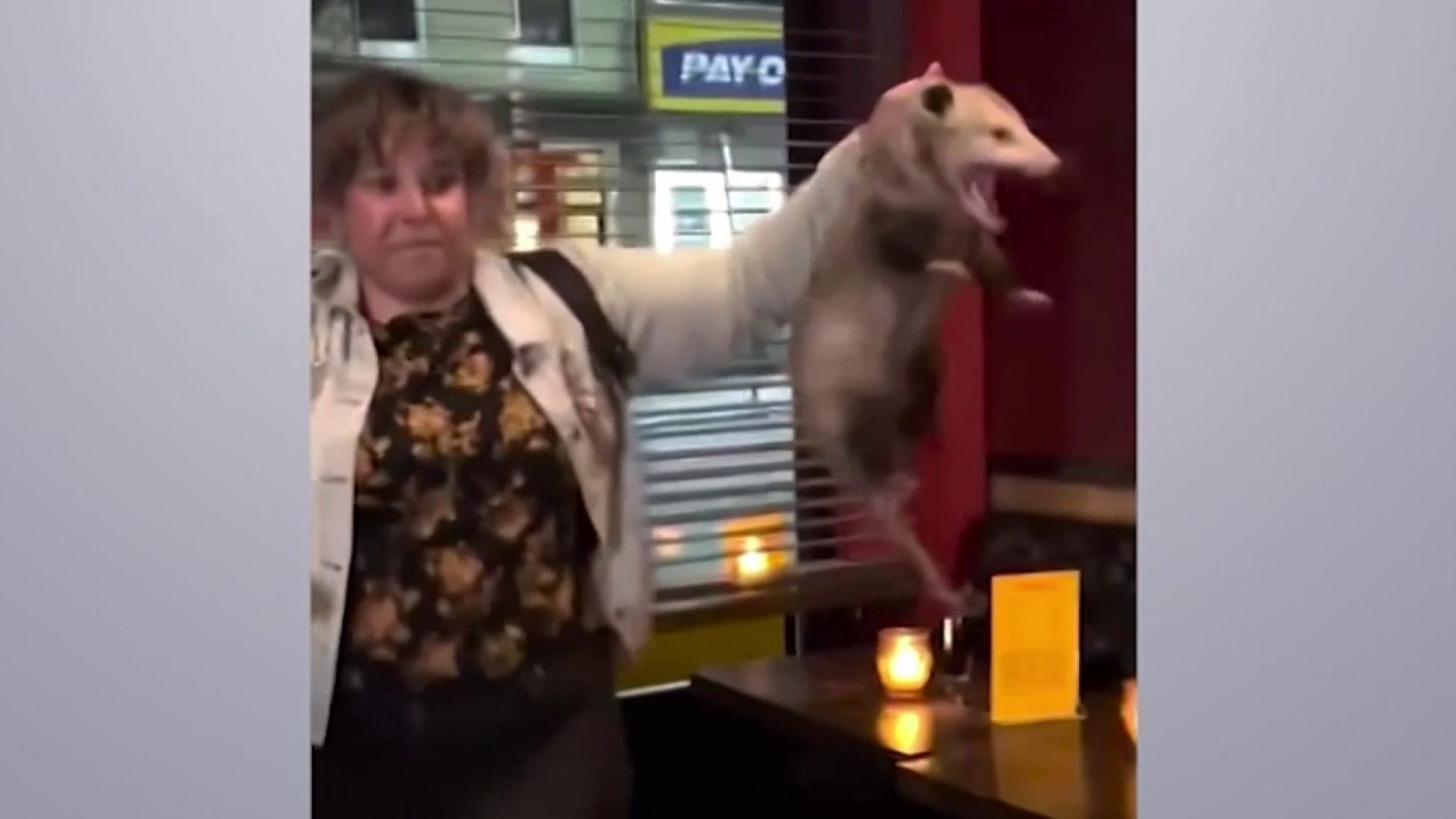 Police asked the public to give the bear some space if they come across it.

"Please be bear aware, but also let the bear be a bear," police wrote. "It is a wild animal and will likely wander back up into the hills. Do not antagonize the bear by approaching it, chasing it, getting photographs or selfies."

If the bear is seen acting aggressively, the public should call police.

"If the bear is minding his own bear business, please let the bear be," police wrote. "While we do want to be informed, we do not want to flood our dispatch center with calls of the bear’s location as they are very busy."