Holmes was not at the downtown San Jose courthouse for the opening statements Tuesday, but she was certainly a significant link to each side of the case.

Right out the gate, in the prosecution’s opening statements, they told the jury that Balwani and Holmes were partners in business and romantically, and Balwani was as much a part of Theranos decision making as Holmes.

In the defense's opening statement, Balwani's attorneys tried to create some distance between the two, saying it was Holmes's company and she was in charge while Balwani was merely an investor.

"I think it's a terrible idea because it detracts from any credibility that Balwani is going to have with the jury," legal analyst Aron Solomon said. "He was obviously much more than an investor in Theranos."

The first witness in the case was former Theranos employee and whistleblower Ericka Cheung, who was a prominent voice in Holmes's trial.

She was on the stand as the prosecution began to build its case alleging fraud.

At one point, Cheung broke down while testifying that she was followed and harassed after leaving the company.

"For people who testified during the Elizabeth Holmes trial, after having lived through the train wreck of Theranos, and now have to re-hash it again in the Sunny Balwani trial, you're going to see emotional reactions," explained Solomon. "I think it's very normal."

Unlike the Holmes case, Balwani is not surrounded by cameras and court visitors. 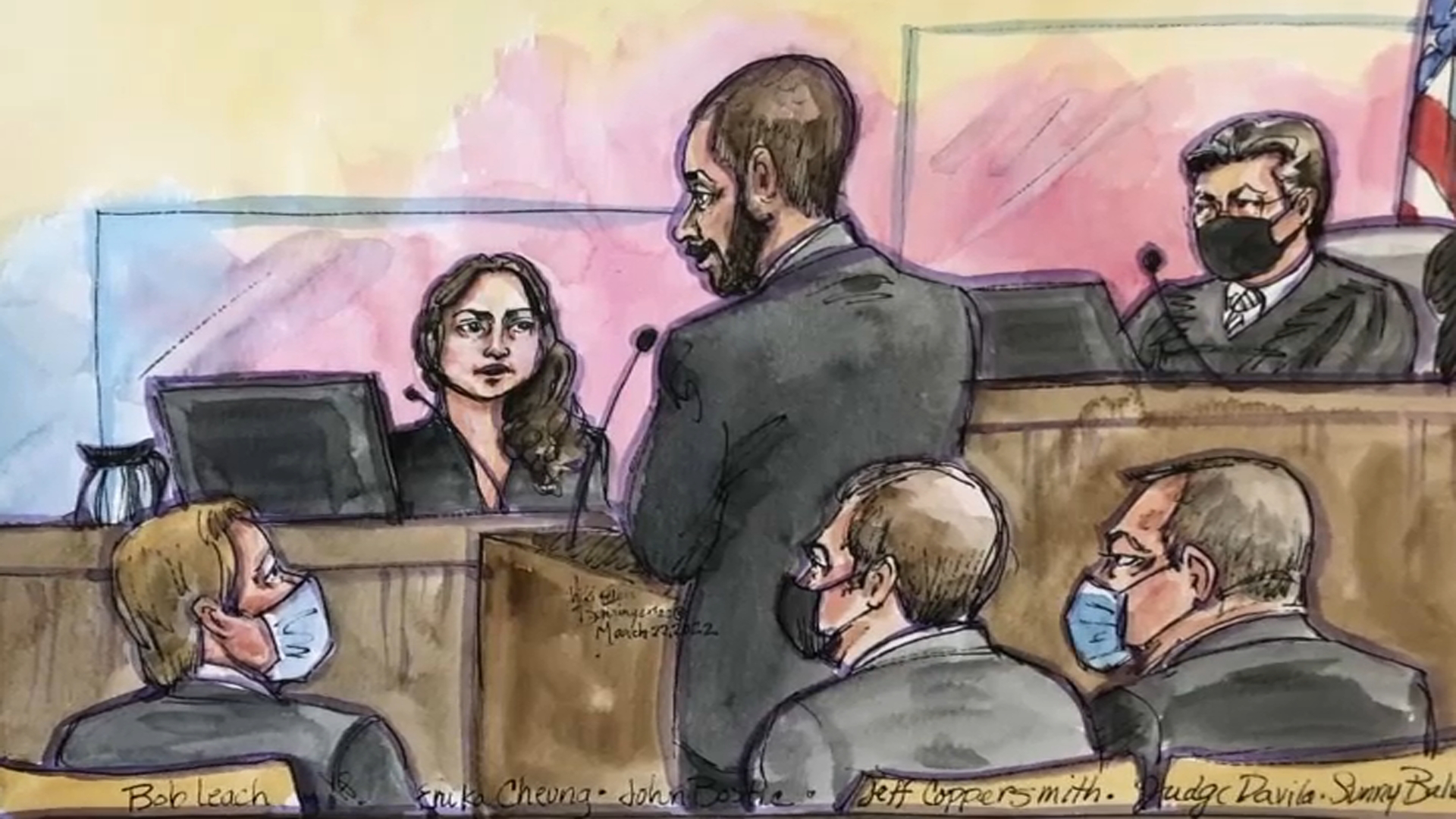 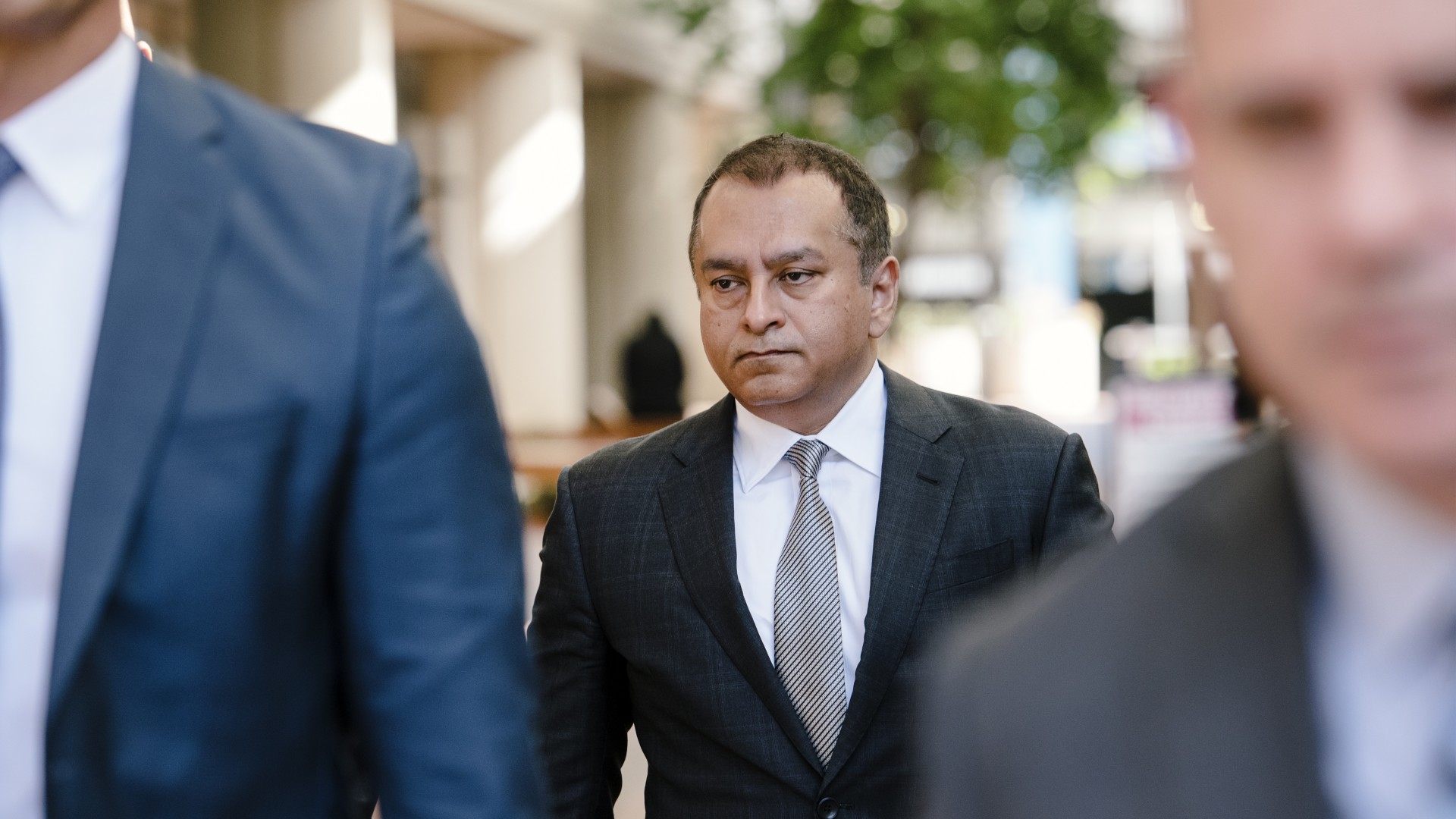 Like the Holmes case, prosecutors focused on the hops for and failures of Theranos machines.

"Right now it's following a similar script, but we're going to hit an essential legal fork in the road," said Solomon, "and that fork in the road goes back to Elizabeth Holmes' accusation that a lot of the blame for what happened was Sunny Balwani."

In previous trials, Holmes asserted that Balwani was assertive, abusive and manipulative both in their private relationship, and as the Chief Operating Officer of Theranos.

The Balwani trial continues next week.