Lynne Smart adores the new Redwood City home, which she bought in October.

"The home gives me happiness," Smart said. "It just makes me happy."

However, Smart was quite unhappy when her new mortgage payment included an inflated charge for property taxes. She says the calculation was $1,100 per month higher than it should have been, despite her repeated calls to her mortgage servicer to correct it.

"They continued, and they refused to lower my monthly payments,” said Smart.

The source of Smart’s mortgage trouble is a pair of California propositions: 60 and 90. They let homeowners who are age 55 or older downsize without a punishing property tax reassessment. That means Smart is allowed to keep her previous property tax rate for her new home. But instead, her mortgage servicer, Cenlar, was charging her the current rate, which is $1,100 more each month.

“I couldn’t have afforded to do it without proposition 90,” said Smart.

Smart complained to Cenlar, and says the company told her it would revisit the math after she lived in the home a year, and would then give her a refund — in a year. So Smart started paying the extra $1,100 a month. She feared foreclosure if she paid less. 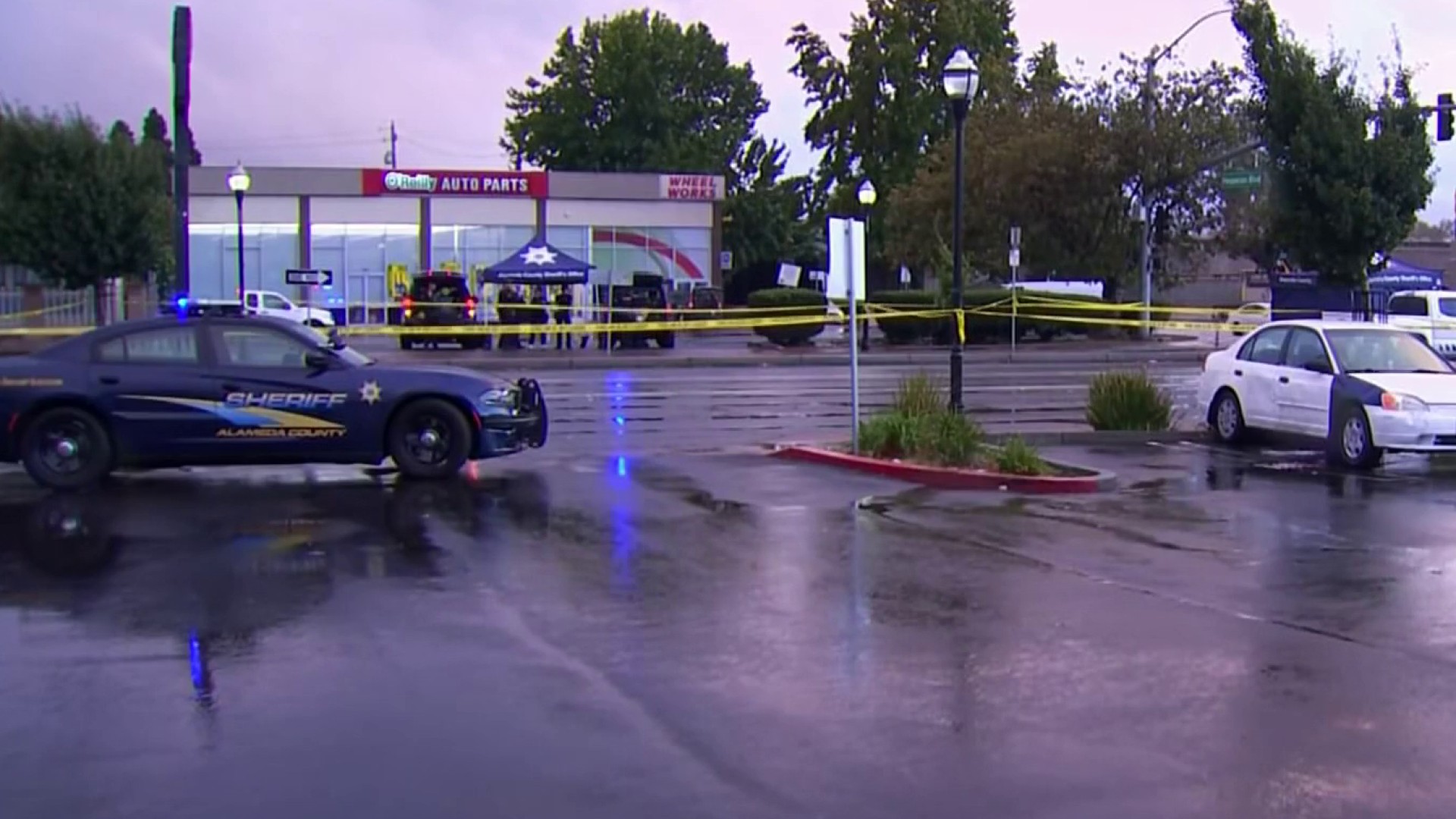 49ers QB Trey Lance Out for Season With Broken Ankle

But it didn’t sit right with Smart. So she pressed Cenlar to square things up right away. The company finally refunded Smart part of the $5,400 it owed her, but wouldn't return all.

So she contacted NBC Bay Area Responds. We contacted Cenlar. Next thing you know, Smart received a $4,300 check, settling up the nearly $10,000 she overpaid.

“Plus, my loan amount is exactly right,” said Smart.

Smart is confident her call to NBC Bay Area Responds prompted Cenlar to recalculate her payments.

“You fixed it completely!” said Smart.

For homeowners of all ages: Smart’s story is a reminder that while automatic escrow accounts for insurance and property taxes are convenient, they still require your attention. Double check your mortgage company’s figures against your actual bills and insurance policies.