Al Maggini, 105, and Del Tiedeman, 100, were honored with separate 40-minute flights on The Spirit of Benovia, a WWII-era airplane.

For Tiedeman, Tuesday was emotional. He spoke at length about what he experienced while serving, joking that, if needed and with a prayer, he could fly the plane. But it was when he was asked what Veterans Day means to him that he got emotional.

"I think of all the guys that were laughing and jumping, and we’d have a glass of wine at night and play some cards, and we’d talk about flying tomorrow and what happened today. Some of them didn’t come back. That’s what I'm thinking about now. I think about it often," he said. 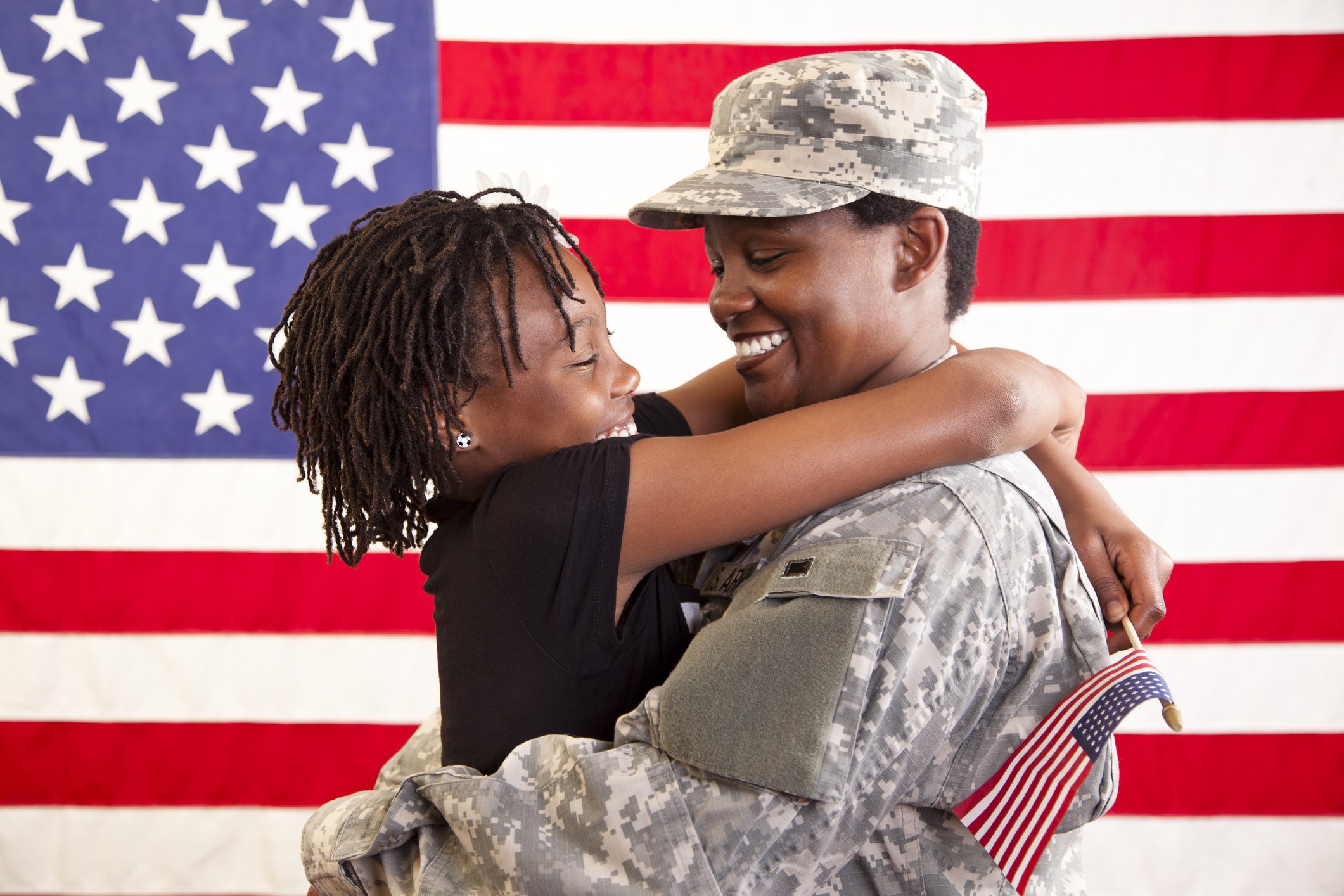 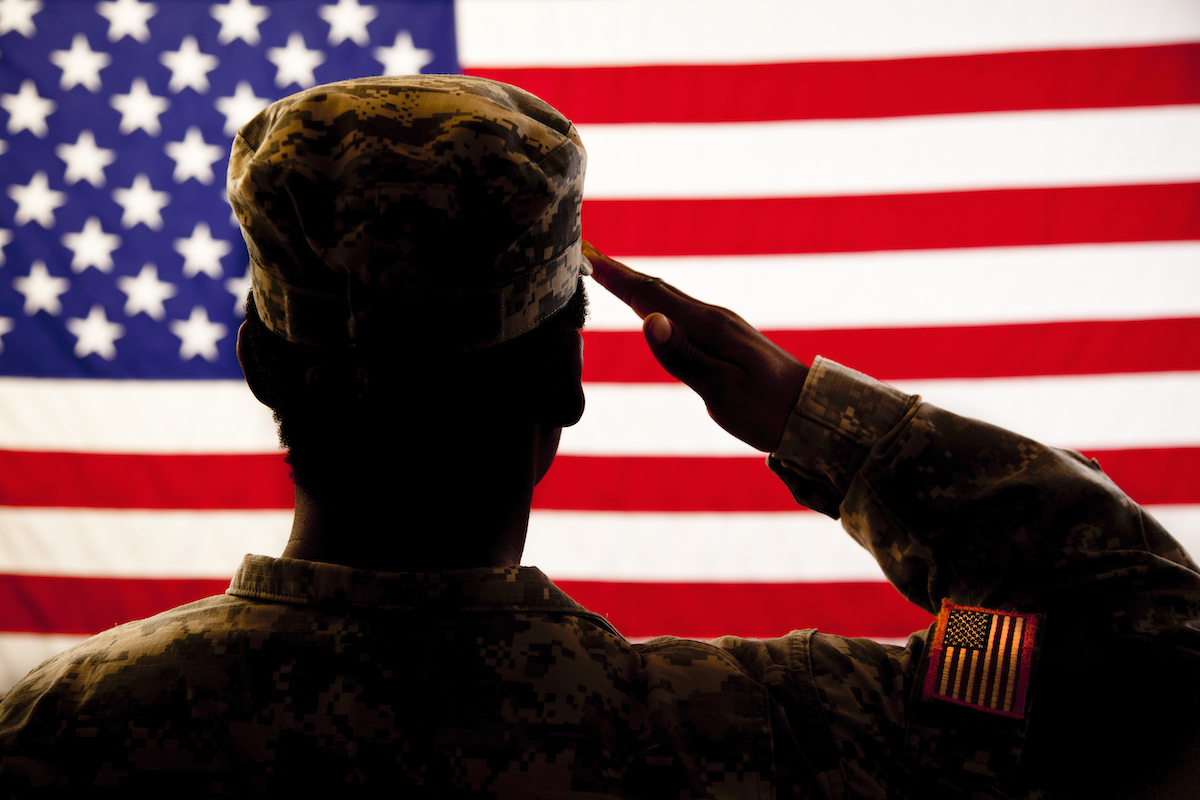 Tiedeman, a Healdsburg resident, was a D-Day pilot, flying a plane similar to The Spirit of Benovia. He successfully dropped paratroopers into France and also evacuated hundreds of injured soldiers.

Maggini grew up in San Francisco and later graduated from St. Ignatius College Preparatory. During the war, he successfully completed 35 bombing missions as a B-17 navigator with the Army Air Corps. Following the war, he returned to San Francisco where he resumed his stockbroker career. In 1978, he opened Merrill Lynch's Santa Rosa office.