"Now, he’s in the ICU with ruptured lungs and broken ribs...he has a fully fractured face."

A man is in critical condition after being beaten by thieves who stole a case of beer from a Torrance area 7-Eleven, according to his family.

"Hoping for a miracle," said Wafa Naqvi, the victim's niece. "Even if he does recover he’s never going to be the same man he was,"

Syed Ali, who Naqvi says has always been the hard-working bread winner of his family, is now fighting for his life. 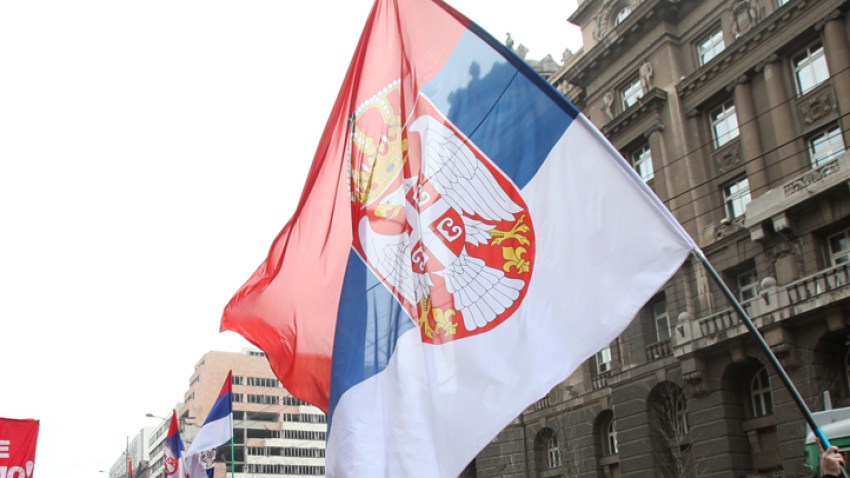 More Russian Weapons for Serbia Despite US Sanction Threats

"Now, he’s in the ICU with ruptured lungs and broken ribs," Naqvi said. "He has a fully fractured face."

She said her uncle was beaten by thieves who stole a case of beer from the Torrance 7-Eleven where he was working the graveyard shift Friday night. Security video from the store on Sepulveda Boulevard shows a couple walk in and head toward the beer.

As they hurry out, Ali hopped the counter after them.

Outside, witnesses found Ali badly beaten, with a bottle used as a weapon.

"The guy just grabbed one of them and broke it on his head," Naqvi said. "While he was on the ground, they continued to break the bottles on him and just kicked in his face."

Police said Ali suffered a fractured skill and is in a coma.

Naqvi said her uncle moved from Pakistan to give his four young kids a better life, but now, his life is in jeopardy. Meanwhile, his attackers remain free and still on the run.

"I hope they hear this, and I hope they’re ashamed of themselves," Naqvi said. "You’re really going to do this to somebody over a case of beer?"

Police said the attackers fled in a silver or gray four-door vehicle southbound on Western Avenue.

The family created a GoFundMe to help with medical expenses.