Al plans on being back on TODAY by Nov. 22 and handling his annual duties as one of the hosts of the Macy's Thanksgiving Day Parade

Al Roker has received some great news a week after he underwent prostate cancer surgery.

The pathology report issued on Monday found that there is no evidence of cancer beyond the prostate, which Al had removed during the procedure.

"It was this great relief," Al said on TODAY Tuesday. "For a first start, this is terrific news. I'm going to be up for — and a lot of people who live with cancer — up for lifelong testing to make sure this doesn't come back."

The 66-year-old weatherman and co-host underwent a five-hour surgery by Dr. Vincent Laudone on Nov. 9 at New York City's Memorial Sloan Kettering Cancer Center to remove his prostate and some surrounding tissue and lymph nodes.

"The prognosis at this point in time based on how the surgery went and based on his pathology report, everything looks very favorable," Laudone said on TODAY. "We would say that Al has no evidence of any cancer, but we'll continue to monitor him for several years."

The surgery went well, and Al was already doing laps around the hospital hallways by that afternoon. He was home by the following day and bustling through his regular five-mile walk around the park just three days after the surgery.

"I feel good," Al said. "The technology has gotten so good - they did it with a robot - that I felt much better after the surgery than I did with any of my joint replacements.

"I didn't feel like I had major surgery, but I've got this swelling around my stomach, so clothes don't fit quite right right now. I'm very vain, so right now I feel like the Michelin Man." 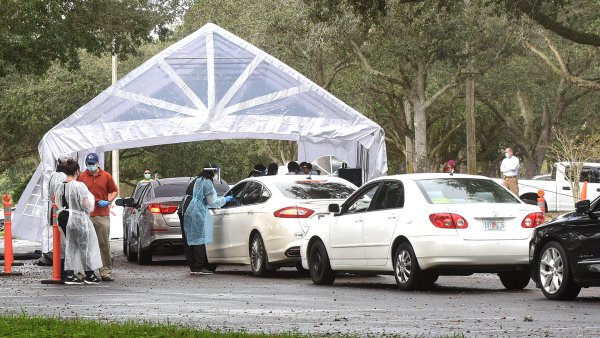 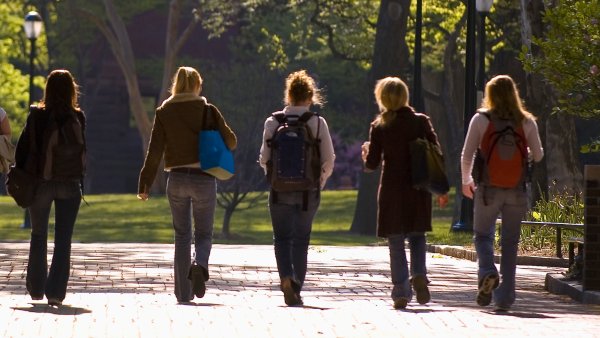 Al will return to the doctor in January for a blood test to determine his prostate-specific antigen (PSA) level, and if all goes well, he will not have to be tested for another six months. He will undergo testing every six months for the next five years.

A big reason he publicly shared his cancer journey is because he wants to put a spotlight on the fact that 1 in 9 American men will develop prostate cancer and that African American men are 50% more likely to develop the disease in their lifetime and twice as likely to die from it.

Al stressed on Tuesday that Black men over 40 should get tested.

He also has been grateful for the outpouring of support and kind words after he shared on TODAY that he had been diagnosed with prostate cancer.

"You don't hear about this until you're dead," Al joked.

Al plans on being back on TODAY by Nov. 22 and handling his annual duties as one of the hosts of the Macy's Thanksgiving Day Parade, where he may resume his famous "feud" with a man in a butter suit that made everyone smile last year.

"That's what everyone's been asking, is there going to be a Thanksgiving Day parade? We're telling them yes, but it will be different," Al said. "But it's happening. My only question is, will I find butter?"