A Southern California city is considering declaring a Chick-fil-A restaurant a “public nuisance” due to traffic safety issues caused by the location's drive-thru line.

The Santa Barbara city council discussed the matter at a meeting on March 1 and will continue a public hearing in early June. 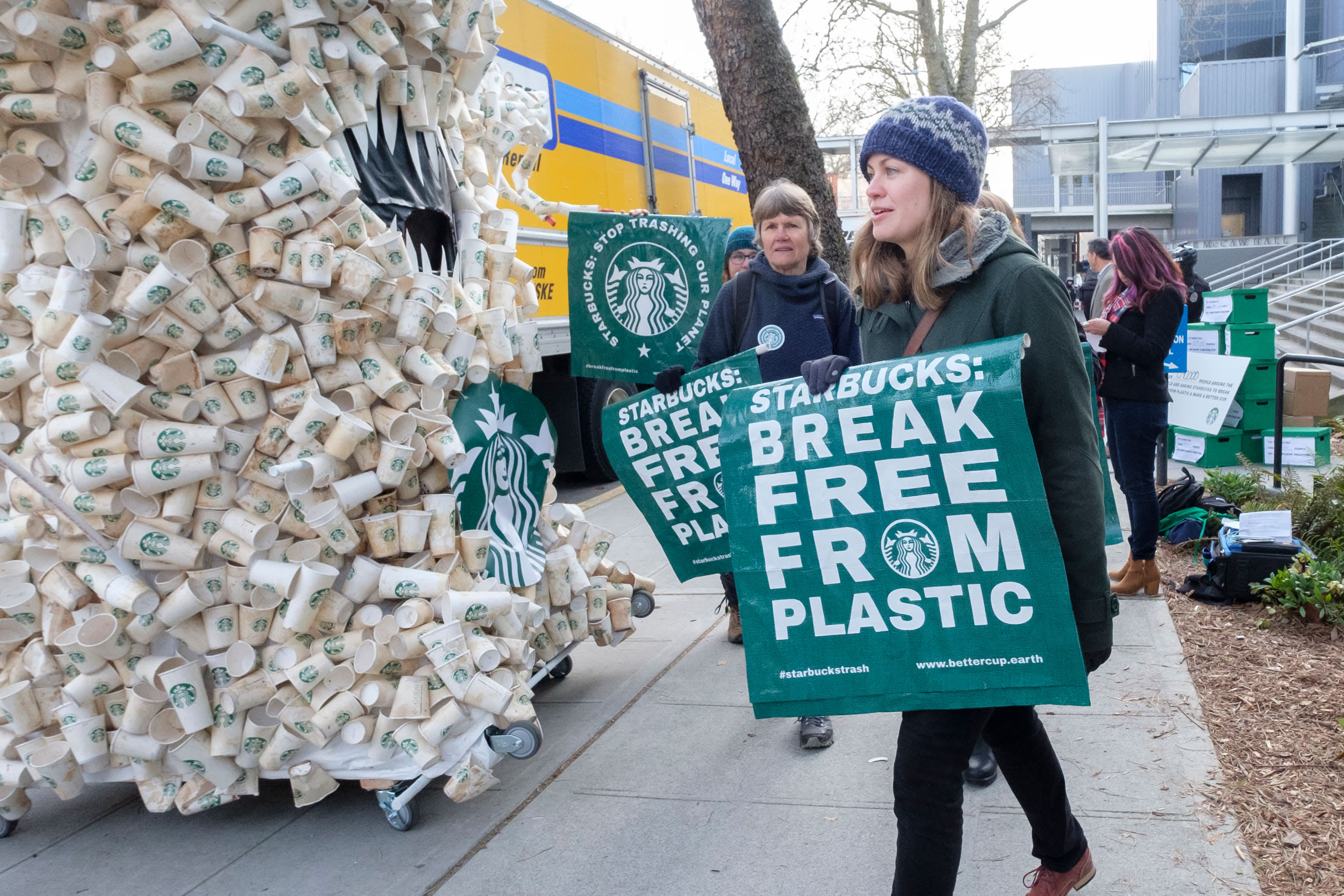 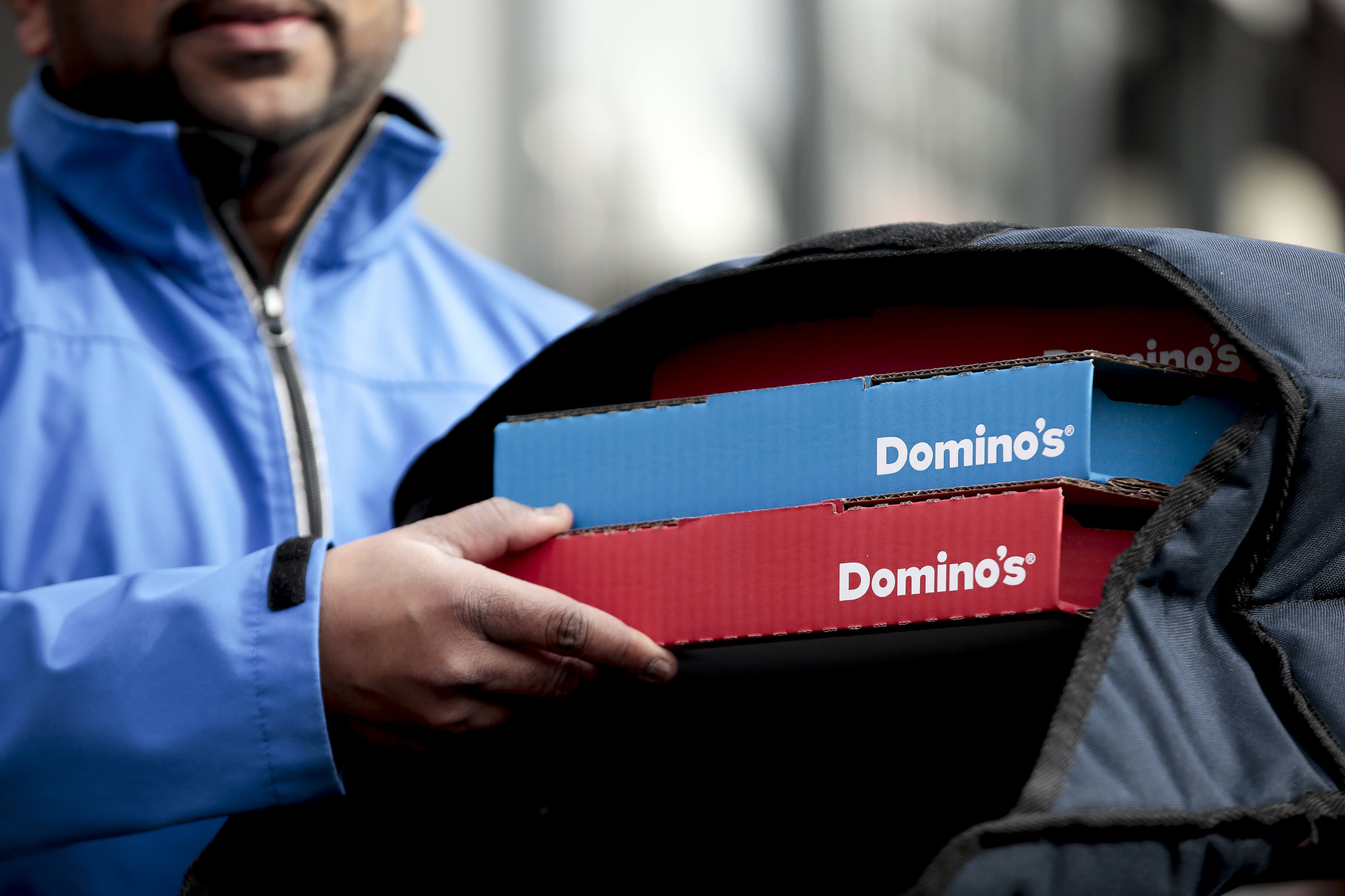 Fast-Food Value Meals Return to Menus, But the Deals Aren't as Cheap

The restaurant opened in 2013, though the building was first approved as a Burger King drive-thru in 1978, according to the city. The following year, the city passed an ordinance prohibiting new or expanded drive-thru locations in Santa Barbara.

According to the city, customers at the fast food restaurant “routinely” ignore traffic control signs posted in the area.

The city says attempts to informally solve the traffic problem have been unsuccessful.

The city council has scheduled a public hearing for June 7, where officials will decide whether the restaurant will be declared a public nuisance.

Concern over long lines and traffic safety isn't entirely unheard of when it comes to Chick-fil-A restaurants.

The Bay Area city of Campbell rejected opening a new restaurant in 2020 for just those reasons.

Opponents of the new location said at the time the restaurant would draw 2,000 cars per day to the area and could also impact the character of the city.