In Blow to Taiwan, Dominican Republic Forges Ties With China

The Dominican Republic established diplomatic relations with China on Tuesday, breaking ties with Beijing's rival Taiwan in the latest blow to the self-ruled island democracy China has been trying to isolate on the global stage. Taiwan said it was "deeply upset" by the move.

Officials from China and the Dominican government signed a joint communique at an event in Beijing announcing the establishment of ties. The Dominican Republic "breaks diplomatic relations with Taiwan, which is an inalienable part of China, and will not maintain any kind of official relations or contacts," said foreign minister Miguel Vargas, who sat alongside Chinese State Councilor Wang Yi.

The decision was the latest setback for Taiwan in the Caribbean and Latin America. Panama dropped its longtime ties with Taiwan last year and established relations with China, which considers Taiwan to be Chinese territory. The island is recognized as a sovereign nation by only 19 mainly small, developing countries.

Taiwan criticized what it called China's "dollar diplomacy" and announced it would terminate ties with the Dominican Republic immediately, including all projects and assistance it provides to the Caribbean nation.

"This is an unfriendly and destructive approach to cross-strait relations," Taiwanese President Tsai Ing-wen told reporters at an event in Taipei, referring to China's action. "These actions will make the people in Taiwan feel disappointed and increase the variables in cross-strait relations."

The announcement came just a day after Tsai had met with the foreign minister of Haiti, one of Taiwan's allies, in Taipei.

Beijing has been seeking to increase pressure on Tsai, whose independence-leaning Democratic Progressive Party says it wants stable relations with China, but refuses to endorse the "one China" principle. 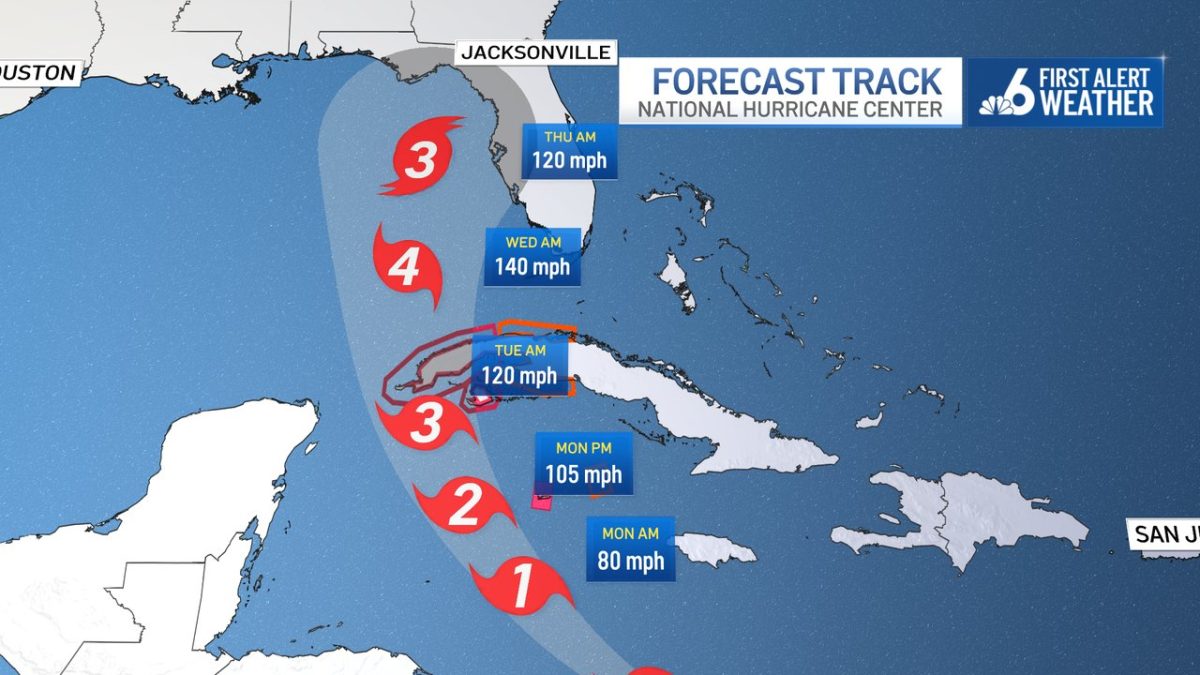 tracking the tropics 5 hours ago 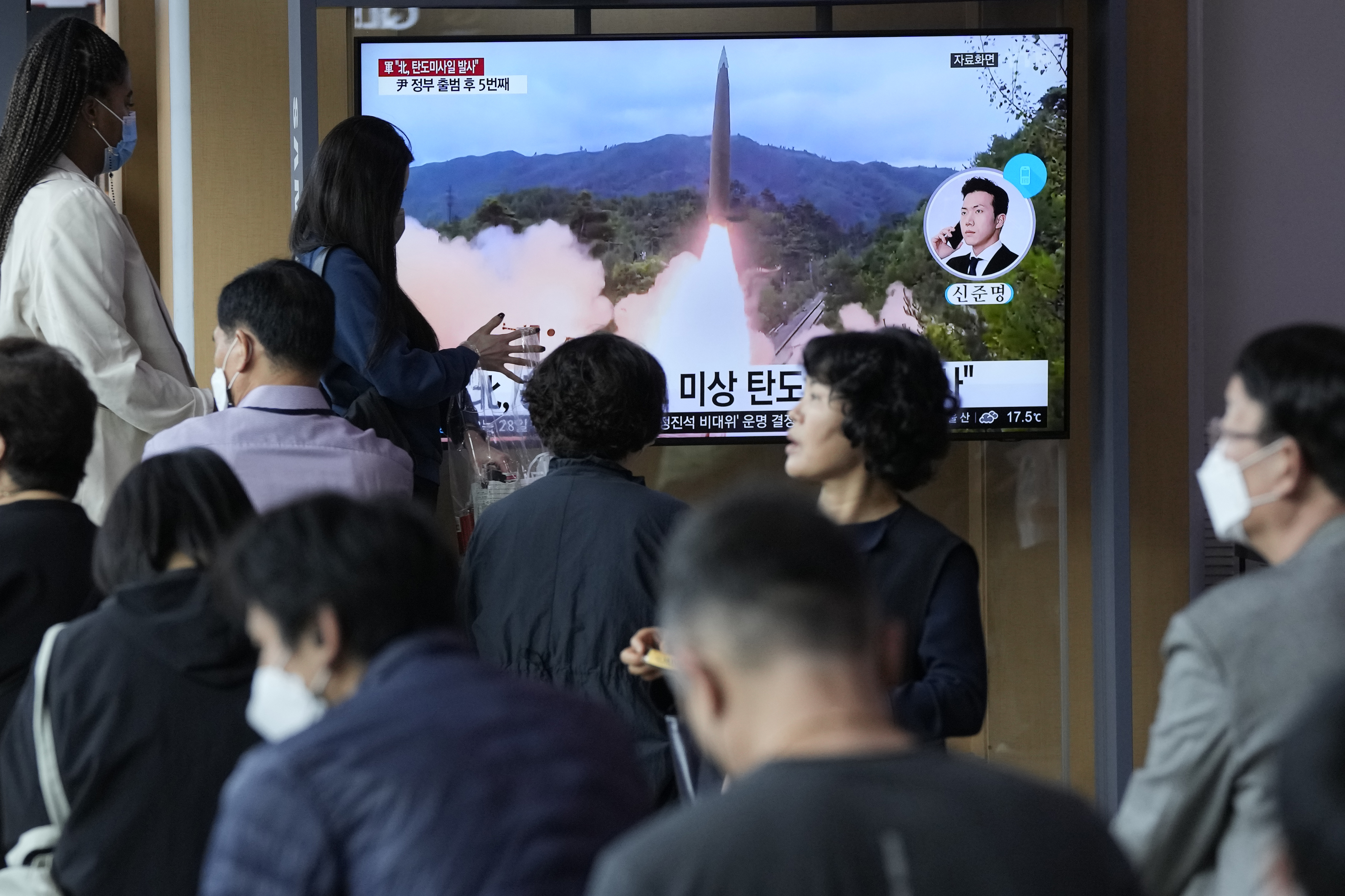 Some analysts say Chinese President Xi Jinping, one of the most powerful Chinese leaders in decades, seems determined to bring Taiwan under Beijing's control during his time in office, something that would place him in the history books alongside Mao Zedong.

The island's 23 million residents are strongly in favor of maintaining their de facto independent status, but Xi has previously warned a Taiwanese envoy that the issue of unification cannot be put off indefinitely.

Wang, China's foreign minister, hailed "a new page in the history of bilateral ties" between Beijing and the Dominican Republic. "From now on, China has one more good friend in Latin America with whom we could help each other," Wang said.

Taiwan's Foreign Minister Joseph Wu said Beijing had offered "vast financial incentives" to the Dominican Republic to get it to end 77 years of diplomatic relations with Taiwan. Wu warned that Beijing has failed to deliver on hundreds of millions of dollars in pledges to some of Taiwan's former diplomatic allies. He said the Taiwanese government was "deeply upset by China's actions."

"While Taiwan faces serious diplomatic challenges, the government will not bow down to pressure from Beijing," Wu said.

Flavio Dario Espinal, legal consultant to the Dominican presidential office, said at a news conference Monday in Santo Domingo that the change in foreign policy was based on the "needs, potential and future prospects" of his Caribbean nation.

"History and socioeconomics reality now force us to change course," he said.

Espinal said that even without formal diplomatic relations with China, trade between the two countries "has grown year after year to the point that today China is the second biggest supplier of our imports."

After Panama cut its ties with Taiwan, then-Taiwanese Foreign Minister David Tawei Lee visited the Dominican Republic last July as part of a campaign to shore up its relations and propose new cooperation projects. During his stay in Santo Domingo, Lee also met with Taiwan's ambassadors in Latin America to discuss strategies for not losing more allies.

The Dominican Republic has received millions of dollars in donations for development programs from Taiwan, but the government also started commercial and political contacts with China beginning in the middle of the past decade.

According to the Dominican government, bilateral trade with China has reached $2 billion a year, making the Dominican Republic the second-largest trading partner for China among the Caribbean and Central American nations.

Espinal said the government informed Taiwan of its move earlier Monday and thanked the Taiwanese for "the cooperation that we have shared for years." He said that had allowed "the development of very important programs" for the Dominican Republic.

Taiwan split from mainland China amid civil war in 1949, and Beijing campaigns relentlessly to isolate the island globally. It cut off relations with Tsai's government shortly after she took office in 2016 and has been steadily ratcheting up both diplomatic and economic pressure. Chinese analysts say Beijing will likely continue to use its economic and political clout to lure away other Taiwanese allies until Tsai accedes to China's demands.

Tsai said Beijing's actions against Taiwan — including ramped up military drills around the island — have increased tensions.

Beijing's actions have "unilaterally undermined the peaceful status quo across the strait and are not what a responsible member of the international community should be doing," a statement from her office said. "Such mistakes should be stopped immediately."

Beijing insists that only it has the right to represent China in international society. The island is excluded from the United Nations and other multinational bodies that require official governmental recognition at China's insistence.