Man Shoots Himself Outside NJ Hospital After Shooting Ex-Girlfriend, Her Father: Police

A woman's ex-boyfriend shot her and her father early Saturday morning and then showed up at the South Jersey hospital where they were being treated, shooting himself outside the entrance to the emergency room, according to police.

The incident began in Pennsauken, Camden County, where the woman lives, police said. The unidentified woman called her father shortly after 3 a.m. for a ride after discovering that all four tires on her parked car were flattened.

Her father picked her up and they began to drive off when they were suddenly met near the corner of Baird Boulevard and Marlton Pike by her ex-boyfriend, identified by police as 23-year-old Marques Johnson of Pennsauken. 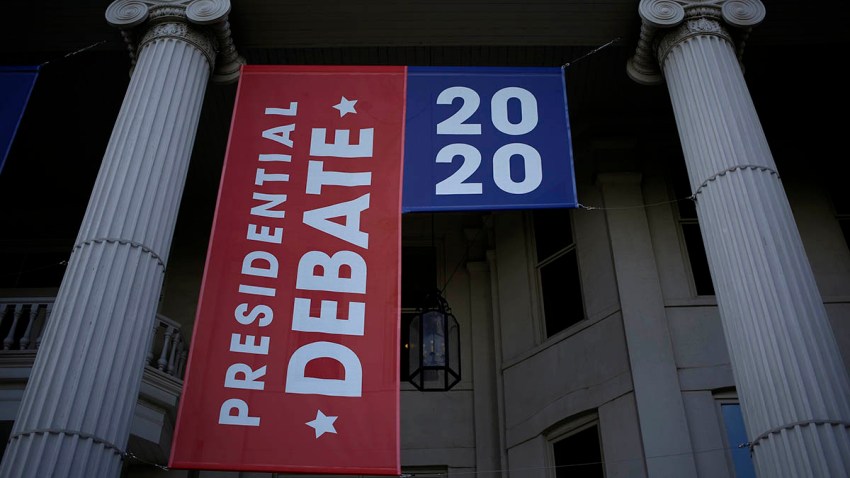 Everything You Need to Know About the Final Trump-Biden Debate

Johnson, who was driving, allegedly pulled alongside the passenger side of the victims' car and fired a shotgun, striking his ex-girlfriend in the head and her father in the leg.

The father drove directly to Cooper University Hospital as Johnson fled into south Camden, police said. The woman was admitted and listed in critical condition while her dad was listed in stable condition.

Shortly after the shooting, an officer tried to stop Johnson's vehicle after he spotted him speed through a red light, according to officials. Johnson allegedly failed to stop and tried to escape police. He then drove to the hospital's parking lot --arriving just before 3:45 a.m. -- parked his vehicle outside the emergency room and shot himself in the head as he sat inside his vehicle while officers approached, officials said.

Johnson was pronounced dead at the scene. No one else was hurt during the parking lot shooting.

Cooper's operations returned to normal conditions shortly after the shooting, according to a hospital spokeswoman.