The company, however, didn't address explosive new allegations that it gave those companies far broader access to private data than it has previously acknowledged. The New York Times reported Tuesday that Facebook for many years gave more than 150 companies extensive access to personal data, including private messages and contact information for users' friends, than was previously known and without users' explicit consent.

The Times said it based its reporting on more than 270 pages of internal Facebook documents and interviews with more than 50 former employees of Facebook and its so-called integration partners, as well as other former government officials and privacy advocates. 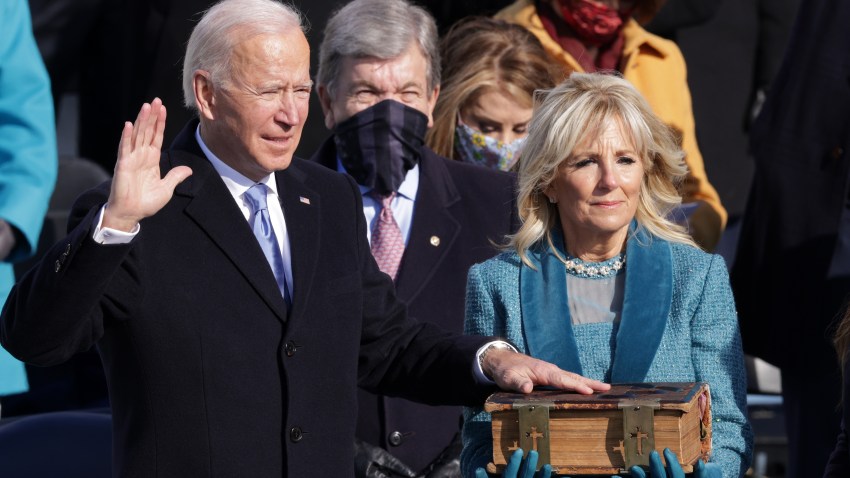 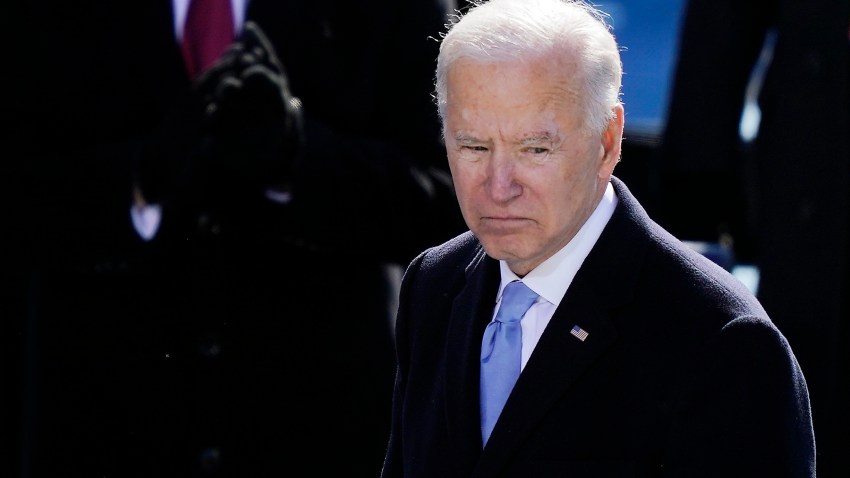 Biden Calls for Unity to Face Challenges in Inaugural Address

Facebook has said it is ending the "integration partnerships," some of which the Times reported extend as far back as 2010 and some of which were still in effect this year.