Tatiana Perebeinis, chief accountant for a Silicon Valley startup with headquarters in London and a large workforce in Kyiv, and her two children were killed while trying to flee the suburb of Irpin

A man whose wife and two children were killed by mortar fire in Ukraine as they tried to flee was in Kyiv on Wednesday to bury them but he said their funerals must be postponed because the morgues are full of civilians.

Sergii Perebeinis wasn’t with the family when they died Monday in a civilian refugee corridor while trying to flee the suburb of Irpin for the capital. The California company that Tatiana Perebeinis, 43, worked for helped her husband return to Kyiv.

“Trying to hold on but it’s really hard,” Perebeinis posted on Facebook. “Fourth day on my feet, thousands of kilometers of road.”

Tatiana Perebeinis’s body is “lying in a black bag on the floor” of an overflowing morgue, he said. The family’s dogs also died, he said.

He posted an image of himself holding photographs of his wife and children.

Tatiana Perebeinis was chief accountant for SE Ranking, a Silicon Valley startup with headquarters in London and a large workforce in Kyiv. Also killed were her daughter, Alise, 9, and son, Nikita, 18. 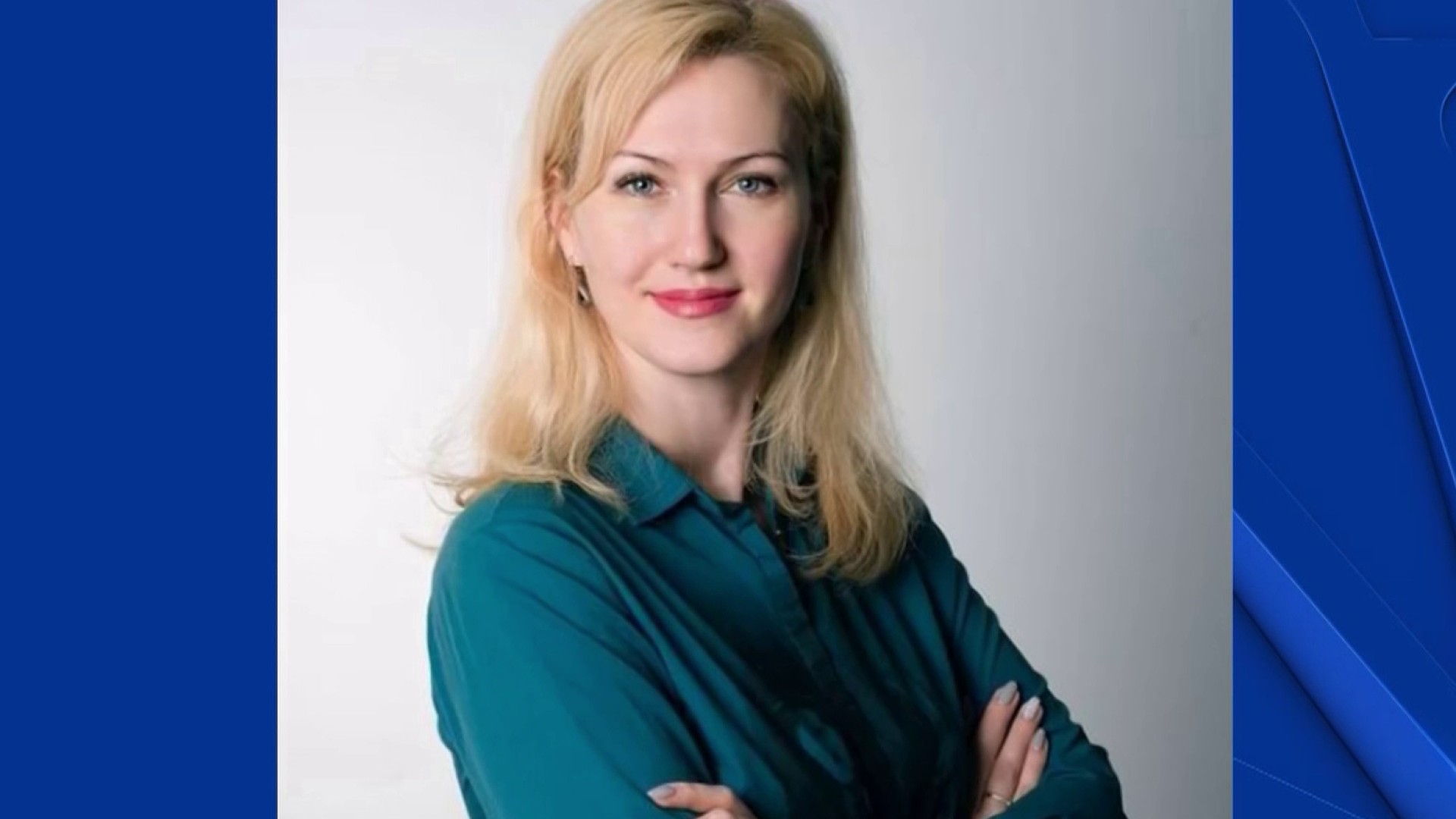 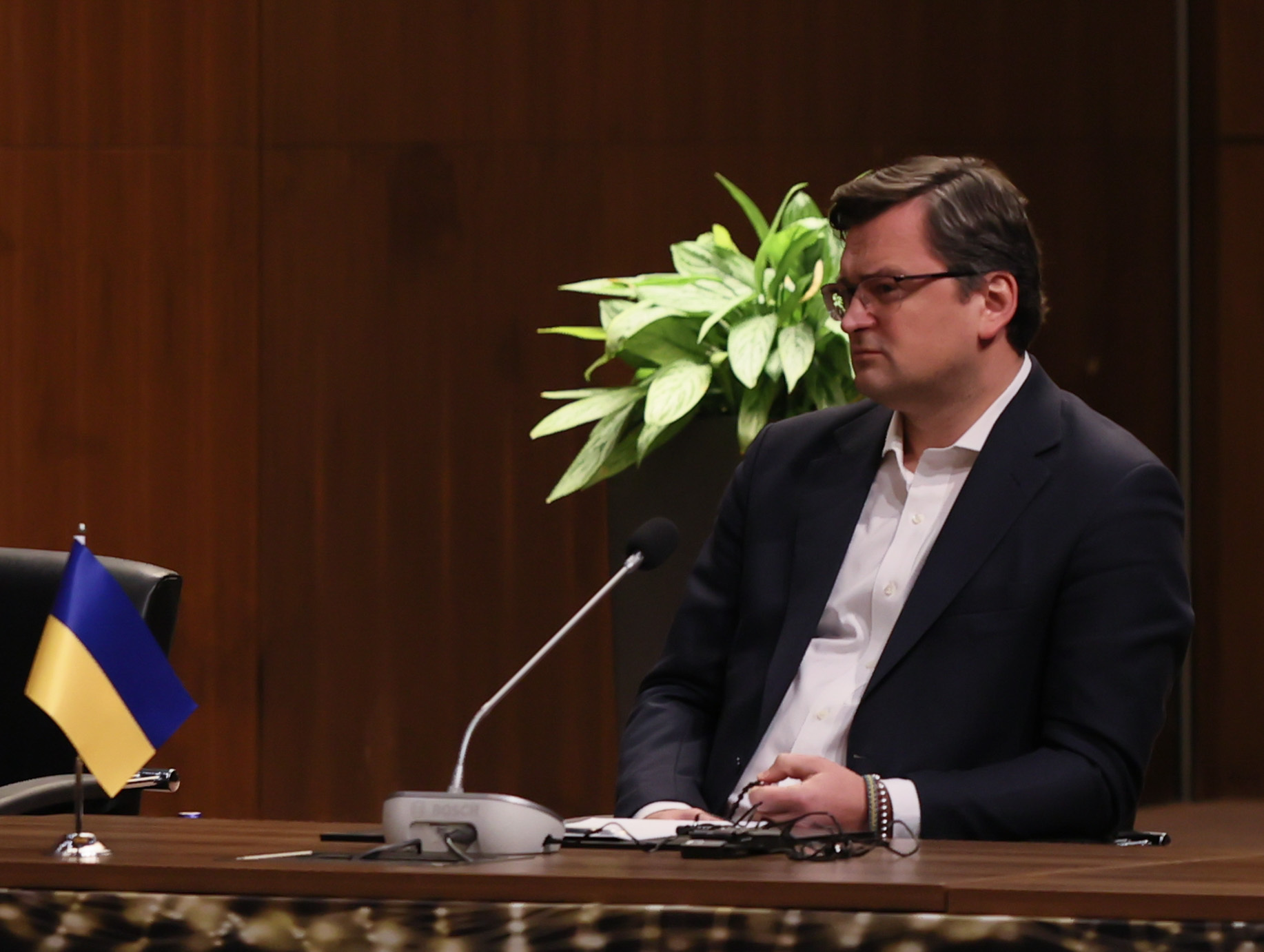 Russia-Ukraine Talks Ends With ‘No Progress' Towards Ceasefire

Photographs broadcast worldwide showed their bodies lying next to their suitcases and a dog carrier.

“I met with correspondents, witnesses of these events. They handed me some of the personal items that were left lying on the street near the bodies,” Perebeinis wrote.

Ukrainian President Volodymyr Zelenskyy said efforts were being made to evacuate some 18,000 people from embattled towns in the Kyiv region to the capital itself. He said about 35,000 civilians have used humanitarian corridors to flee the fighting.

A work colleague, Anastasia Avetysian, told the New York Times that SE Ranking had provided emergency evacuation funds for its employees and Tatiana Perebeinis had been distributing them.

“We were all in touch with her,” Avetysian said. “Even when she was hiding in the basement, she was optimistic and joking in our group chat that the company would now need to do a special operation to get them out, like ‘Saving Private Ryan.’”

Tatiana Perebeinis “was a very friendly, brave, courageous woman with a great sense of humor, she always cheered everyone around her up, she was truly like a big sister to all of us,” Ksenia Khirvonina, spokeswoman for SE Ranking, told the San Francisco Chronicle from Dubai, where she fled on Feb. 23 from Ukraine.

“She always had answers to all our questions, even the most stupid ones, about personal finances or taxes or how to upgrade your visa cards; she had answers to everything,” Khirvonina said.

Talks between top officials from Russia and Ukraine produced no breakthrough on ending the war in Ukraine according to Ukrainian Foreign Minister Dmytro Kuleba.

Tatiana Perebeinis stayed in Irpin, where she was living, when the Russian invasion started because her mother was sick and her 18-year-old son was required to remain in the country in case he was needed to defend it, Khirvonina said.

He had started university this year.

“She always talked about him, how smart he was,” Khirvonina said. “She was a great mother; giving her kids everything she could.”

The family’s apartment building was bombed the day before they died, forcing them into a basement without heat or food, and they finally decided to flee to Kyiv, Khirvonina said.

“But then Russian troops started firing on innocent civilians,” she said.