A grand jury on Wednesday declined to indict three Iowa police officers involved in the shooting death of 29-year-old Ali Eisa Abdalla Yahia at a hotel in February, finding that the cops "followed departmental policies regarding use of force," according to a statement from the Urbandale Police Department, NBC News reported.

Officers were dispatched to the Holiday Inn in Urbandale around 4 a.m. on February 16 after reports of drug use, according to NBC affiliate WHO.

Police body camera footage from the incident show officers struggling with Yahia on the ground as they told him to stop resisting and threatened to use a Taser on him. The officers asked Yahia to show them both of his hands, as Yahia kept one hand underneath him. 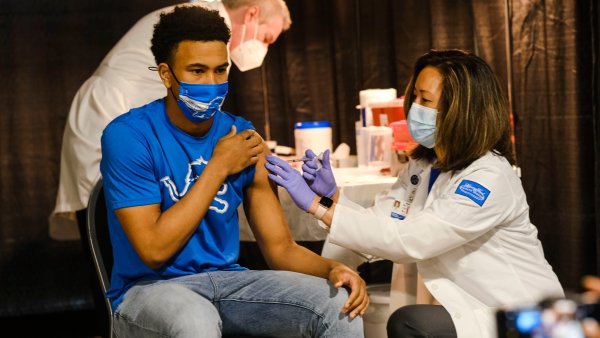 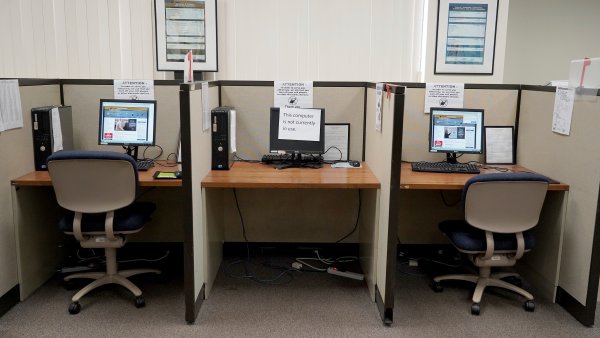 Further struggling and several gunshots can be heard before the video ends. Police said Yahia shot at the officers, who returned fire and fatally wounded him, according to WHO.