17-year-old Evan Bialosuknia, who began transitioning less than a year ago, was elected last week at Olympia High Schoo

Seventeen-year-old Evan Bialosuknia, who began transitioning less than a year ago, was elected last week at Olympia High School and said the honor symbolizes something more.

"It made me feel like I actually belonged," Bialosuknia told NBC affiliate WESH-TV. "Not just like a joke. 'Cause that was one of my fears, I was in bed one night like, 'What if they were just doing this to laugh at me?'"

Bialosuknia said she is now living the way she wants and feels.

Before beginning her transition, Bialosuknia was on the football team.

"Looking back, it doesn't even feel like that's me?" Bialosuknia said. "I remember during practices I would stare at the cheerleaders because I wanted to be with them."

The teen said she didn’t know quite what to expect when she decided to run for the honor but is grateful for the support from everyone, including the elected homecoming king.

"There's only good energy (from him), just a great person. He just made me feel like any other girl,” she said. "It just made me realize I was not alone and don't have to go through this alone.” 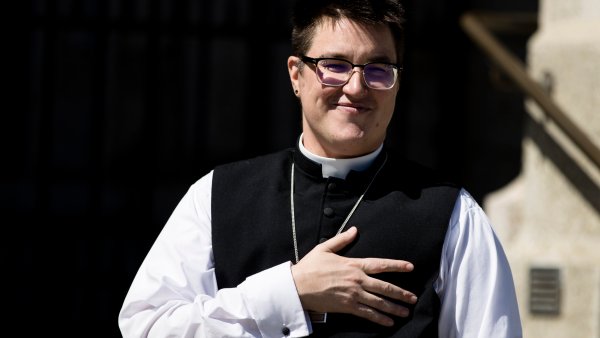 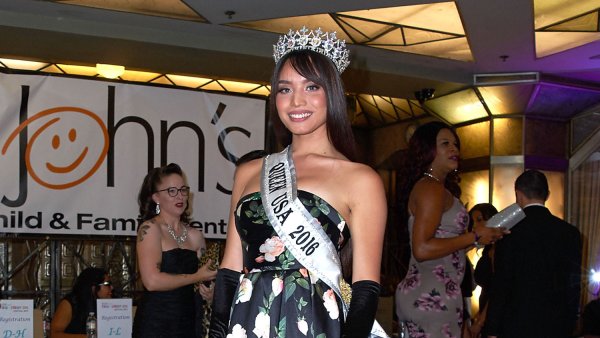 A recent report from the Centers for Disease Control and Prevention said 43 percent of transgendered youth have been bullied on school campus while nearly 30 percent have attempted suicide.

The newly elected queen hopes she can share her comfort with those in crisis while she completes her journey.